Middle-grade reads to satisfy a thirst for adventure

As forces disloyal to the crown work to divide the kingdom of Carthya, nobleman Conner devises a scheme to preserve power. Under Conner’s tutelage, four orphans compete to play the role of Prince Jaron, presumed lost at sea. One competitor, the feisty and cunning Sage, serves as narrator throughout an audition of wits and weaponry. Despite Sage’s penchant for thievery and deception, readers find themselves rooting for the unlikely hero. The latter quarter of the book reveals a web of treachery that will take more than a puppet prince to untangle. (Ages 8 and up)

The Purloining of Prince Oleomargarine

The unlikely fruition of this book is perhaps as riveting as the tale itself. Twain scholars pieced together this brief but plucky story from notes and story fragments, and husband-and-wife team Philip and Erin Stead finished it in 2017. Downtrodden young protagonist Johnny finds himself in possession of an unlikely set of skills that make him well suited to rescue the missing Prince Oleomargarine. Readers may readily forgive a fairly abrupt conclusion of a fable that is offset by charming illustrations and clever twists throughout. (Ages 8-12)

Once Upon a Tim

Gibbs’ Spy School series has made him a favorite among the adolescent set. His latest turns the age-old “quest” trope on its head, in the manner of The Princess Bride, but with a good deal more silliness. A selfish prince dupes a peasant boy, Tim, and two others into a perilous journey to rescue a beloved princess. Gibbs’ intentional efforts to build young readers’ vocabularies—along with Stacy Curtis’ amusing illustrations—elevate this Medieval-era romp. Surprising bits of wisdom shine through, but parents should look out for a few instances of rude language and mild disrespect. (Ages 7-10)

Shirer serves up a parable highlighting unseen spiritual realities. Mysterious guide Ruwach leads brothers Xavier and Evan and best friends Levi and Brianna into a parallel world where they don armor referenced in Ephesians 6. The “prince warriors” battle dangers unleashed by a malicious enemy, growing firmer in their faith as they surmount each difficulty—not always unscathed. Parents will appreciate the wholesome content and Biblical metaphors, while adventure draws in young readers. (Ages 8-12) 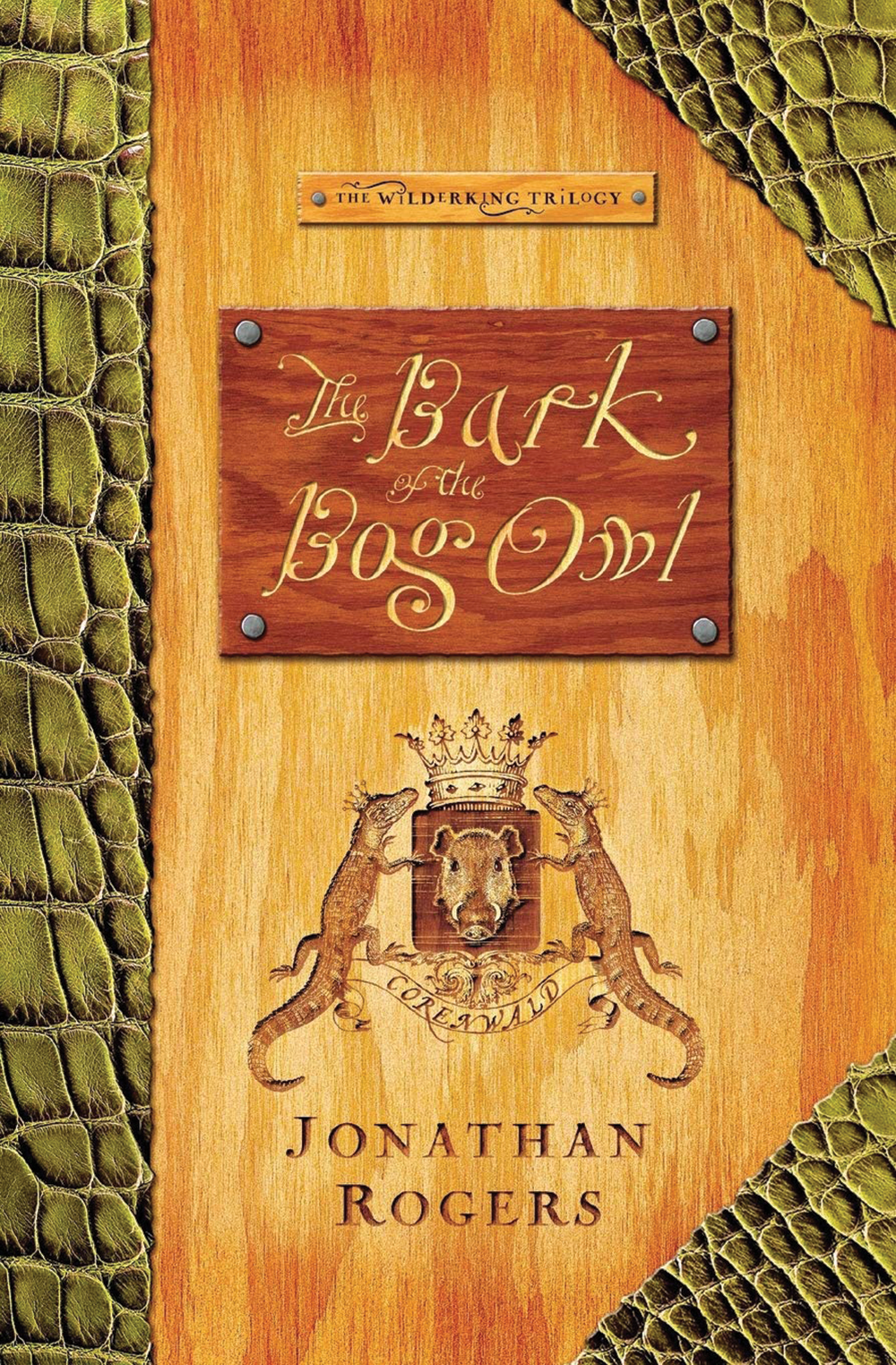 In The Bark of the Bog Owl, a shepherd boy with an “adventurer’s heart” inspires a nation by facing a giant and leading an army against godless aggressors. Author Jonathan Rogers holds a doctorate in literature, and his prowess with the written word ably supports the rich source material of King David’s early life. The author makes notable changes: Instead of David, our hero is Aidan, and instead of Israel, he hails from Corenwald, a fictional kingdom more ­reminiscent of the American Southeast than the Middle East.

Consistent in both narratives, though, is the young shepherd-turned-soldier’s fervor for “the One God.” Rogers’ iteration of the familiar tale holds enough new developments—­including a run-in with an enormous alligator and a subterranean mission to ­disable enemy artillery—to keep readers wondering what comes next.

Stunningly crafted and executed, and rife with Biblical truth, this first book of The Wilderking Trilogy will enrich family libraries and grip children and parents alike. —K.G.