The Labrador Retriever could just become the new best friend for the elderly. In this case, though, it’s a robot, not a dog: First previewed in January, the bots from Labrador Systems look a bit like square tables on wheels and can be summoned with an app or preset to carry objects weighing up to 25 pounds around a home.

Suggestions for use include fetching medication or laundry. Upon ­purchase, the robot memorizes a map of the user’s home, learning to move between designated “bus stops,” and it can raise or lower itself as needed.

“Our robots are designed to serve as an extra pair of hands and lighten the load of everyday tasks in the home,” said Labrador Systems co-founder Mike Dooley in a statement. Built-in cameras help the robots avoid colliding with any objects.

The average number of children per family is shrinking in America and in many countries worldwide. With fewer to attend to an aging generation, elder care is an increasing ­concern, and Labrador’s solution aims to help seniors stay self-sufficient for longer.

A solution for sandy soil

Drought is a perennial problem for countries in Africa, but a newly deployed water retention system promises to keep crops alive during dry spells. Subsurface water retention technology (SWRT), developed by Michigan State University soil scientist Alvin Smucker in 2013, arrived in Africa in October 2022 after testing in the U.S. The system uses thin layers of plastic film buried in sandy soils. Shaped as a trough, the inert polyethylene film catches nutrient-laden rainwater that would otherwise seep away, making it available for crops.

Shem Kuyah, a researcher at Jomo Kenyatta University in Kenya, confirmed that vegetables have grown better in areas where the system has been installed. Despite favorable results, the product is expensive and may not be widely distributed until costs decrease. —B.M. 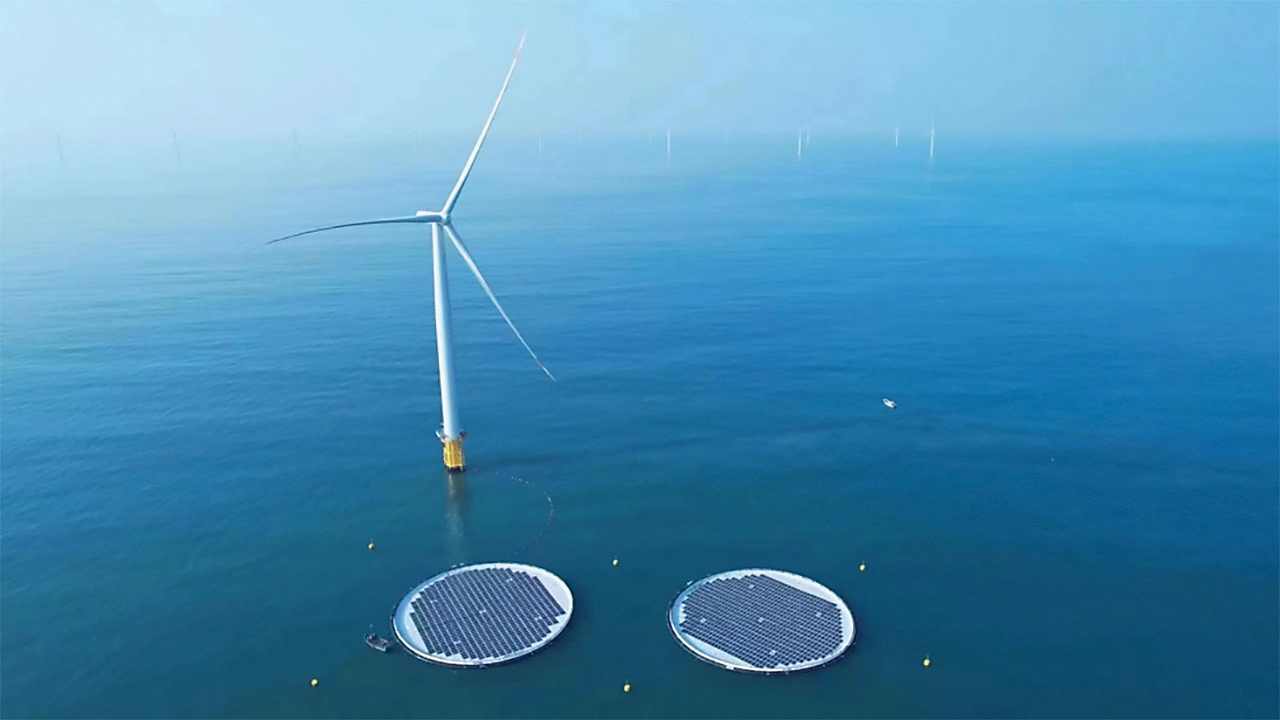 Sun and wind in water