Emily is a curious learner as a child and later marries Washington Roebling, an engineer who is the son of the famous bridge builder John A. Roebling. When Washington’s father dies, he takes over plans to build a bridge across the East River connecting Manhattan and Brooklyn. But Emily must step in after Washington falls ill from spending long hours digging in caissons at the bottom of the river. At first, Washington dictates instructions to Emily, but she grows in knowledge and eventually carries the controversial project to completion. Dougherty delivers an engaging biography enhanced with bright-colored illustrations and an undaunted heroine. (Ages 5-8)

Cyrus Field could have retired at age 34 from a successful career as a paper merchant. Instead, in 1857 he takes on the ambitious goal of establishing the first transatlantic telegraph cable. This feat proves to be a challenge, and readers will hold their breaths as one thing after another goes wrong but Field refuses to give up. Widespread jubilation ensues when Queen Victoria sends President James Buchanan a Morse code message on Aug. 16, 1858, but the connection quickly breaks: It takes eight years to restore it. Cowan provides extensive historical context while presenting a man who glorified God in both trials and accomplishments. (Ages 10-12)

Bethany Hamilton had won two surfing championships by age 13. Then a 14-foot tiger shark bit off her arm. Although the attack thrusts Hamilton into the limelight, she refuses to let it define her and decides one month later to get back in the water and try to surf again. Hamilton’s faith propels her, and she credits God and her family for the courage to surf competitively again with “Stumpy,” the nickname she gives her missing arm. In Bethany Hamilton, which is part of Scholastic’s new She Dared series, Walsh highlights a worthy role model for young readers. (Ages 8-10)

Elvis Presley began singing in church and from there seized every opportunity to take the stage. When he heads to Memphis with his parents, they are banking on his talent to earn a living as a performer. Elvis dyes his hair black and dons head-turning outfits from thrift stores. This classic rags-to-riches tale does not mention his ignominious end but instead portrays a man who thought he found “salvation” through music. Red Nose Studio, aka Chris Sickels, bolsters the book with theaterlike clay figures and sets, and an author’s note provides a new generation with perspective on Elvis’ beginnings and unique appeal. (Ages 8-10) 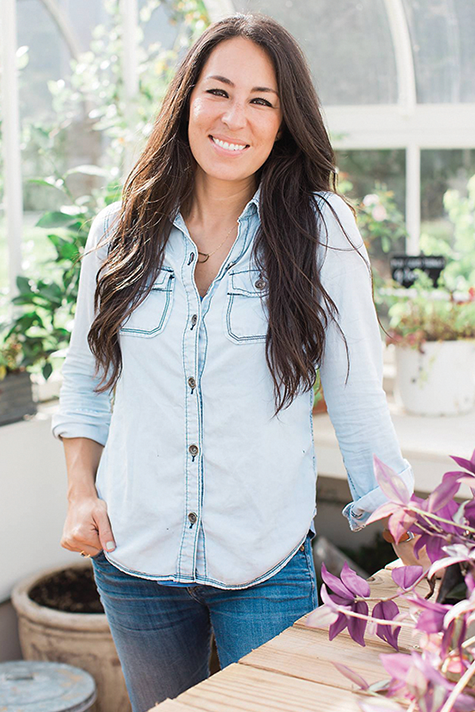 In We Are the Gardeners (Thomas Nelson, 2019), HGTV’s Fixer Upper star Joanna Gaines chronicles her family’s planting trials, blunders, and successes with a simple message for children: Never give up.

Gaines wrote her debut children’s book with help from four of her five children. Their story begins with a flop: over-watering and over-loving a little windowsill fern. Once they master indoor plants, the family ventures outside for a grand-scale garden. Gaines interweaves proverbial wisdom as the children learn to tend a garden, warding off weeds and aphids and cheering for earthworms and ladybugs.

When animals destroy the family’s garden, they consider throwing in the towel. Instead, they build a fence and start over, learning “every hard thing we choose to do makes us braver for the next time.”