Daniel Vaca’s Evangelicals Incorporated: Books and the Business of Religion in America (Harvard University Press, 2019) shows how some evangelical publishers that lived by bestsellers died by bestsellers.

One cautionary tale involves Multnomah, publisher of Bruce Wilkinson’s The Prayer of Jabez, which became the best-selling nonfiction title in the United States in 2001, selling more than 8.3 million copies. The success of the slight book, based on Jabez’s request in 1 Chronicles 4:10 that God “bless me and enlarge my border,” led Multnomah to build new infrastructure and hire almost 20 new staff members. When the craze ended, Multnomah laid off employees and ended up sold to Random House.

Vaca describes how HarperCollins (owned by Rupert Murdoch) bought Zondervan and Thomas Nelson. Vaca reports how in 1997 WORLD sharply criticized Zondervan and the International Bible Society for offering, in response to feminist concerns, a newer version of the New International Version. Zondervan and IBS backed off but, as Vaca notes, “Ultimately, the same market ambitions that had led Zondervan and its partners to initiate a revision of the NIV led them to continue their revision despite public statements to the contrary.”

Zondervan, Vaca writes, hoped to secure the evangelical market while also engaging “new consumer segments.” That effort “ultimately cost Zondervan a share of dominance in some market segments,” as the English Standard Version became the go-to translation for many evangelical churches. Vaca ends his book by noting that many evangelical publishers want to cast a bigger net, “Yet how broad can that net ultimately become before it no longer catches evangelical consumers?”

Now that tiny homes are in demand, more publishers are putting out tiny books (6-inch rather than a standard 9-inch). Penguin has out three short ones by Tim Keller: On Birth, On Marriage (with his wife Kathy Keller), and On Death (2020).

Newspaper publishers used to put out big issues fat with ads, but the internet has grabbed billions of eyeballs and dollars, and probably two-thirds of the full-time jobs in journalism have disappeared in the past 30 years. Street-level reporting has declined even more sharply, and Mark Coddington’s Aggregating the News (Columbia University Press, 2019) is a scholarly analysis of journalists whose job is the provision of only secondhand knowledge. Margaret Sullivan’s Ghosting the News (Columbia Global Reports, 2020) summarizes local newspaper woes.

One reason newspapers are in such trouble: Facebook and Twitter run their articles and comments about them. Jeff Kosseff’s The Twenty-Six Words That Created the Internet (Cornell University Press, 2019) is a detailed look at the clause that gave Facebook and other online bulletin boards a huge advantage over newspapers and paper magazines: “No provider or user of an interactive computer service shall be treated as the publisher or speaker of any information provided by another information content provider.” That means Facebook or its cousins can run libelous posts without having any legal liability. 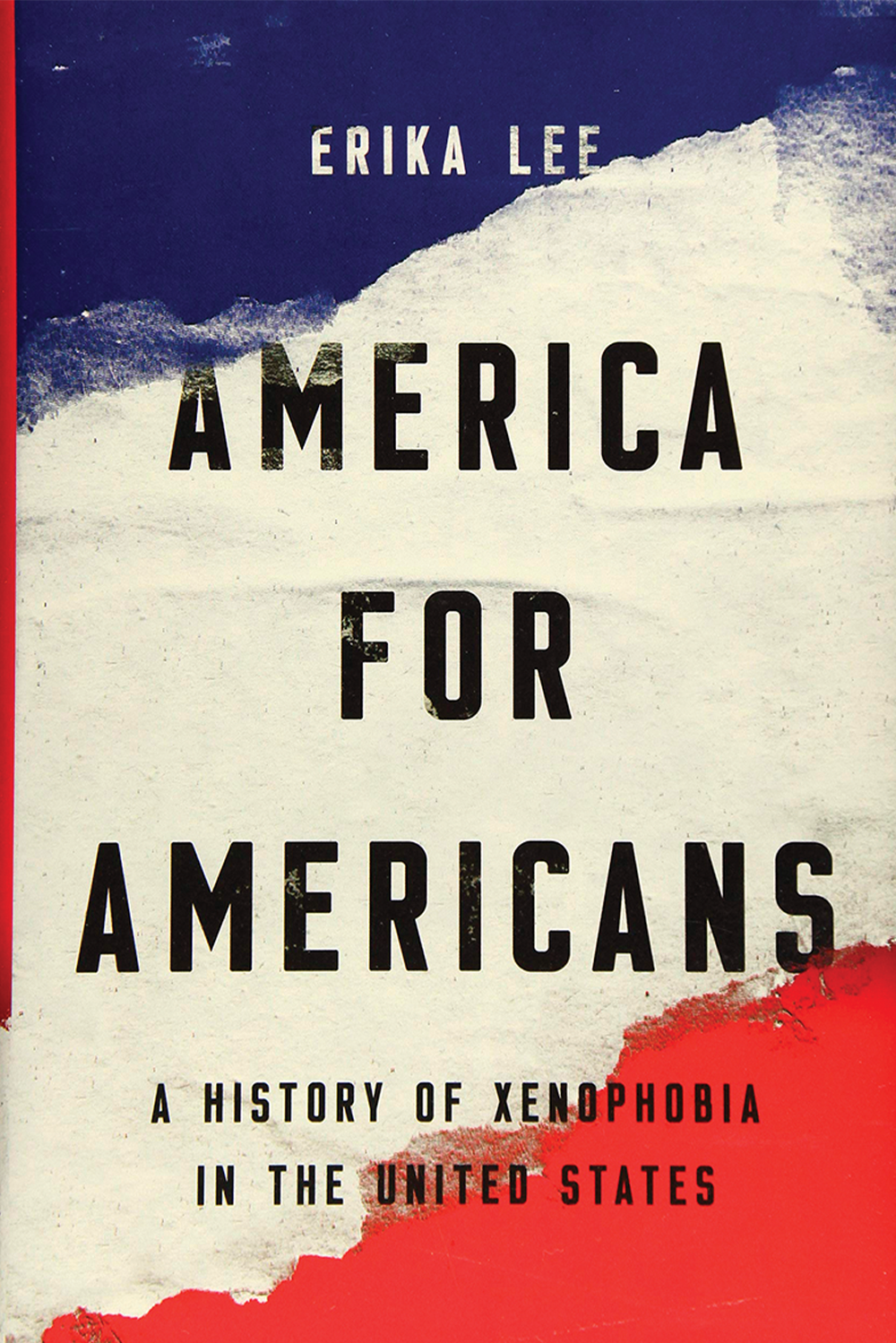 In America for Americans (Basic, 2019), Erika Lee attempts to show that “an irrational fear, hatred, and hostility toward immigrants has been a defining feature of our nation from the colonial era to the Trump era.” She misses the history of 19th- and early 20th-century compassion toward immigrants.

Vincent DiGirolamo’s Crying the News (Oxford, 2019) is a thorough (698 pages) history of the “Read all about it” American newsboys, but it includes Marxist asides about how the spunk of young hawkers “served to reinforce the legitimacy of the capitalist order.”

In A New World Begins: The History of the French Revolution (Basic, 2019), Jeremy Popkin says guillotiner-in-chief Robespierre “emerged as a leader, not as a dictator,” who “embodied the vision of liberty and equality that had inspired so many participants in the Revolution.” Hmm: Popkin also quotes Robespierre’s statement about a government’s obligation: “To the enemies of the people it owes only death.” —M.O.