Kenneth Branagh returns as Agatha Christie’s most famous detective, Hercule Poirot, in Death on the Nile, currently in theaters. As with its predecessor, Murder on the Orient Express, Branagh plays the title character and directs this lavish adaptation of Agatha Christie’s 1930s novel. But this time, Branagh’s vision conflicts with the source material, creating a visually stunning movie that struggles to resolve its plot.

Linnet Ridgeway (Gal Gadot) is the richest and most glamorous young woman in England who steals her best friend’s penniless fiancé Simon Doyle (Armie Hammer). To celebrate her recent marriage to Simon, Linnet charters a riverboat called the Karnak to take her and her new husband on a honeymoon excursion down the Nile, and in a show of opulence, the couple invites numerous friends and family along for the ride. Hercule Poirot improbably finds himself swept up in the festivities.

But Linnet’s marriage to Simon hasn’t made everyone happy—especially his former fiancée—and some of those friends and family aren’t on friendly terms. In case you haven’t read the book, I won’t spoil it, but someone will die on the Karnak, and it will be up to Poirot, the world’s greatest detective, to bring the killer to justice. 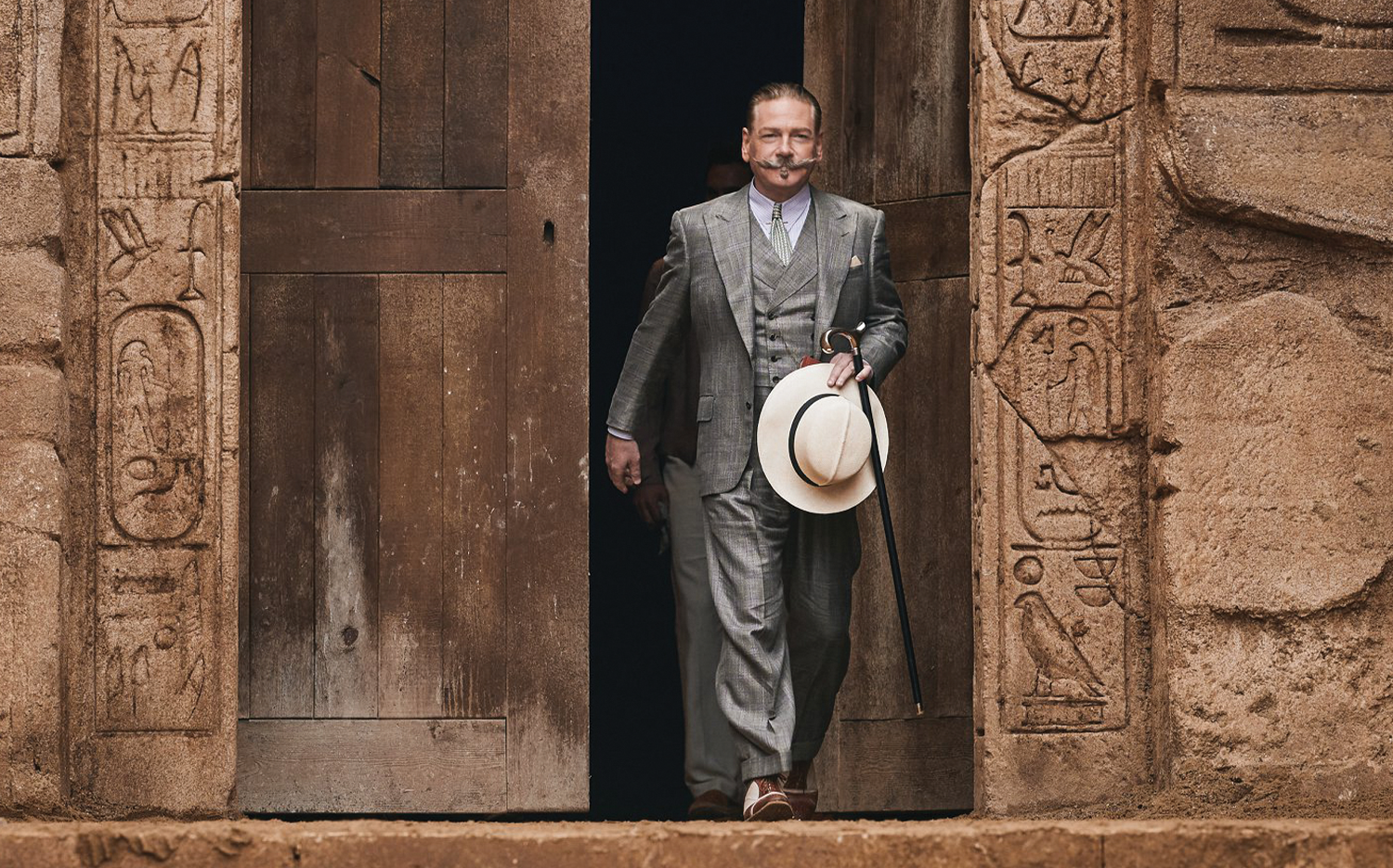 Agatha Christie was known for her invisible prose style, but Death on the Nile is anything but invisible. Branagh fills the movie with exquisite scenes of exotic locales and lavish Depression-era sets and costumes. The cinematography is equally extravagant. In shot after shot, the audience is exposed to so much artistry that it threatens to overwhelm the storyline. Death on the Nile is a beautiful movie, perhaps to the point of being self-indulgent.

The movie is rated PG-13 because there’s a murder, but the movie also contains a few suggestive scenes. There’s no nudity, but this adaptation is much racier than anything in a Christie novel. Christie was so good at what she did it seems unwise to tamper with it too much, but tamper is exactly what Branagh has done, leaving us with a curious case of style over substance.

Death on the Nile suffers from an unfocused script, and most of its problems stem from Branagh’s attempt to transform Christie’s detective story into a meditation on the meaning of love. Golden-age detective fiction doesn’t usually contain a love interest, especially for the detective. The plot should focus on the murder, not romance, but in this movie, everyone, even Poirot, seems to get a love interest.

These romantic subplots steal too much time and attention from the interviewing and detecting scenes. Some of Branagh’s additions address contemporary issues of race and same-sex attraction, and these attempts at social relevancy muddy the waters. They distract from the mystery, and many of the changes don’t make sense. An Agatha Christie story, though often complicated, should always make sense.

Branagh even invents a tragic backstory for Poirot that robs the quirky Belgian of some of his peculiarity. Branagh’s Poirot can still solve any mystery with the help of his little gray cells, but the film tries to humanize Poirot too much. Christie’s Poirot is a fussy, vain man with an insatiable curiosity who solves crimes to prove his superior intelligence.

In Branagh’s version, some of the fussiness remains, but Poirot becomes a damaged romantic who hides behind his mustache to hide his pain and solves crimes to absolve himself of guilt for things he’s not guilty of. The real crime in this film is Branagh’s abandonment of the characteristics that made Christie’s Hercule Poirot so great.