Books on Christianity, the sanctity of life, and more

Rebecca McLaughlin’s The Secular Creed (The Gospel Coalition, 2021) is a brilliant short book on an everyday problem: How should we react when we walk down the street in blue or purple neighborhoods and see yard signs proclaiming Black Lives Matter, Love is Love, and so on? McLaughlin helps us distinguish between racial equality (a Biblical concept) and the LGBT agenda, which is clearly un-Biblical. Staying low on the ladder of abstraction, she also explains why Christianity is the basis for women’s rights and why we need to oppose firmly transgender trends. Mocking does not help. Biblical objectivity does.

Emmanuel Kreike’s Scorched Earth: Environmental Warfare as a Crime Against Humanity and Nature (Prince­ton University Press, 2021) shows what happens when we consider some people as less than human. Two chapters give a terrific and terrible account of what total war against Native Americans looked like. Ball State University professor Eric Hedin’s Canceled Science (Discovery Institute, 2021) summarizes well the new evidence that shows we are “created by the free choice of a master artist, with inherent significance and purpose.” Darwinists pushed Hedin out of teaching exactly the type of course students need to take so as to understand what it means to be human.

O. Carter Snead’s What It Means To Be Human (Harvard University Press, 2020) criticizes Supreme Court abortion rulings because of their “expressive individualism,” which means viewing mothers and unborn children as if they are strangers to each other. Snead’s writing is often abstract, but he recognizes “lived human reality, which depends on unearned privileges and unchosen obligations, and is populated by vulnerable, dependent, and disabled human beings with claims on our care and concern by virtue of their relationship to us and not our consent.”

Understanding the Jewish Roots of Christianity, edited by Gerald McDermott (Lexham, 2021), shows why Christians should value the Old Testament, seek to understand Jesus’ teachings in the light of His Hebrew background, and seek to speak about Him with Jewish friends. It’s good that almost 100 Orthodox rabbis, scholars, and teachers in 2012 signed a document acknowledging that “Christianity ... is neither an accident nor an error, but the willed divine outcome and gift to the nations.” They recognized that Judaism and Christianity have “significant theological differences” but are not “enemies.”

I hope my Jewish brethren, and many others, read Tim Keller’s Hope in Times of Fear: The Resurrection and the Meaning of Easter (Viking, 2021), along with two Keller books first published in 2008, The Reason for God and The Prodigal God. If you’re traveling far by car, Keller’s sermons in the Gospel in Life podcast make good listening. I also recommend the God’s Word for You series from the Good Book Company, which includes Keller commentaries on Judges, Romans, and Galatians. 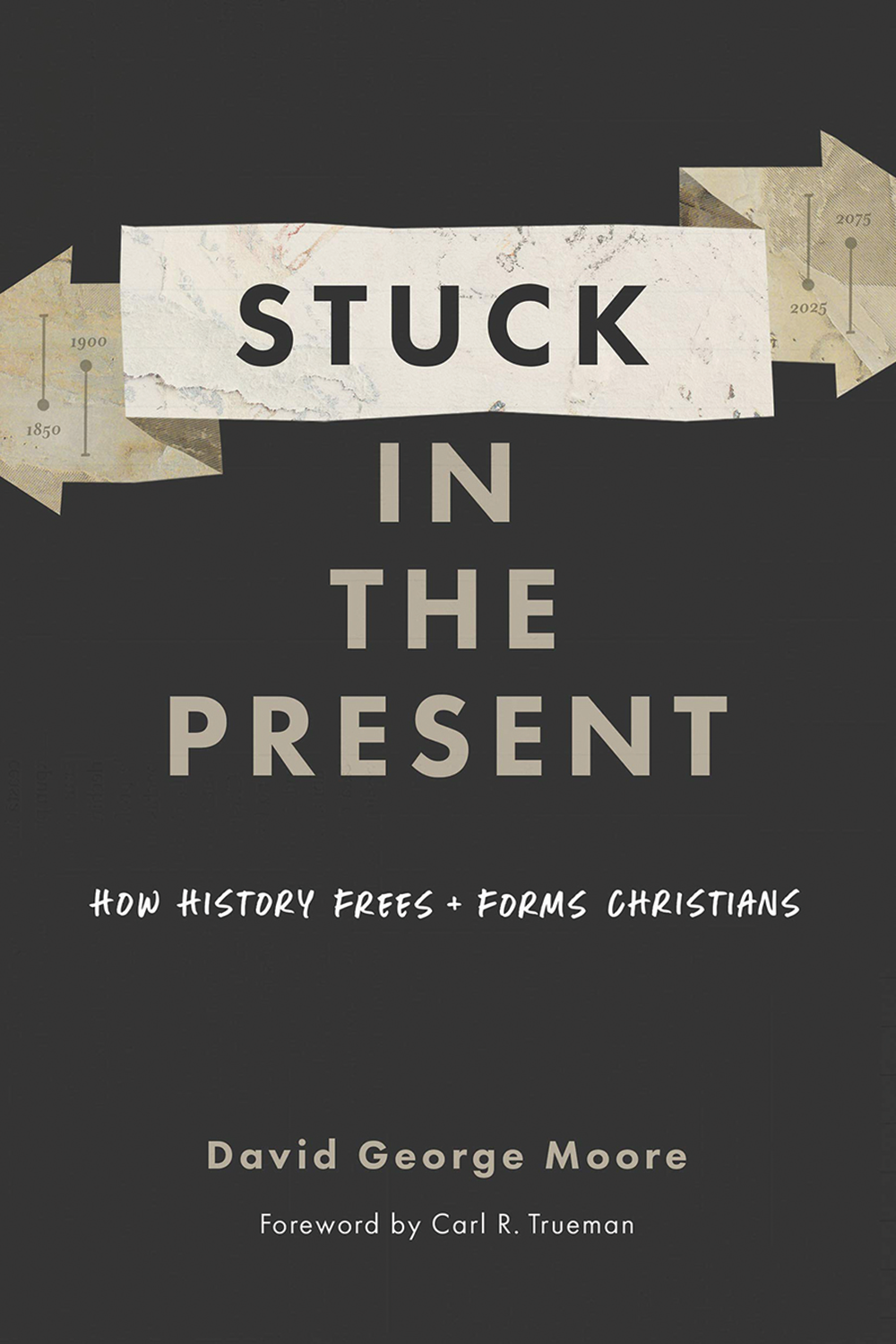 David Moore’s Stuck in the Present (Abilene Christian University Press, 2021) explains well why we need to study history, and how to tell gold from fool’s gold. Stephen Howard Browne’s The First Inauguration: George Washington and the Invention of the Republic (Penn State University Press, 2020) includes a blow-by-blow description of Washington’s triumphant inaugural trip from Virginia to New York City.

Two novels for beach reading: Sidney Thompson’s Hell on the Border (Bison Books, 2021) is a well-written tale based in the life of an 1880s real-life deputy U.S. marshal, ex-slave Bass Reeves. Paul Lynch’s Beyond the Sea (Oneworld, 2019) is a taut survival story. —M.O.