The choice between greater and lesser evils

Greg Weiner’s Old Whigs: Burke, Lincoln & the Politics of Prudence (Encounter, 2019) shows how both great thinkers understood that leadership in government means not pursuing the highest good but the best available to fallen humans. Edmund Burke and Abraham Lincoln both had to choose not between good and bad but between greater and lesser evils: In Lincoln’s case, between the death of the United States and the deaths of many brave men.

Weiner shows well how Burke and Lincoln told the complex truth and sometimes alienated their followers. Lincoln did not expect his Second Inaugural Address to be well received by its immediate hearers: “Men are not flattered by being shown that there is a difference of purpose between the Almighty and them. To deny it, however, in this case, is to deny that there is a God governing the world.”

Both recommended proceeding carefully while avoiding what Burke called “a false, reptile prudence, the result, not of caution, but of fear.” Lincoln in 1858 objected to inflaming issues through “noisy demonstrations—importing speakers from a distance and the like. They excite prejudice and close the avenues to sober reason.” In his 1860 Cooper Union speech Lincoln asked Republicans to “do nothing through passion and ill temper. Even though the southern people will not so much as listen to us, let us calmly consider their demands.”

I tend to apply Lincoln’s thinking about slavery to today’s abortion battles. He told a Lewistown, Ill., audience in 1858 that the Declaration of Independence reflected the Founders’ belief that “nothing stamped with the Divine image and likeness was sent into the world to be trodden on.” What Lincoln jotted down in his 1862 “Meditation on the Divine Will” concerning the Civil War also pertains to our current abortion war: “I am almost ready to say this is probably true—that God wills this contest, and wills that it shall not end yet.”

Weiner includes French playwright and wit Nicolas Chamfort’s apt summary of the revolutionary credo: “Be my brother, or I will kill you.” James Byrd’s A Holy Baptism of Fire & Blood: The Bible & the American Civil War (Oxford University Press, 2021) takes us to the killing fields and the Book both sides read. British statesmen had found that conflict over slavery was repressible, if the anti-slavery side was willing to pay off slaveholders, as Lincoln had proposed—but Byrd shows how “compromise was not a strength of many evangelicals during this period.”

Sadly, too many Americans on both sides in 1861 agreed with Virginia Gov. Henry A. Wise: “I rejoice in this war. … It is a war of purification. You want war, fire, blood to purify you, and the Lord of Hosts has demanded that you should walk through fire and blood.” Christianity, though, declares that Christ’s blood has already purified us in God’s eyes. Wise’s words belie his last name. 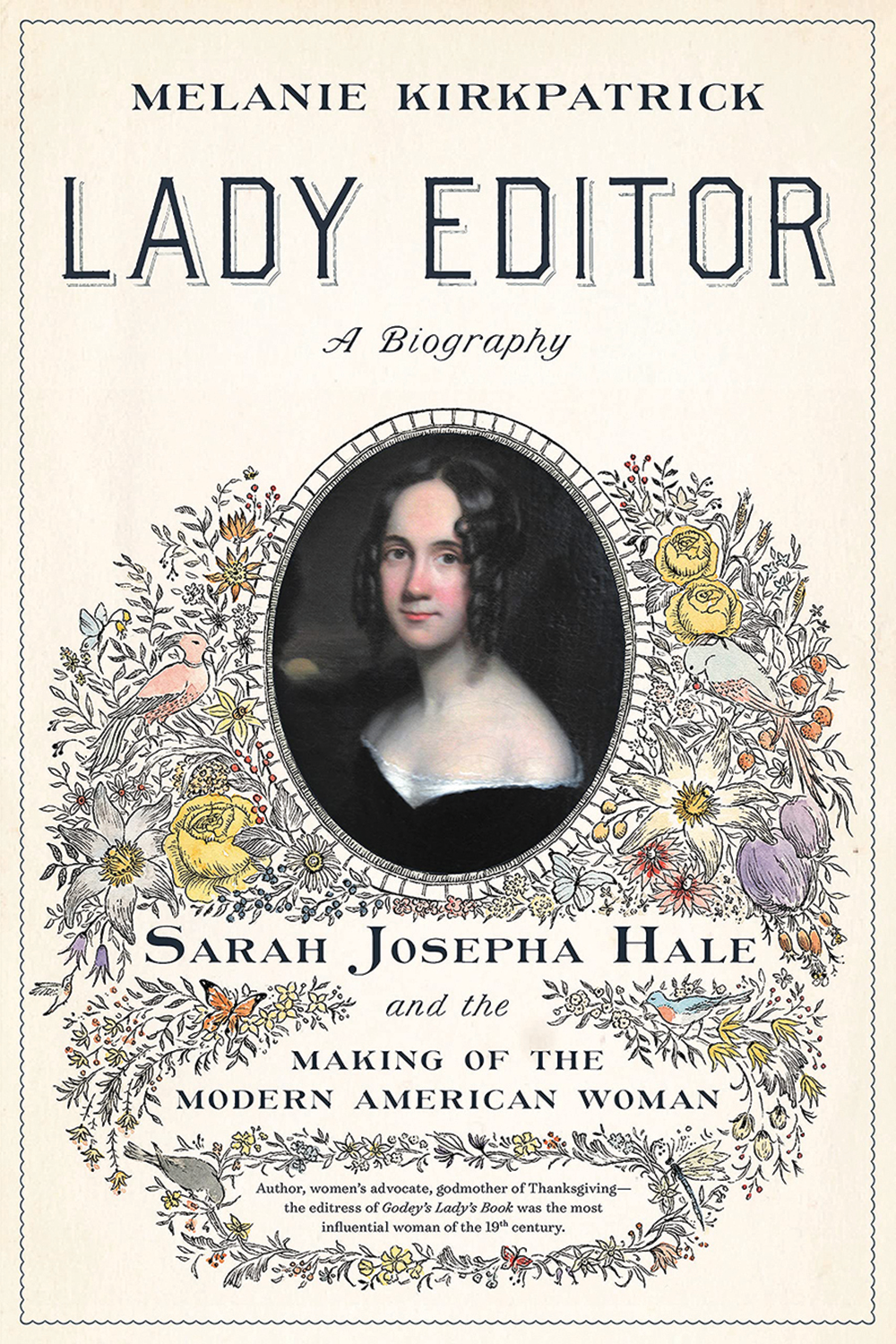 Melanie Kirkpatrick’s Lady Editor (Encounter, 2021) tells of Sarah Josepha Hale, who edited a popular 19th-century magazine, Godey’s Lady’s Book. Hale fought the overwriting endemic at the time. She demanded “short, racy, spirited essays.” She said “no” to one aspiring author and told him he would one day thank her for sparing him the embarrassment that would come his way if she published his submission. She told poor writers that they should write as they pleased because they were incapable of pleasing others.

Hale was also unsentimental about poverty. She wrote with admiration of Jews who demanded that their sons learn a trade and their daughters learn to sew. Hale founded in the 1830s the Seaman’s Aid Society, not to give alms but to “empower individual women to break out of the cycle of poverty in which sailors’ wives were usually trapped.” She trained those wives to be seamstresses capable of making seamen’s garments with strong seams so the clothing “will not be blown apart in the first gale.” —M.O.