Of dogs and detectives

Books for elementary and middle-school students

The World’s Greatest Detective by Caroline Carlson: After Toby Montrose’s parents mysteriously vanish, he bounces from place to unwelcoming place until finally settling into the heart and home of his investigator uncle, whose detective business is struggling to stay afloat. In an effort to help and prove his own sleuthing skills, Toby enters a crime-solving contest that boasts a $10,000 reward. Soon, though, he and his overly confident, take-charge partner, Ivy—who lives in the mansion where the contest takes place—have a real murder mystery on their hands and must work together to crack the case. (Ages 8-12)

Argos by Ralph Hardy: Fans of Greek mythology and dog lovers will enjoy this retelling of The Odyssey from the perspective of King Odysseus’ loyal dog, Argos. Argos expects Odysseus’ ship to return soon after the Trojan War, but days of waiting and wondering slowly turn into years. Argos tries to hold out hope as sea-migrating animals bring news of the king’s seemingly unending tribulations. The story spotlights a committed marriage, a son’s respect for his father, and hopeful endurance, but parents should know it also includes descriptions of violence and discussion of Greek gods. (Ages 8-12)

Stone Fox by John Reynolds Gardiner: One day Little Willy’s grandfather doesn’t get out of bed. He’s given up on life due to the financial strain of the farm. Grandfather is the only family 10-year-old Willy has left: He can’t lose him. Determined to restore Grandfather’s will to live, Willy enters a dog sledding race that boasts a grand prize big enough to pay off the farm’s debt. Stone Fox, Willy’s main competition, is fierce, but so is Willy’s love for his grandfather. Can Willy’s dog, Searchlight, pull him to victory? (Ages 8-12)

Shiloh by Phyllis Reynolds Naylor: When a runaway beagle walks into Marty Preston’s life, the young, backwoods boy falls into a mess of love and trouble. The dog belongs to Judd Travers, an alcoholic who abuses his dogs. Marty’s dad tells his son they must return the dog, but Marty chooses to hide Shiloh instead and then continually lies to conceal his secret. Marty’s sin soon catches up to him, opening his eyes to the realization that Judd isn’t the only broken man in the hills of West Virginia. Caution: four curse words. (Ages 8-12) 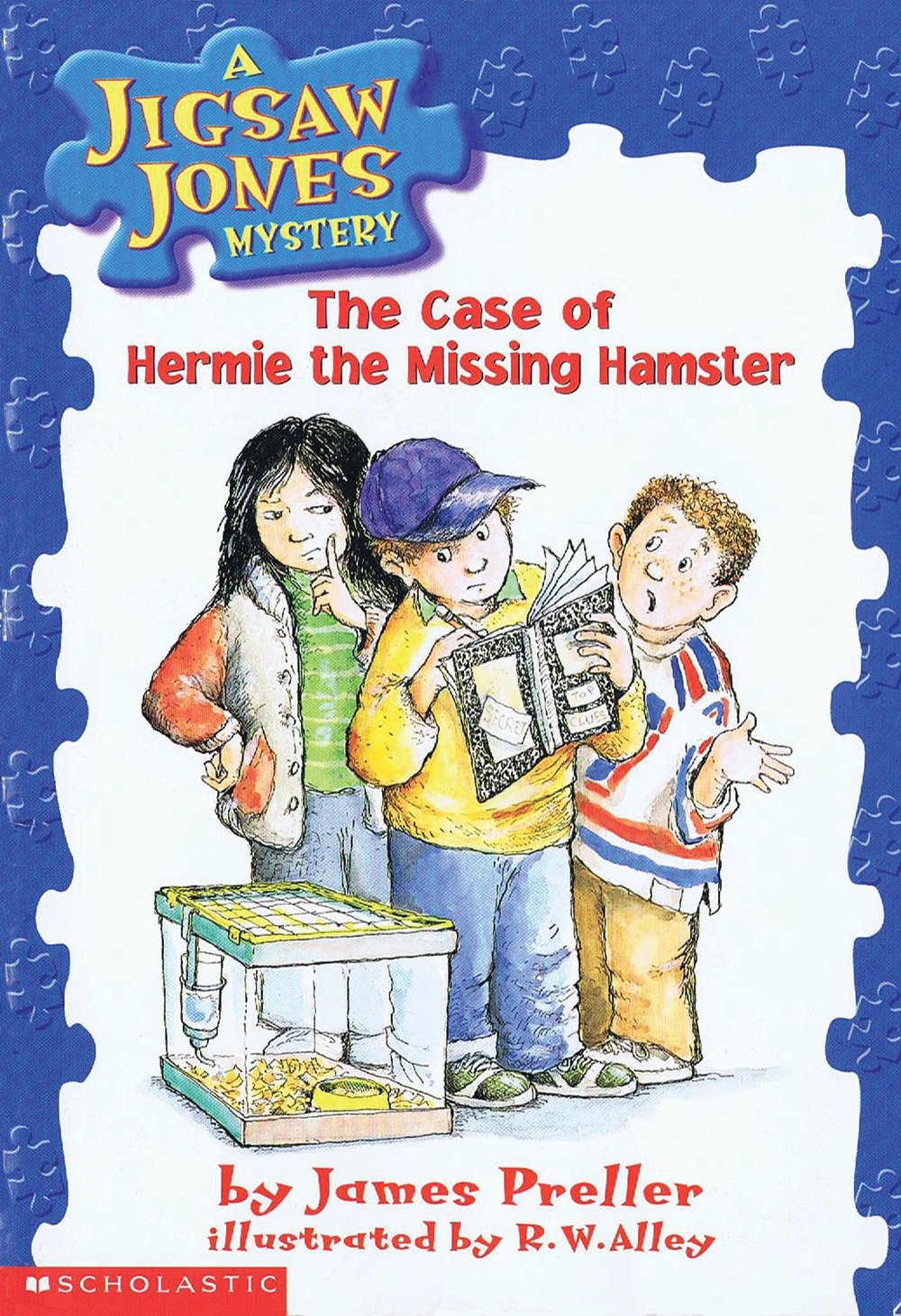 For a dollar a day Theodore “Jigsaw” Jones makes problems go away. As the protagonist of James Preller’s Jigsaw Jones series, the elementary-aged detective teams up with his friend Mila to solve mysteries—from “stolen” baseball cards to anonymous Valentines—while introducing young readers to basic crime terminology like suspect, motive, and opportunity.

In book one, The Case of Hermie the Missing Hamster (Scholastic, 1998), a neighbor boy hires Jigsaw and Mila to find out what happened to his missing hamster, Hermie, who may have fallen victim to his brother’s pet boa constrictor or his mom’s reckless vacuuming.

Throughout the series, Preller works in fun jingles that kids, parents, and teachers may find useful and offers opportunities to crack secret codes. Most books end with a twist, teaching Jigsaw and readers that it’s best to look at the facts of each case before drawing conclusions or making potentially hurtful accusations—a helpful lesson no matter one’s age. Cute illustrations add to the fun. —W.W.

Whitney is a member of WORLD’s development team.