“When I heard the next couple of things that he put out,” said Eric Clapton in a recent interview, “I thought, This man is fearless!”

The man to whom Clapton was referring was Van Morrison, and the “next couple of things” were the bear-poking anti-lockdown songs that Morrison released last year.

None of those appear on Morrison’s new woefully—and, make no mistake, willfully—mischaracterized 28-track album Latest Record Project Volume 1 (BMG/Exile). But their pugilistic spirit animates the whole. Morrison hasn’t sounded this lively or inspired in the studio since—well, maybe ever.

The reasons for its mostly antagonistic reviews are obvious. Practically anyone who questions the wisdom of lockdowns or mask-wearing and calls such measures “government overreach”—as Morrison does—gets instantly branded as a conspiracy theorist, a “denier,” or worse, as Morrison has. 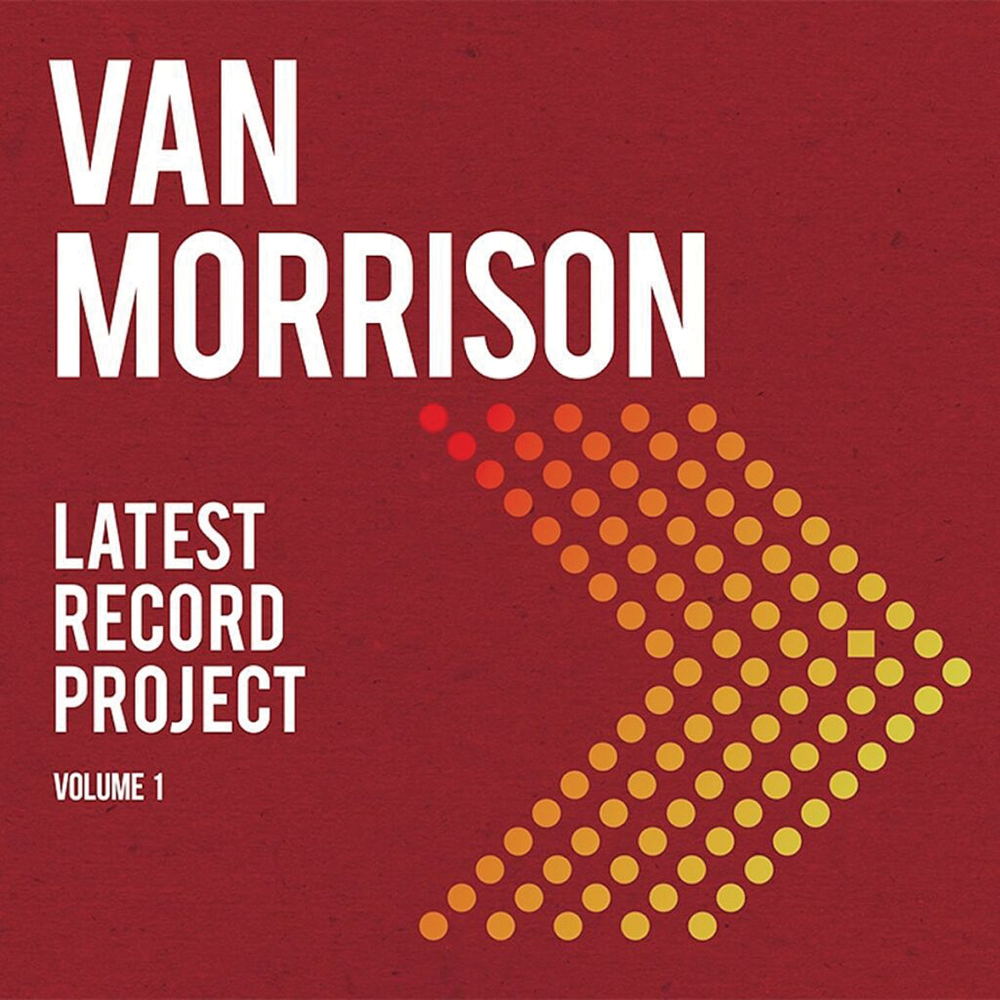 Leaving aside the half-dozen songs inspired by his 2018 divorce and the 10 or so that would’ve fit seamlessly onto, and improved, almost any of his other albums, the cut that most clearly unlocks the project is the shuffling “Where Have All the Rebels Gone?” (featuring on guitar an uncredited Eric Clapton, who has spoken against vaccines after receiving them).

“Were they really all that tough?” sings Morrison about go-along-to-get-along fellow rock ’n’ rollers. “Or was it just a PR stunt?” The many songs with “the media” in their crosshairs cohere into one big pushback against the contemporary groupthink that Morrison says plagues his industry after lockdowns halted live performances.

While Morrison’s focus could portend monotony, he comes at his theme from so many musical and conceptual angles that the album’s two hours and seven minutes fly. From the blues and the country to the Avalon soul and the Bo Diddley beats (and don’t forget the song called “Why Are You on Facebook?”), tedium doesn’t stand a chance. 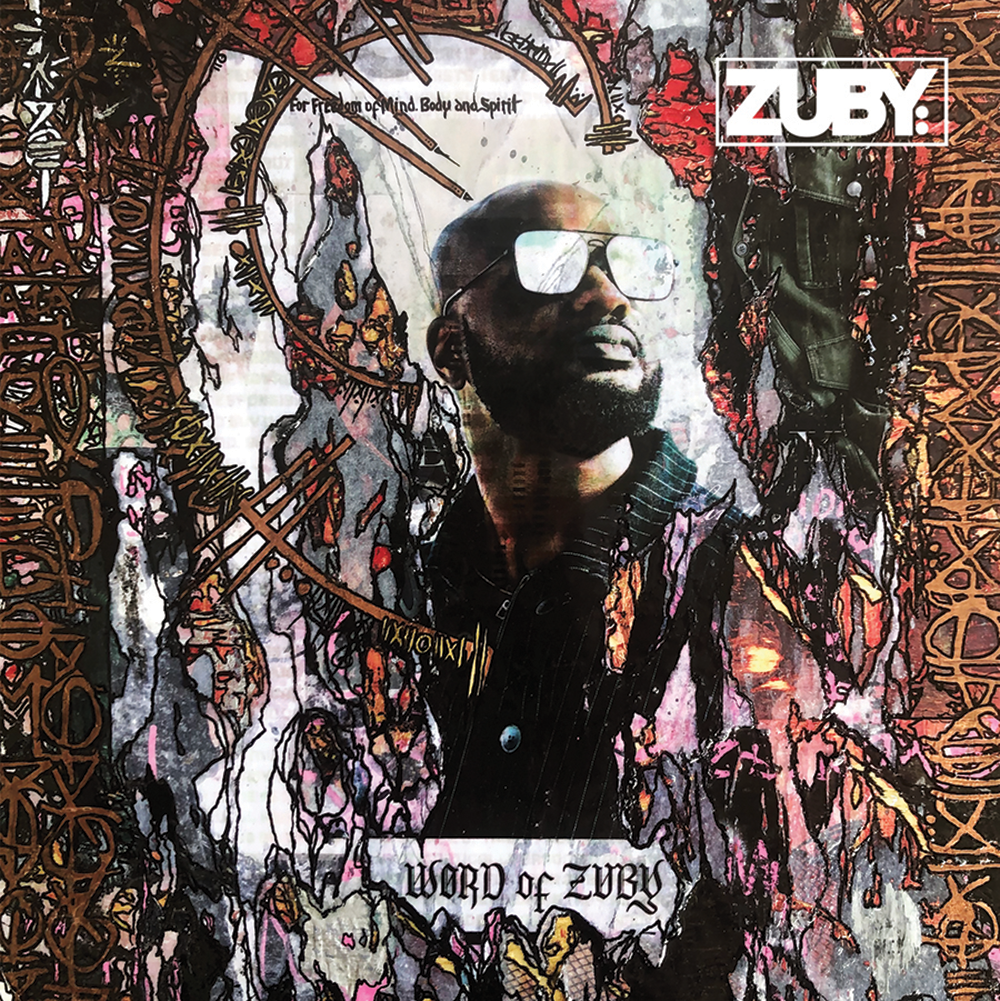 Joining Morrison on the fearlessness front is the Oxford-educated, U.K.-based commonsense warrior Zuby, who as an author, a YouTuber, and a refreshingly profanity-free rapper represents a welcome and intelligent quadruple threat to hegemonic wokeness.

His new Kickstarter-funded album Word of Zuby condenses the ideas about which he writes, tweets, and podcasts into rapid-fire rhymes set to woofer-rattling beats. And while many of his concerns echo Morrison’s, Zuby is both more specific (abortion, drag-queen story hour, open borders, virtue signaling, Hollywood, CRT, and BLM populate his shooting gallery) and, because of his Christian faith, more spiritual.

“The system’s gonna crush you if you don’t make the decisions,” goes a typical couplet. “So I put my faith in God, I don’t put faith in politicians.”

The takeaway: Zuby’s latest record project is worth investing in as well.

Thank you, Mr. Orteza! A couple of confessions first: I’m not a great music lover and not knowledgeable about music; second, although I’ve listened casually to rock and pop since the Sixties, I somehow did not know who Van Morrison is until a few years ago. Despite having heard and sung along with Brown-Eyed Girl and Gloria, like, since the Sixties!

To my point, I am not much of a consumer of popular culture. See few movies, no working TV in my home, the radio in my pickup is rarely on. But I’m a bit of an “observer” of popular culture, read reviews of tv shows, movies, and music. I NEVER miss reading Mr. Orteza’s music reviews in World, and frequently locate artists on YouTube and listen to their music, after reading one of Mr. Orteza’s reviews. Mr. Orteza opens windows for me, and gives me some great insight into worlds I don’t know. He has a great talent as a writer, and appears to me to have an encyclopedic knowledge of music. Thank you, Mr. Orteza; and World, don’t ever let him get away!