No, you’re not hallucinating 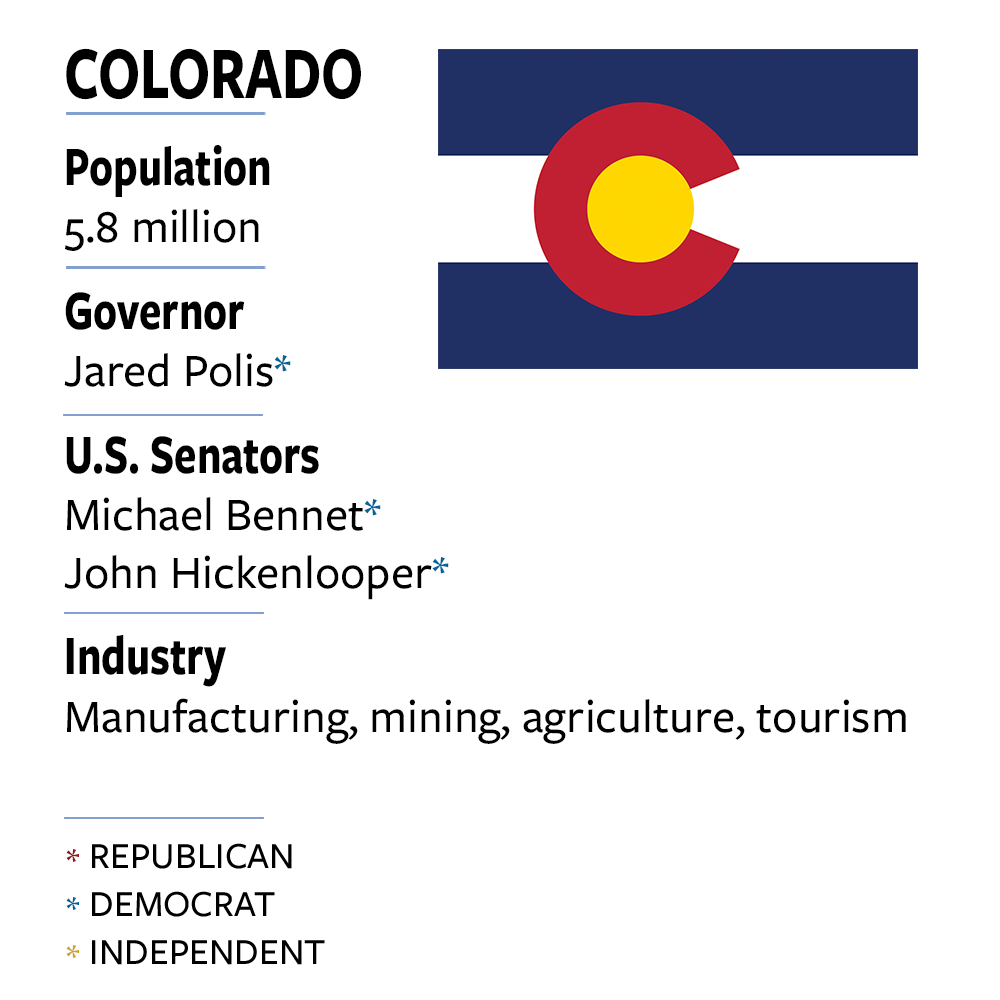 Voters on Nov. 8 approved the use of psilocybin and psilocin, two psychedelic compounds found in “magic mushrooms.” Proposition 122, dubbed the “Natural Medicine Health Act,” passed with about 52 percent support. The measure allows adults 21 and older therapeutic use of psilocybin at state-regulated “healing centers” run by licensed “facilitators.” It also allows personal private use and limited cultivation and sharing of psilocybin, ibogaine, mescaline, DMT, and psilocin. A state advisory board could recommend other controlled substances for future inclusion in the program. Retail sales are not ­permitted. Colorado is now the second state to legalize psilocybin, following Oregon in 2020. Studies have shown the chemical may reduce anxiety, depression, addiction, and PTSD, but the FDA has not approved it for medical use. Meanwhile, Prop 122 critics warn that personal use of hallucinogens would likely jeopardize public safety. —Elizabeth Russell

For the first time since 1993, voters in the unincorporated U.S. territory have elected a Republican to the U.S. House of Representatives. But James Moylan, who won with 52 percent support, can only vote in subcommittees, not on final legislation. That mirrors the experience of Guam’s residents, who are U.S. citizens but cannot vote in national elections, although they have local elected officials. At 15 hours ahead of the contiguous United States, Guam’s polls close before most mainland polls open. Voters have consistently picked the presidential winner in its mandated presidential straw poll, except when they voted for Jimmy Carter in 1980 and Hillary Clinton in 2016. For the GOP, Moylan’s win was a hopeful beginning to the “red wave” that wasn’t. —Amy Lewis

Six people aboard two World War II–era planes died in a midair collision at a Dallas air show Nov. 12. No one on the ground was injured when a B-17 bomber with five people aboard and a smaller P-63 fighter with one pilot crashed near the end of the runway. The National Transportation Safety Board (NTSB) is investigating. Experts will analyze the wreckage, review air traffic control recordings, and check pilot and maintenance records. Neither aircraft was required to have cockpit or voice recorders, so investigators asked the public for photos and videos to aid in their investigation. The aircrew all belonged to the Commemorative Air Force, a group that restores, preserves, and flies more than 175 vintage aircraft. —Todd Vician 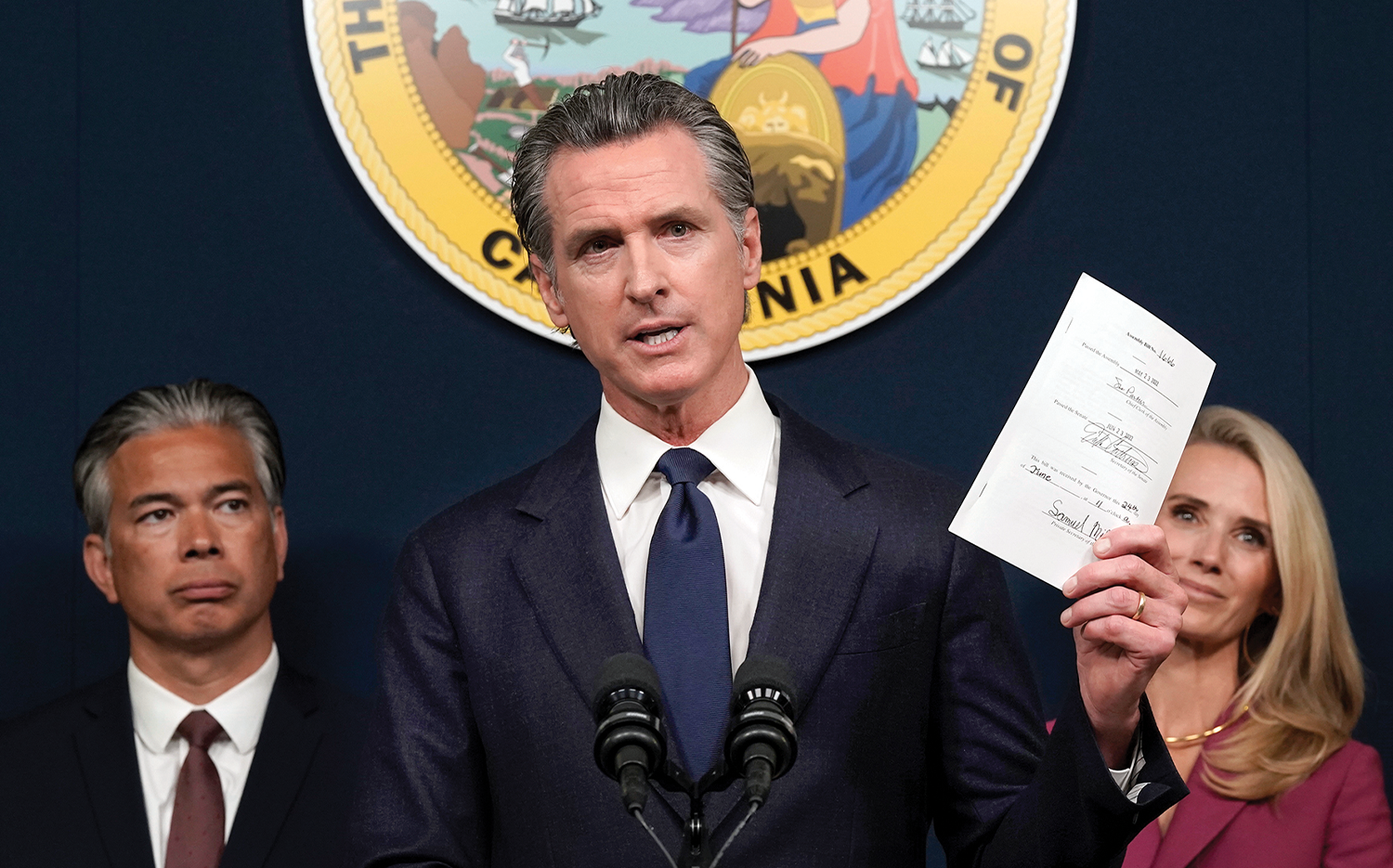 Five physicians are suing Gov. Gavin Newsom, Attorney General Rob Bonta, and the state medical board over a new law that deems the “dissemination of misinformation or disinformation related to [COVID-19] as unprofessional conduct.” The doctors seek to overturn the law and block its enforcement, claiming it violates their First and Fourteenth Amendment rights. They say when the law takes effect Jan. 1, the medical board could discipline physicians accused of dis­seminating information on COVID-19 that it deems a departure from “contemporary scientific consensus.” The law is “unconstitutionally vague and thereby creates a severe chilling effect, in violation of Plaintiffs’ rights to due process of law,” the Nov. 1 lawsuit says. In August, the nonprofit group Physicians for Informed Consent filed a separate lawsuit against the medical board. It argues the board may use the new law to unconstitutionally target physicians who publicly disagree with the state’s “ever-evolving, erratic, and contradictory public health COVID-19 edicts.” —Mary Jackson 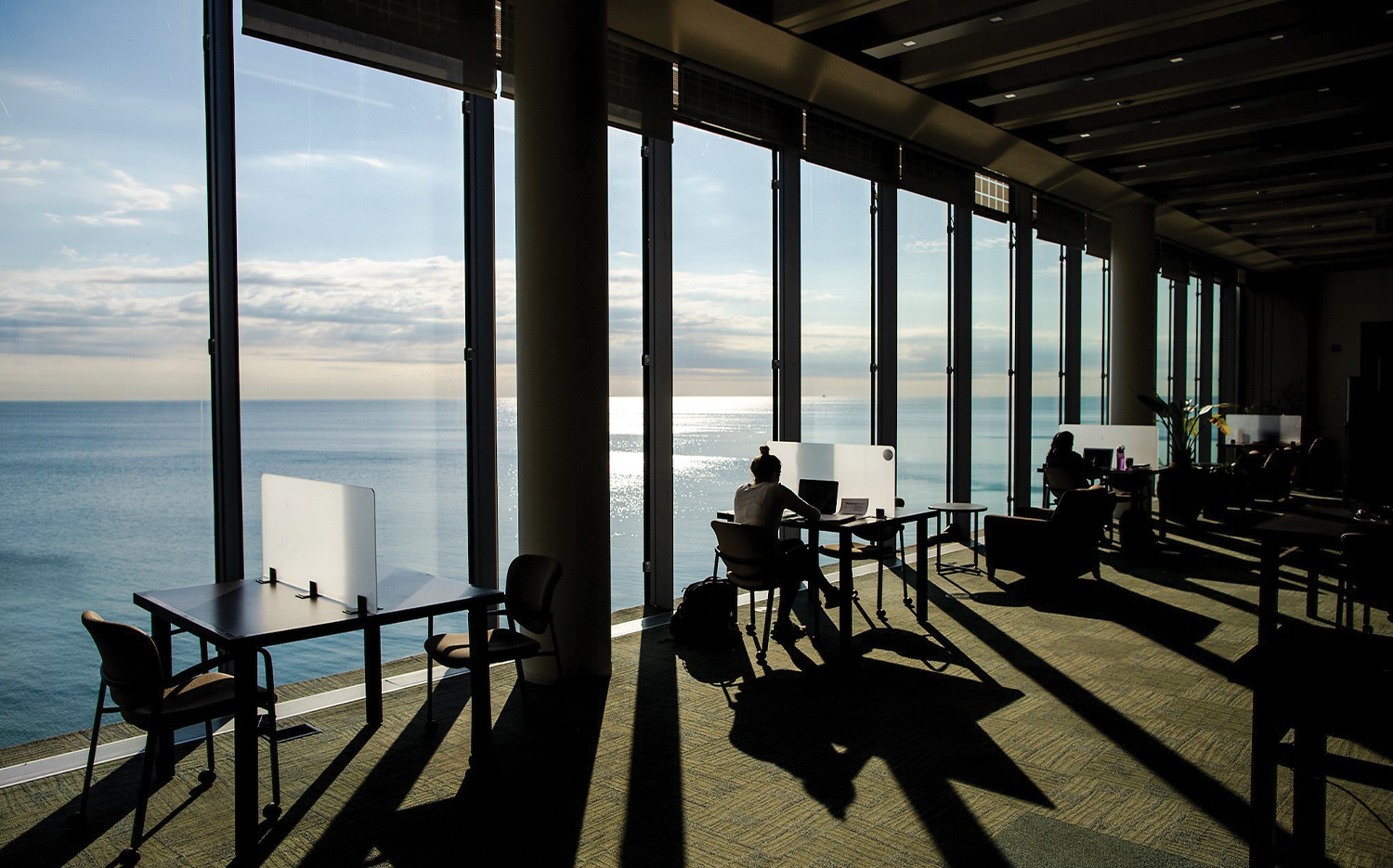 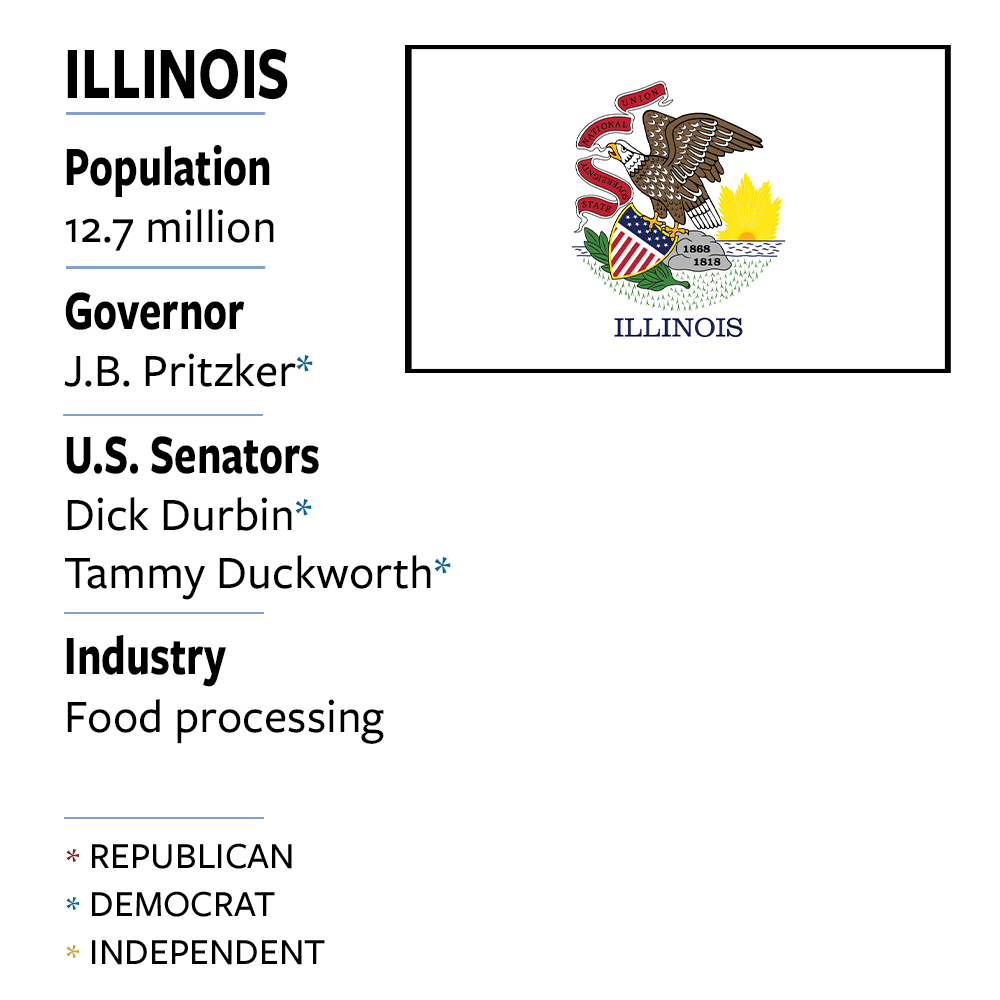 Three female Loyola University Chicago students are suing the school, saying it routinely mishandles, underreports, and suppresses student complaints of sexual misconduct. A November report from the Loyola Phoenix student newspaper detailed the experiences of the students, who say classmates assaulted them between 2012 and 2020. The lawsuit, filed Sept. 21, claims the attacks represent Loyola’s ongoing failure to address sexual assaults despite government and school regulations. The plaintiffs say the school’s inaction forced them to attend classes in a hostile environment or leave the school. Loyola’s annual report records 129 incidents of sexual misconduct or violence in 2017 alone, but the university issued no reprimands, according to the lawsuit. Plaintiffs seek monetary damages and want the Catholic college to take steps to prevent and ­accurately track sexual ­violence. —Sharon Dierberger

Three of the state’s largest local newspapers will soon go digital-only. The Birmingham News, Huntsville Times, and Mobile Press-Register will end their print operations in February 2023. The Alabama Media Group, part of Advance Publications and one of the ­largest media companies in the world, made the announcement on Nov. 3. The company doesn’t plan to lay off any editorial staff at this time, but 110 people who work in print production, circulation, and advertising will lose their jobs. “We remain deeply committed to serving our local communities. … At the same time, we’re adjusting to how Alabama readers want their information today, which increasingly is on a mobile device, not in a printed newspaper,” said Tom Bates, president of Alabama Media Group. Alabama is part of a national trend. According to a study by Northwestern University released in June, America is ­losing an average of two newspapers per week. Since 2005, one-quarter of America’s newspapers have closed. —Emma Freire