No shalom for the yeshivas

Members of the ultra-Orthodox and Hasidic Jewish communities hold a protest before a Board of Regents meeting on Sept. 12 outside the New York State Education Department Building in Albany. Will Waldron/The Albany Times Union via AP

On Sept. 13, the New York Board of Regents voted unanimously to enforce and expand a century-old requirement that private schools provide an education that’s “substantially equivalent” to public schools. The sweeping rules—which introduce state-mandated oversight of certain private schools that have operated autonomously for years—are ­raising concerns among parental rights advocates.

The Board of Regents vote came in response to media reports that students at yeshivas—Hasidic Jewish schools—were failing standardized tests. The directives, though, apply to all private schools, and regardless of whether they receive public funding.

Schools will have to show they teach classes substantially equivalent to what the state teaches in math, science, English language arts, social studies, history, citizenship, physical and health education (though not sex ed), the Constitution, and other topics. Classes must be taught in English by a teacher who demonstrates “the knowledge, skills, and dispositions to provide substantially equivalent instruction.”

The board announced its decision days after a New York Times article criticized Hasidic education in New York, saying such schools deny students basic instruction needed to prepare them for the outside world. The article pointed to failing test scores for thousands of Hasidic students.

Prior to the enactment of the new regulations, the public submitted 350,000 comments, a record high, mostly opposing them.

Parochial school organizations told WORLD the new regulations are better than previous proposals from several years ago. But Heritage Foundation senior research fellow Jay Greene said they should be concerned.

“The regents’ goal,” Greene said, “is to assert the role of the state in controlling the content of private religious education … hassling families and communities that choose to raise their children in ways that aren’t broadly embraced by public authorities in New York.” 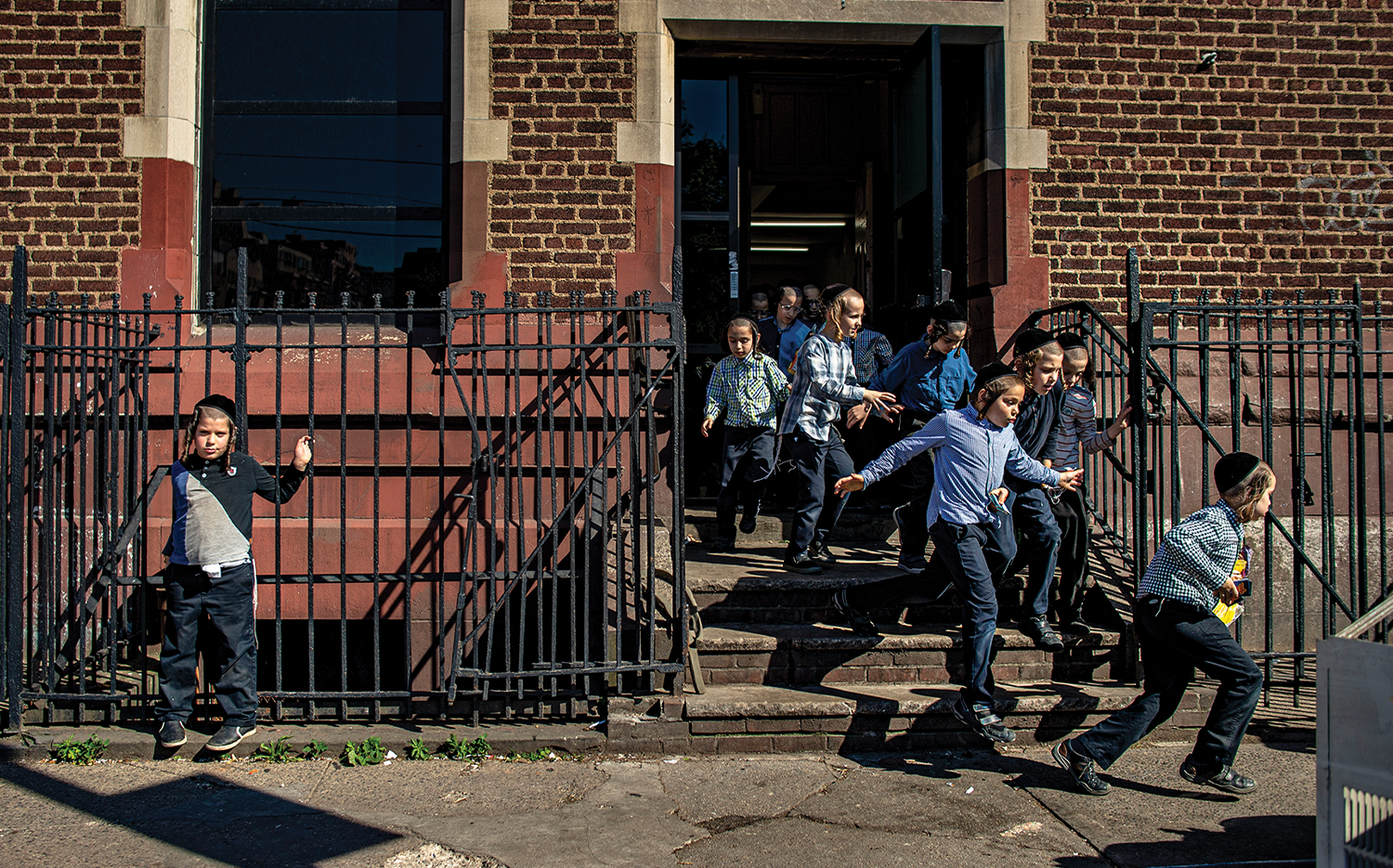 Greene said yeshivas’ educational traditions date back millennia and seek to produce virtuous human beings. Some yeshivas purposefully deemphasize test scores, earnings, and status, though in 2018 The Jewish Press reported yeshiva students greatly outperformed local public school students on standardized tests. Greene said most boys learn Yiddish, Hebrew, and Aramaic, in addition to English, and study a robust curriculum agreed upon by the community. He blasted the Times article as a hit piece that focuses on a small subset of yeshivas and relies on selective anecdotes and data to skew the facts.

Yeshiva University professor Moshe Krakowski conducts research on elementary yeshivas. He described yeshiva schools and communities as happy, well-functioning, family-centered, and characterized by low rates of crime and drug abuse and high levels of life satisfaction: “They are one of the last places in America where you have real community life.”

The state has warned that schools may lose funding if they don’t comply with the regulations. But Krakowski notes that New York gives yeshivas only about $1,000-$2,000 per student annually for things like school lunches, security, and after-school care–compared with $30,000 spent per ­public school student.

The New York Association of Christian Schools and New York State Council of Catholic School Super­intendents said their members already meet or surpass state requirements. The groups are pleased the new plan provides multiple pathways to demonstrate substantial equivalency. Those pathways include proving compliance by accreditation from an approved organization or by showing that students are progressing on state tests.

School districts will be required to visit the state’s 1,700 private schools by the end of the 2024-25 school year to ensure schools are teaching mandated subjects or following one of the equivalency pathways. Some critics fear the burdensome monitoring will divert public school funds.

The board’s mandates won’t directly affect homeschoolers, who are already required to meet substantial-equivalence requirements, according to Home School Legal Defense Association attorney T.J. Schmidt. HSLDA has tried for years to get New York to reduce onerous homeschool regulations, but Schmidt said the board’s new requirements move in the opposite direction: “They’ve got homeschoolers pretty well controlled already, so it’s, ‘Let’s move on to another group [yeshivas].’”

Krakowski expects to see a lawsuit against the board’s decision that could reach the U.S. Supreme Court. In Wisconsin v. Yoder (1972), the court ruled in favor of an Amish practice allowing students to end formal education at 14.

Greene and Krakowski say parents should be concerned any time education regulations increase, because the state may eventually mandate curriculum contrary to private school values.

“Education has to be understood as an extension of child rearing,” said Greene. “This is really a dispute about who’s going to raise children.”

—with additional reporting by Elizabeth Russell