The two albums here presented for reevaluation, Carl and the Passions—“So Tough” and Holland, made little impact when they first appeared. In retrospect, however, they reveal how devoted the Beach Boys were to forging ahead as a rock band even though the ’60s had ebbed and Brian Wilson had all but checked out. The new members Blondie Chaplin and Ricky Fataar provided rhythm-section muscle, Wilson-worthy vocals, and “Here She Comes.” The old members provided a soulfulness that had been in abeyance since the magnificent Wild Honey.

Twelve years ago, Hagen—the growly-voiced Godmother of German Punk—shocked her generally unshockable audience with her conversion-confirming album Personal Jesus. Now, on her first effort in over a decade, she opens with the gospel song “Shadrack” (in German), quotes “Wade in the Water” in the title cut, covers Sheryl Crow at her most spiritual, Bob Dylan at his most universal (in German), and “16 Tons.” Punky funk morphs into funky punk and back again. The guests Lene Lovich, George Clinton, and Bob Geldof lend additional semi-outsider cred.

Embattled from without and within, embittered by both right and left, Lecrae channels his inner turmoil into rhymes evincing wounds and hope, sounds encompassing James Brown and airline travel, and beats that if never scoring a knockout should put him ahead of whoever he rightly or wrongly regards as his opponents on the card of any fair ringside judge. By all means, keep scratching your hip-hop itch with Zuby. But balance his unrelenting positivity with this.

Remember Me: The Mahalia Jackson Story

The brief running lengths and shifting styles of the 27 pieces on this biopic soundtrack make it seem more like a 60-minute trailer than a coherent audio drama. But for a generation increasingly noted for its diminished attention span, such an approach may be what it takes for millennials to warm up to one of the greatest singers, gospel or otherwise, of the 20th century. Boomers, of course, will want to know whether Ledisi (who also portrayed Jackson in Selma) does her vocal exemplar justice. On “Elijah Rock,” “Joshua Fit the Battle of Jericho,” “How I Got Over,” she’s getting there. On “Get Away Jordan” and “Trouble of This World,” she arrives. 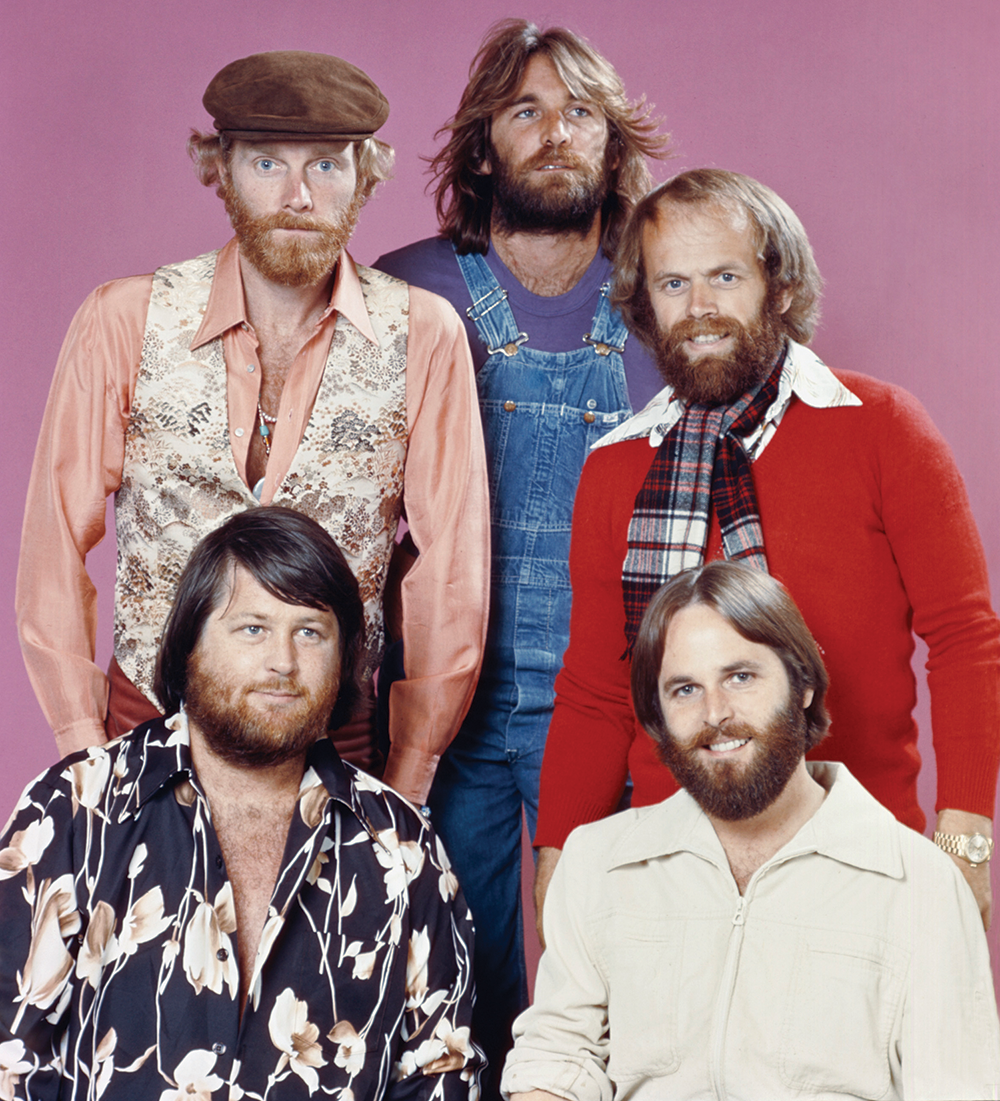 The most pleasant surprise in the “Super Deluxe” edition of Capitol/UME’s Sail On Sailor: 1972 Beach Boys box isn’t any of the instruments-only mixes, vocals-only mixes, demos, or previously unreleased completed songs. It’s Disc 4, the second half of the Thanksgiving Day concert the band played at Carnegie Hall—specifically, the way the performances develop momentum as they head toward the climax.

The set grinds to an ­awkward halt early on when Mike Love lectures the crowd for being too noisy (at a rock concert, imagine that). But by “Wild Honey,” the Boys have recovered, hitting a rock ’n’ roll stride that just a few years earlier would have seemed beyond their grasp. They maintain it through “California Girls,” “Surfin’ U.S.A.,” and “Fun, Fun, Fun.” Then, in a move that must’ve blindsided everyone, they tear into a smoking version of the Rolling Stones’ “Jumpin’ Jack Flash.” History hasn’t recorded whether the Stones themselves ever topped it. —A.O.