Ifedayo Gatling, George Marage, and Dennis Bailey make gospel music that sounds like finger-poppin’ ’60s soul, from the no-frills instrumentation and dance rhythms to the swooping falsettos and lead vocals traceable to the church. The trio’s PR highlights Eli “Paperboy” Reed’s role as producer, but Reed says his “job was less to impart information and more to show these talented young men what they already knew.” Whether that includes the BLM sentiments in the uncharacteristically political “Fight On!,” the song feels tacked on. There is such a thing as being too earthly minded to be any heavenly good.

Hints of Rae’s Youth With A Mission past appear in “Dragon’s Lair” (her chains were broken at the place of the skull) and “High Places” (as in Hannah Hurnard’s Hinds’ Feet on …). But a desire for escape and transcendence runs through every song, as do hints of Rae’s having come of age when Alanis Morissette was embedding a snarl in the female pop-vocal template. As a rocker, Rae’s soft. As a folkie, she’s tough. As both, she’s both—in appropriate proportions.

It’s easy to think that you’re responding to this long player’s of-the-moment pop when what you’re really responding to is one or more of its extramusical properties: the abundance of special guests (Sheryl Crow on “Promised Land”!), the DC Talk reunion (“Space”), McKeehan’s late son Truett (the subject of “Everything About You” and “21 Years”). It’s also easy to want to listen past those properties, only to discover that to do so is to risk missing the sense of big, messy catharsis that is the album’s entire reason for being.

We All Shine On: Celebrating the Music of 1970

A various-artists tribute album devoted to the music of a specific year instead of the music of a specific ­performer may be a first, but it doesn’t relieve the participants of having to contribute to our appreciation or understanding of the epoch in question. So kudos to Sparkle-Jets U.K. and Johnathan Pushkar for beating the Archies and the Partridge Family at their own bubblegum games and to the producer John M. Borack for the audacity to use Ray Stevens’ “Everything Is Beautiful” (done by Danny Wilkerson) and the Stooges’ “Loose” (by the Used Electronics) as conceptual bookends. The only head scratcher is Mitch Easter’s Delfonics desecration. The other 17 performances are OK. 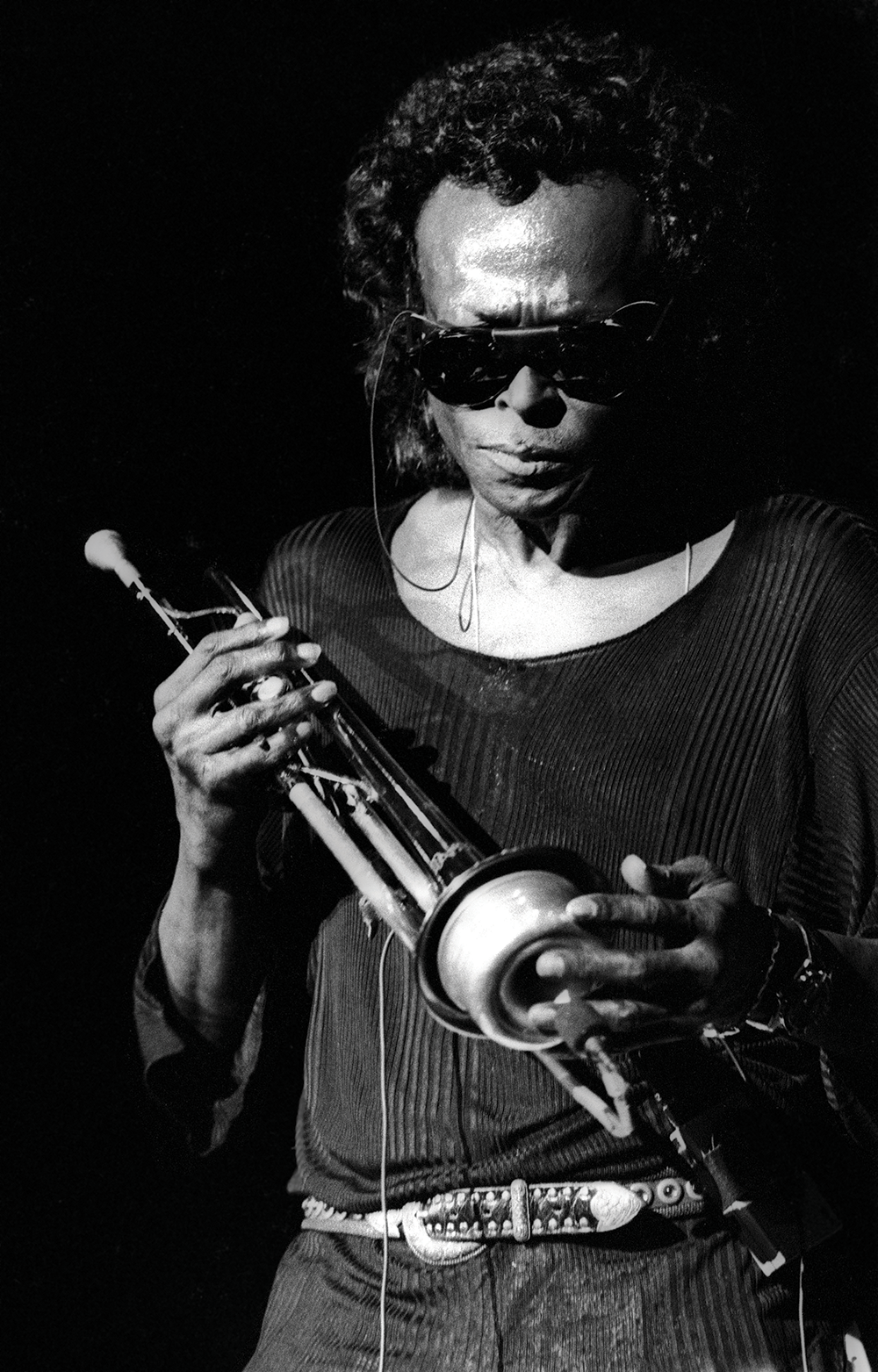 A prediction: In the spirit of “post-punk” and “post-rock,” critics will someday pin the label “post-jazz” to the music captured on Columbia/Legacy’s new three-disc Miles Davis box, That’s What Happened 1982-1985: The Bootleg Series, Vol. 7. Davis scholars might be able to explain how what Davis was up to during the MTV era overlaps with what he’d been up to all along, but a lot of it will strike listeners coming to it cold as an airy, at times almost hollowed-out, amalgam of funk, prog rock, and pop with only tenuous connections to what those genres—or jazz for that ­matter—had signified before.

The first two discs excavate tasty leftovers from Star People, Decoy, and You’re Under Arrest, albums in which Davis made freedom sound like just another word for nothing left to prove. (The John McLaughlin showcase “Katia” proved plenty anyway, and it wasn’t alone.) The third disc presents a July 1983 concert in Montreal. Those who were in attendance are probably still wondering what hit them. —A.O.