Just 10 years before he composed this compilation’s soundtrack scores, John Barry was churning out ­lightweight instrumental pop songs that David Toop has charitably called “exercises in exploratory prag­matism.” Once he’d arranged Monty Norman’s “James Bond Theme,” however, the sky gradually became the limit. He composed one ethereal film or TV gem after another, including the Midnight Cowboy theme. From a distance, one could mistake these pieces for elevator music. But if elevators resounded with music this absorbing, people would never want to get off.

Listeners led by the album title to expect songs based on speaking in tongues will be disappointed, as will those led by the song title “Milk and Honey” to expect connections to the Promised Land. But those red ­herrings aside, nothing will leave anyone who craves melancholy, gossamer chamber folk feeling shortchanged. Klassen’s voice is so soft that sometimes his consonants get lost in the nimbus-like instrumentation. Sometimes a gently percussive pulse pokes through. Usually, though, the melodies drift and float. And the title of the song “Ash Wednesday” is no red herring at all.

The only one of these country-rock originals that it’s easy to imagine Lane’s old rock band the Chartbusters laying into is “Sunshine Blue Skies,” but every song succeeds on its own terms. In “Woman Like That,” Lane bemoans an obsessive friend-turned-stalker. In “Last Cute Minute,” she laughs in the face of an increasingly unkind mirror. In the title cut, she’s looking for what she still hasn’t found. The allusions, meanwhile, to Romeo and Juliet and Uriah Heep (the character, not the band) don’t mean she’s hifalutin. She’s just journeyed too far not to have picked up some useful points of reference along the way.

Here’s a new take on the “deluxe” concept. Instead of tacking on demos and songs that got excised deservedly, this Kirk Franklin alumna takes her gospel-­chart-topping 2021 album (well, it reached No. 3) and replaces the studio versions of “Help Me,” “He Did It for Me,” and “Final Answer” with live versions that function like lit matches dropped into the spilled gasoline of the originals. 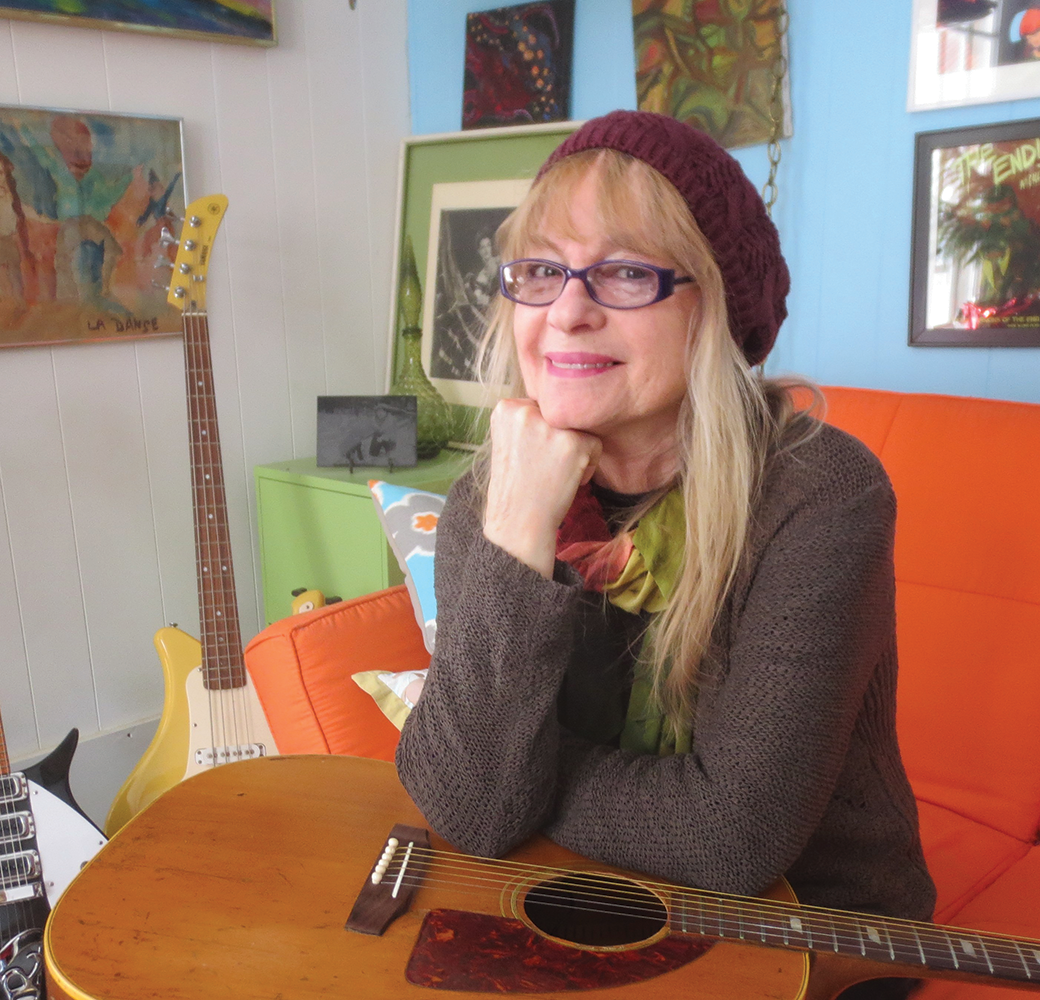 Released by Blixa Sounds in 2019, Many Years Ago: The Complete Robin Lane & the Chartbusters Album Collection is a mostly studio, part-live three-disc retrospective of Lane’s Warner Bros. years and the periods immediately fore and aft. Besides completing the story that the Chartbusters’ failure to break out left unfinished, the last four songs on its ­second disc connect the dots between the Chartbusters’ bare-bones New Wave pop and the Americana-accented country that Lane now purveys.

“Rose for Sharon,” “The Longest Thinnest Thread,” and “Little Bird” all point to Lane’s Laurel Canyon beginnings and suggest that she could’ve been stiff competition for Jennifer Warnes if not quite Linda Ronstadt. Most striking is “Never Alone.” A cheerful country-­rock toe tapper, it would later be recast in a minor key, retitled “When Things Go Wrong,” and become the closest thing the Chartbusters ever had to a hit. —A.O.