Finished versions of “A Bullet’s Worth a Thousand Words,” “Still Know Your Number by Heart,” and the title cut were in the can when this Steve Taylor–led supergroup broke up in the early ’90s. So whatever one thinks of those songs’ wisdom, it isn’t something Taylor has spent 30 years aging into. What Taylor and band have been aging into is a sound that rocks harder and keener than the sound of their relative youth—and a song like “Surrender,” a summary of C.S. Lewis’ The Great Divorce in 3½ minutes.

John Ringhofer’s mission is to set Biblical texts and ­cliché-free Christian expression to music so playful, weird, and slight that without eternity-rooted lyrics it would waft away on impact. The chipper “doo-doo-doos” and “ba-ba-bas” that run through these 18 ­ditties (including the ones in “Under Your Breath” borrowed from Pachelbel) might have roots in the Beach Boys, but all else that Ringhofer brings to bear on his mission makes “unique” feel like an extreme understatement.

So how does the recording that Time called the best album of the 20th century hold up in 2022? It depends on what you’re listening for. Between the 15 million-­selling Marley compilation Legend and the first of Marley’s three new live albums (see “Encore,” below), only “Turn Your Lights Down Low,” a Marley composition in praise of canoodling believed to have been inspired by one of his adulterous affairs, isn’t available in broader contexts. The 20-cut second disc, however, will make the day of anyone who can’t get enough of “Punky Reggae Party.”

This album constitutes both a crash course and a master class in Americana—a crash course because it’s only 43 minutes long, a master class because it contains heaping helpings of what Americana is supposed to contain (country, folk, bluegrass, and the demesnes that there adjacent lie), and mixes them up so that it’s sometimes hard to tell where one genre ends and another begins. What’s easy to tell is that Ketch Secor understands the pressure points of life in the American South. Whether he’s imagining a new Mississippi flag or what it’s like to face the opioid crisis head-on, it’s clear that he hasn’t just heard about these topics in the news. 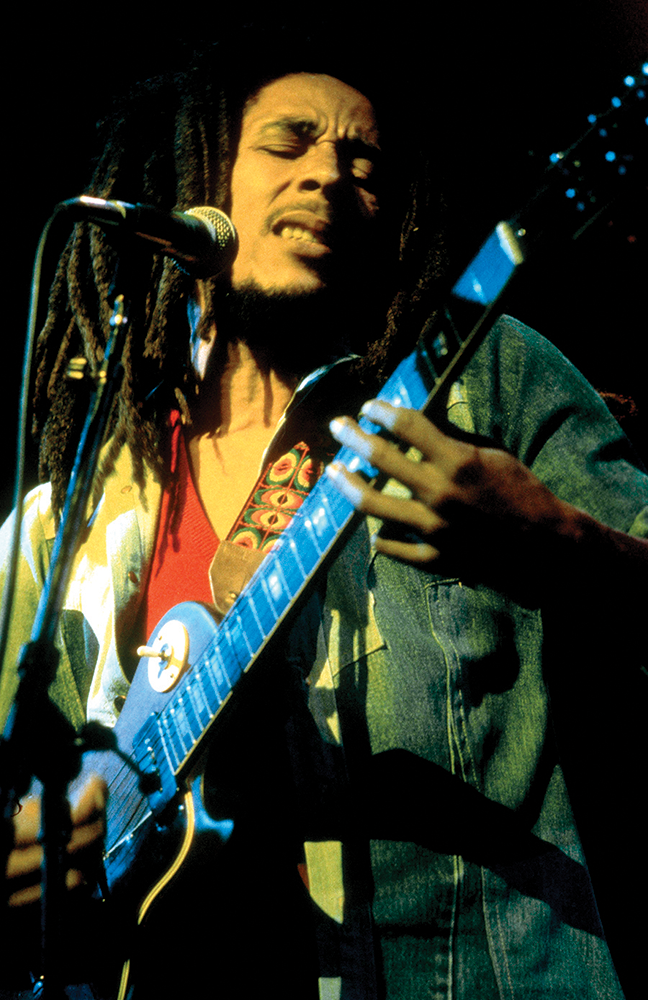 The video of the June 4 show Bob Marley & the Wailers performed at the end of their 1977 Rainbow Theatre engagement in London has long been available, as well as ensconced in a time capsule not to be opened until the year 3000. And because two of the three new digital Marley live albums (Live at the Rainbow 2nd June 1977 and Live at the Rainbow 3rd June 1977) comprise set lists almost identical to June 4’s, they’re redundant. Live at the Rainbow 1st June 1977, though, tells a somewhat ­different story.

Replacing “Trenchtown Rock,” “Burnin’ and Lootin’,” and “Them Belly Full” with three selections from the then just-released Exodus, the June 1 show feels less like a highlights run-through and more like a promise of something new. And whether to punctuate that promise with the reggae equivalent of an exclamation point or simply because Marley was ­having fun, the June 1 performance of “Exodus” detonates for 16 minutes. —A.O.