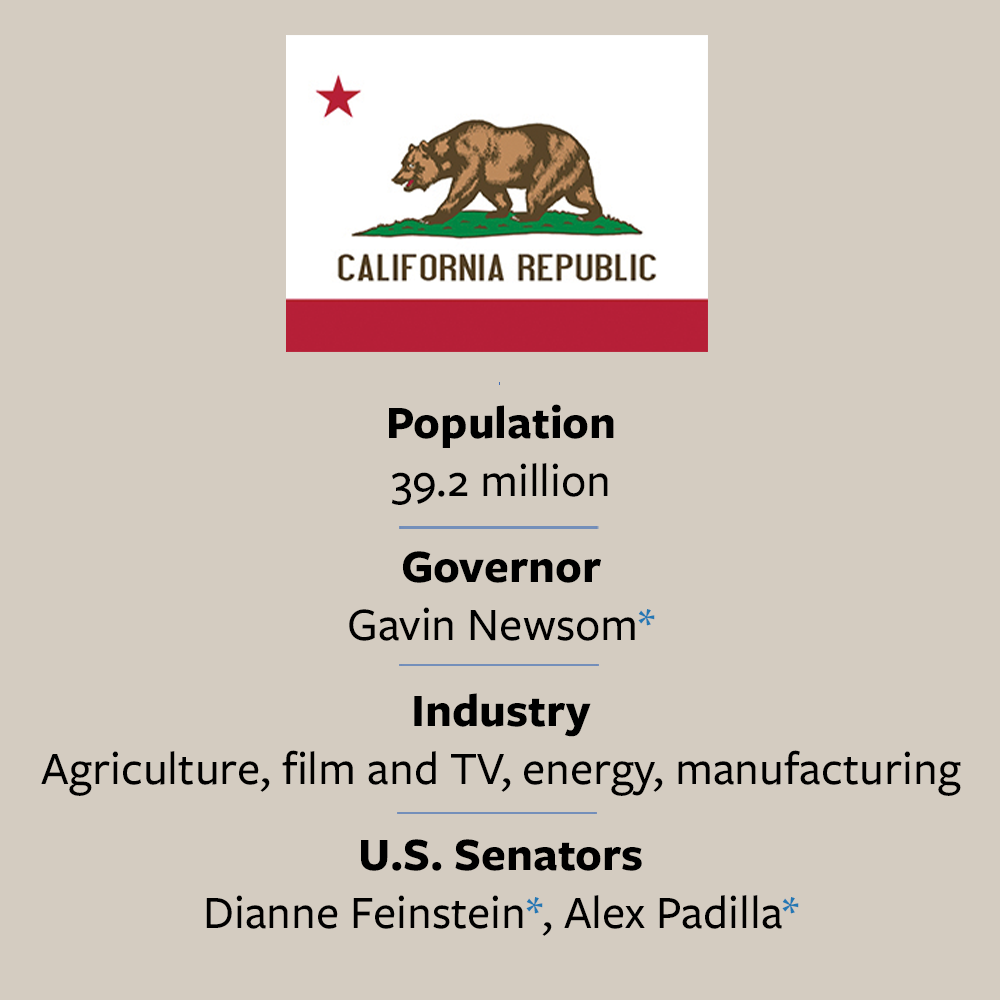 San Diego County is set to install vending machines that dispense free naloxone, a drug that reverses the effects of opioid overdose. The first machine is set for installation at a rehab center in the border town of Chula Vista, with 11 more units on the way in other parts of the county. As of July 2022, all 50 states had some form of ­naloxone access law, according to the Legislative Analysis and Public Policy Association. Also known by the brand name Narcan, naloxone blocks the effects of opiates on the brain, restores breathing, and can prevent death. While first responders frequently dispense Narcan, access programs are intended for laypeople who may find themselves in a position to save a life. Opponents of free Narcan distribution have charged that wide-scale availability will increase illicit opioid usage. But a 2018 study in the journal Addictive Behaviors found that programs designed to “increase layperson engagement in opioid-overdose reversal” reduced overdose deaths without increasing illicit opioid use. Vending machines represent a brand-new wave of naloxone access, with the first in the nation installed in Philadelphia and Jeffersonville, Ind., earlier this year. —Lynn Vincent

The Patmos Library in Jamestown, Mich., lost at the Aug. 2 primaries. Leading up to election day, a small group of residents urged voters to oppose renewing the property tax rate that funds the library, citing its refusal to discard LGBT books. Voters won. Now, the library is scrambling to stay open: The millage accounted for 84 percent of its $245,000 annual budget. According to Bridge Michigan, the conflict began earlier this year when dozens of residents demanded staffers remove the graphic novel Gender Queer from library shelves. The book tells the story of a girl who comes out as nonbinary and includes sexually explicit illustrations. The library staff moved the book behind the counter, but other LGBT books remained on the shelves. —Leah Savas

The Oglala Sioux Tribe passed an ordinance in late July banning churches and missions groups from working in tribal territory without permission. Under the new rules, outside religious organizations must register with tribal authorities before conducting ministry in the Pine Ridge Reservation, a ­reservation of about 20,000 residents located in the state’s southwest. The restrictions came as the Sioux Tribe banned an evangelist with the South Dakota–based Jesus is King Mission from the reservation due to the organization’s tract referring to the Lakota divinity Tunkashila as a false god and demon. Churches and ministries run by tribal members are exempted from the ordinance. —Daniel James Devine 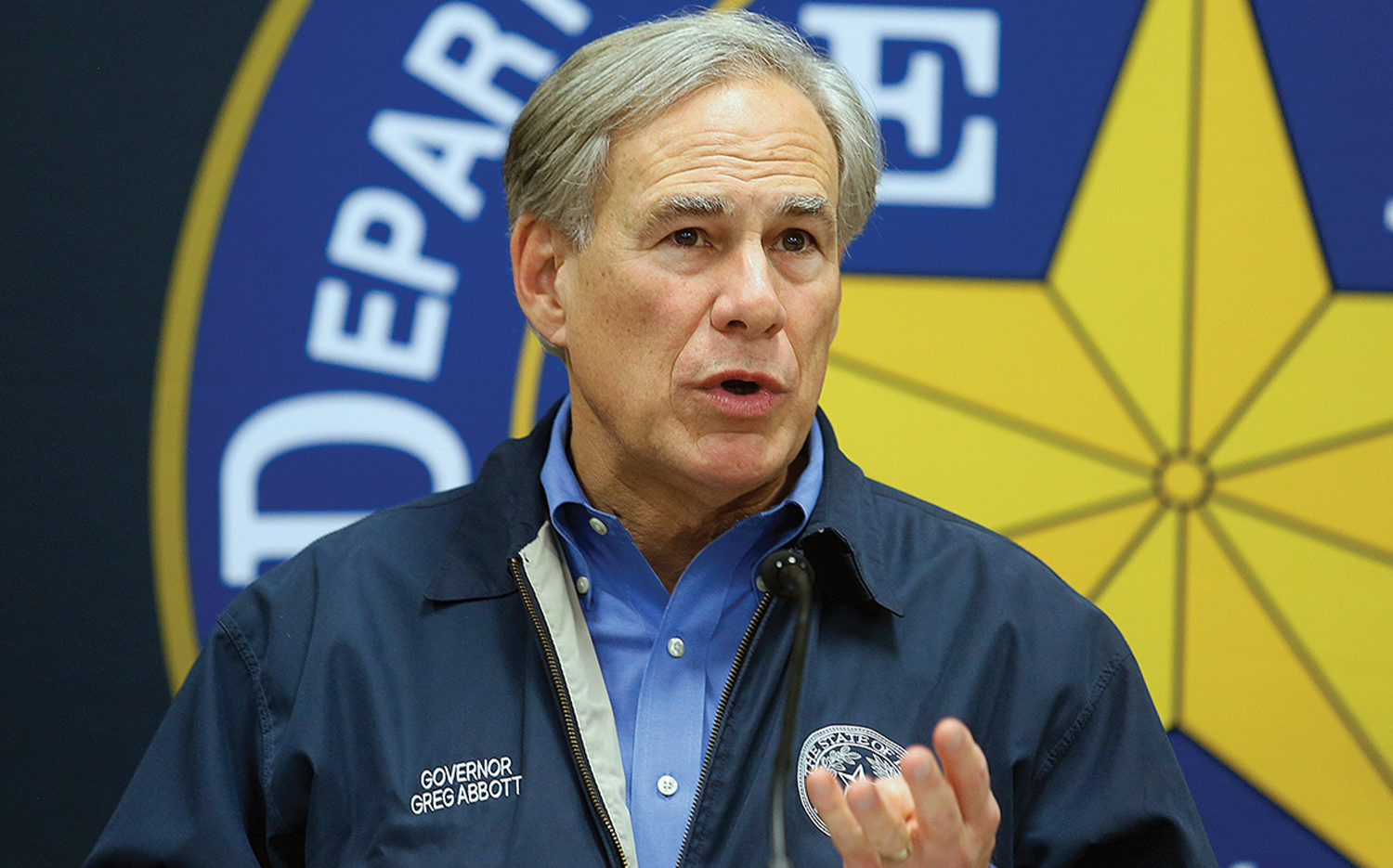 One of the only issues that unites Democrats and rural Republicans could play a big role in the upcoming governor’s race. After keeping the issue at arm’s length for years, Republican Gov. Greg Abbott has embraced school choice. And not just in the abstract. Abbott now supports a proposal that would allow public funding to follow students to private schools. That’s a sticking point in rural areas, where public schools are often a source of community pride—and among the largest employers. Abbott’s Democratic challenger, Beto O’Rourke, is making the most of Abbott’s policy shift, in hopes it will help him woo otherwise conservative voters to his campaign. Statewide polling on the issue shows mixed results, but Republicans want lawmakers to make school choice a ­priority. Nearly 90 percent of GOP primary voters backed a proposition that said education funding should follow the ­student. —Leigh Jones 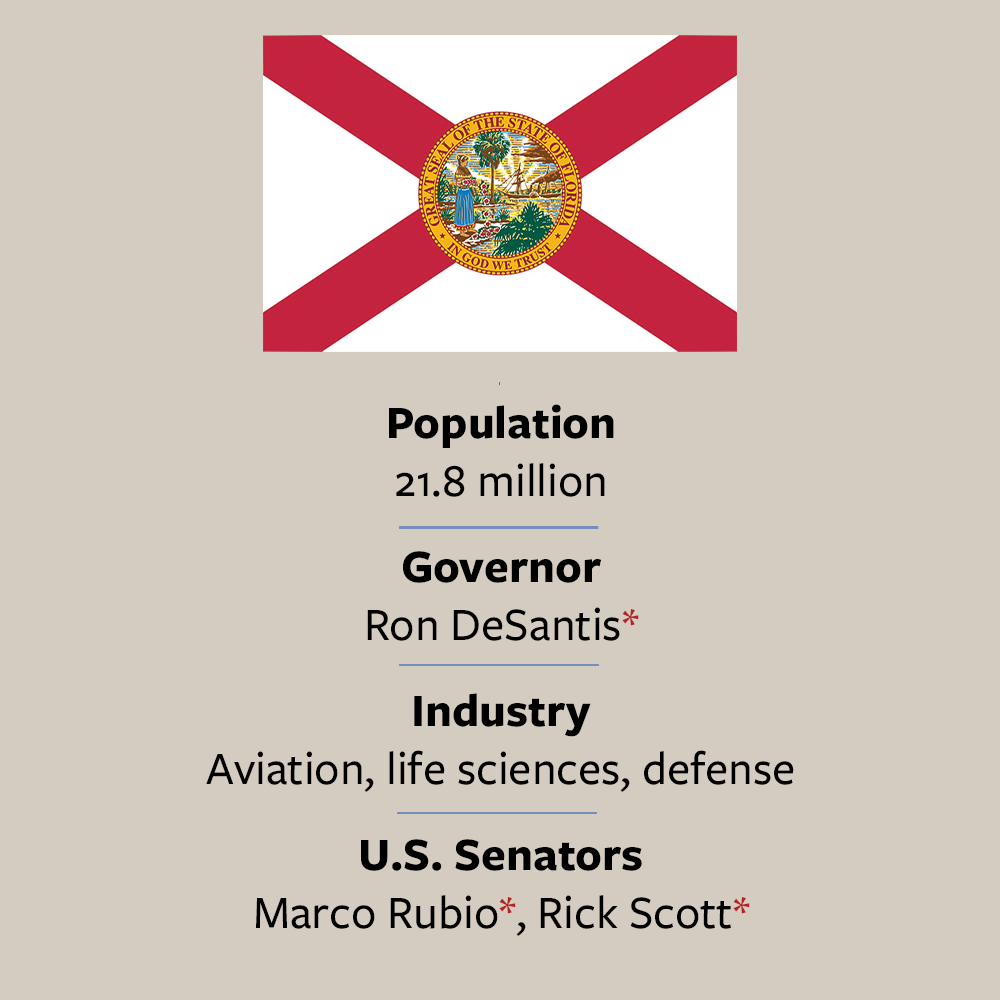 Using an executive order, Gov. Ron DeSantis ­suspended Hillsborough County State Attorney Andrew Warren for refusing to prosecute doctors who violate Florida’s 15-week abortion law. The governor said Warren “put himself publicly above the law. … Our government is a government of laws, not a government of men.” Warren had signed letters stating he would not enforce laws ­protecting unborn children or those that might prohibit minors from receiving transgender medical interventions. Warren argued Florida’s law banning abortion after 15 weeks of gestation, now under review by the courts, violated long-standing precedent established by the Florida Supreme Court that guarantees a right to privacy. DeSantis himself, though, acted under a clause in the state constitution. Hillsborough County Court Judge Susan Lopez will serve as state attorney while DeSantis works to remove Warren permanently. —Addie Offereins 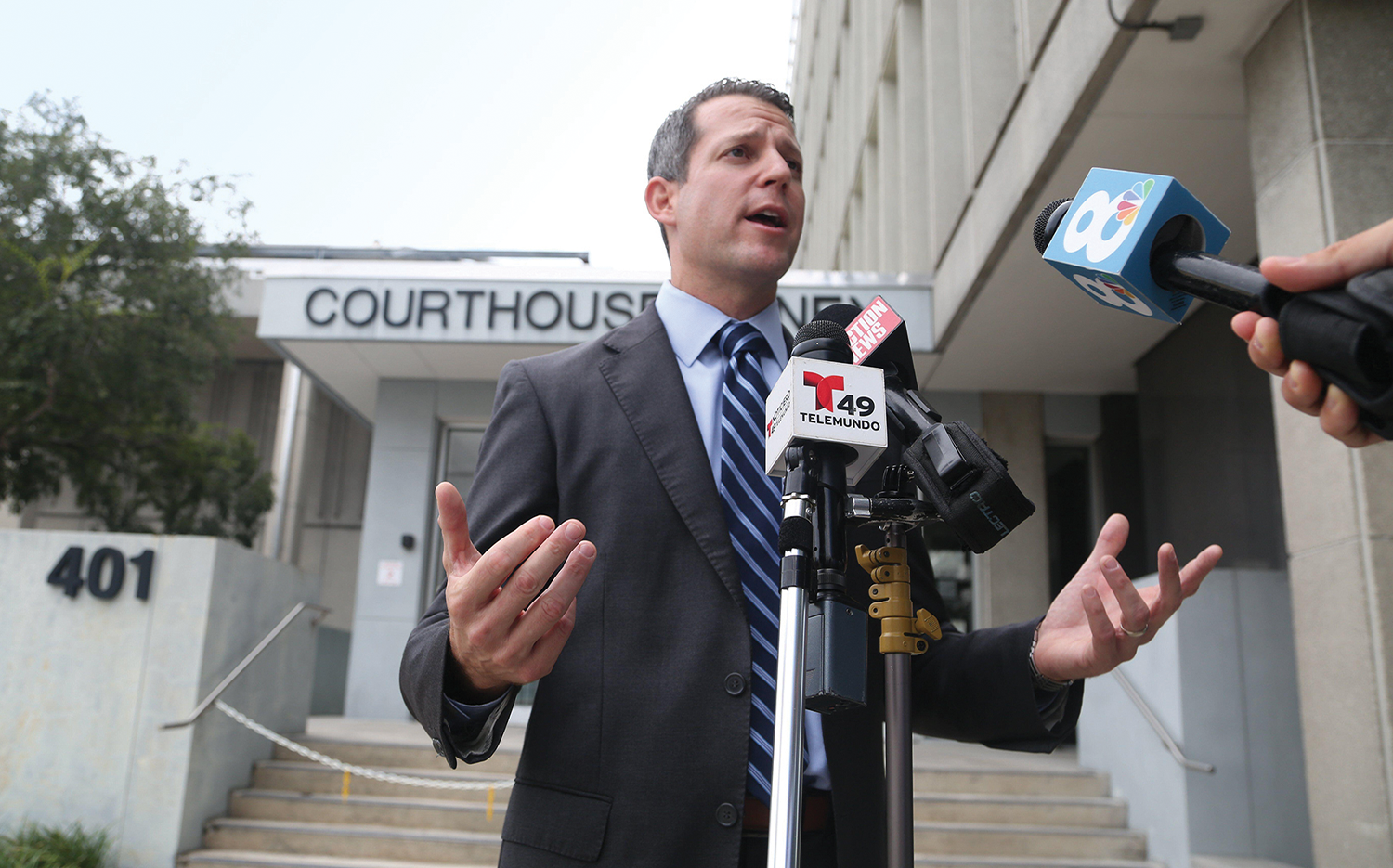 Another win for life: An Aitkin County, Minn., jury ruled Aug. 5 that a central Minnesota pharmacist did not discriminate for declining to fill a woman’s prescription for a morning-after pill in 2019. The pharmacist, George Badeaux of McGregor, Minn., declined to fill Andrea Anderson’s prescription, citing his personal beliefs. The Minnesota Board of Pharmacy allows pharmacists to deny emergency contraception drugs if doing so would contradict their beliefs. They can instead refer the patient elsewhere, which Badeaux did. A CVS pharmacist 20 miles away also refused to fill the prescription, so Anderson drove 50 miles to another pharmacy that filled it. Anderson sued, claiming sex discrimination under the Minnesota Human Rights Act. The jury awarded Anderson $25,000 in damages for emotional harm, but Badeaux is not liable unless a future jury finds him guilty of discrimination. Anderson’s Gender Justice attorney intends to appeal. —Sharon Dierberger