Music scenes from across the pond

If parallel universes are your idea of fun, you’ll love Gotta Get a Good Thing Goin’: The Music of Black Britain in the Sixties and Before the Day Is Done: The Story of Folk Heritage Records 1968-1975. The two new U.K. box sets reveal British music scenes that never got much stateside attention but that in retrospect were, at their strongest, as vibrant as their American counterparts.

A case in point: When people speak of black music in the 1960s, they’re usually referring to the soul and R&B acts who recorded for the U.S. labels Motown and Atlantic. But as the 115 tracks on Gotta Get a Good Thing Goin’ make clear (the digital version contains 47), Britain had its own roster of formidable soul men and women. 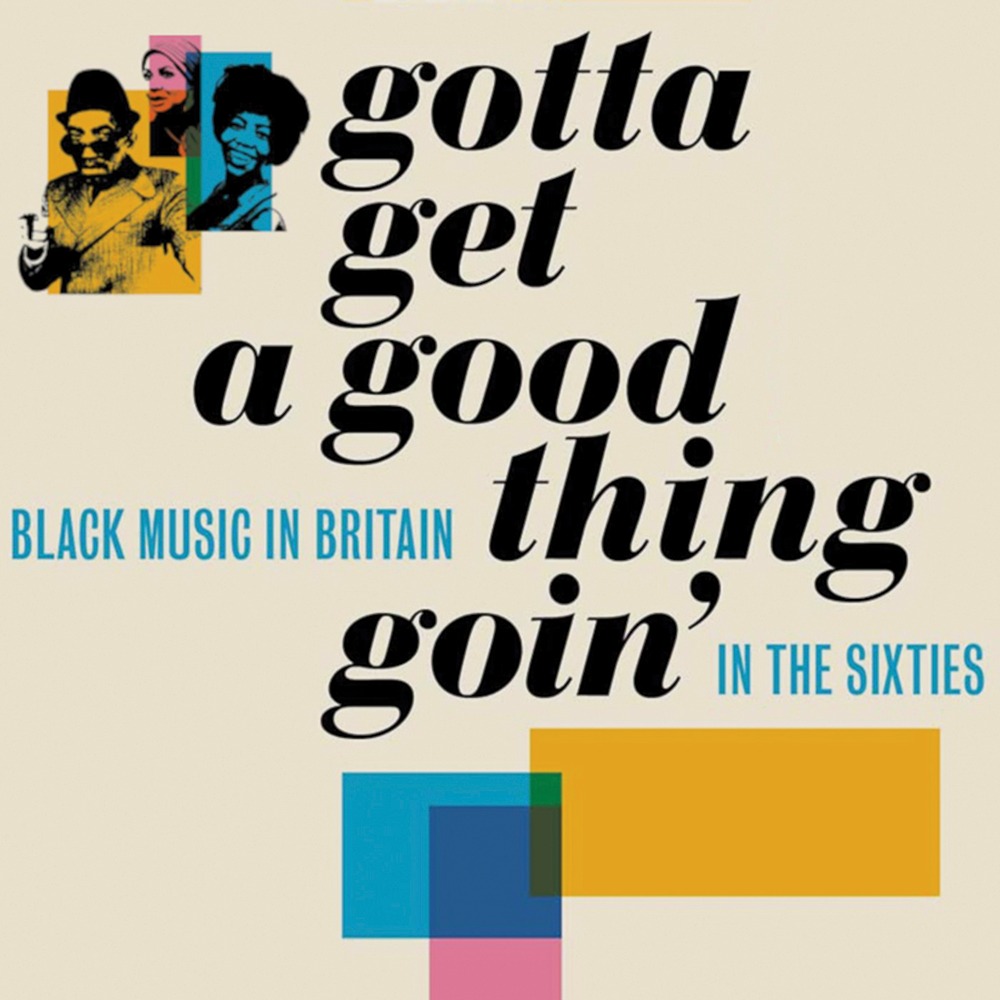 Not that every act was British. J.J. Jackson (represented by the mighty “But It’s Alright”), the Flirtations ­(represented by the equally mighty “Nothing but a Heartache”), and Clyde McPhatter (represented by the not-quite-mighty but still impressive “Only a Fool”), to cite just three examples, were American. But each song was recorded in England and released on a British label.

Britain also had a broader definition of “black music.” Besides soul and R&B, the term encompassed Jamaican styles (of which, frankly, the box contains too many examples) and at least a little bit of everything from Flash Dominicii & the Supersonics’ “West African highlife music” and the New Orleans Knights’ West Indies–inflected Dixieland to Shirley Bassey’s brassy “Sunshine” and Katie Kissoon’s charming run at “I’m Waiting for the Day.”

The downside is that the music was far too diverse to feel like a movement. The upside is that it gives fans several hours of pretty good to really good African-diaspora pop that they won’t tire of anytime soon. 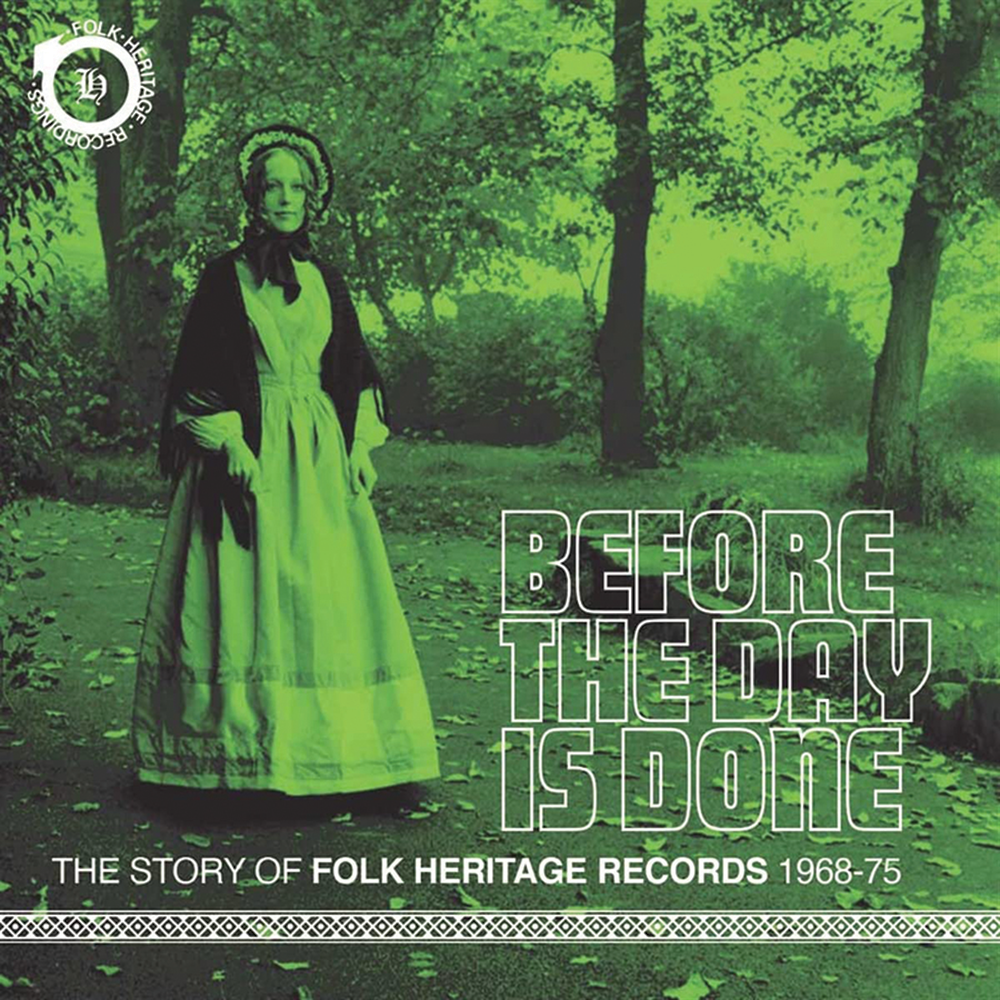 Before the Day Is Done does a similar favor for folk-music fans who didn’t much care for the transformation of folk into folk rock or folk rock’s dissipation into the singer-songwriterly strains of the “new Dylans.”

Almost none of the box’s 68 cuts contain drums or electric guitars, and centuries-old songs or songs that sound centuries-old predominate. Yet the set seldom feels musty. For every performer who tries to steer the material toward art song (Margaret, in the duo Margaret and Ian, even rolls her r’s), there are two or three who bring it back to earth.

And although one wishes that the set had included more voices as arrestingly singular as Christie Henessy’s, intermittent brogues and other vocal idiosyncrasies make the traditionalism feel alive instead of embalmed.