Bethany Beyond the Jordan 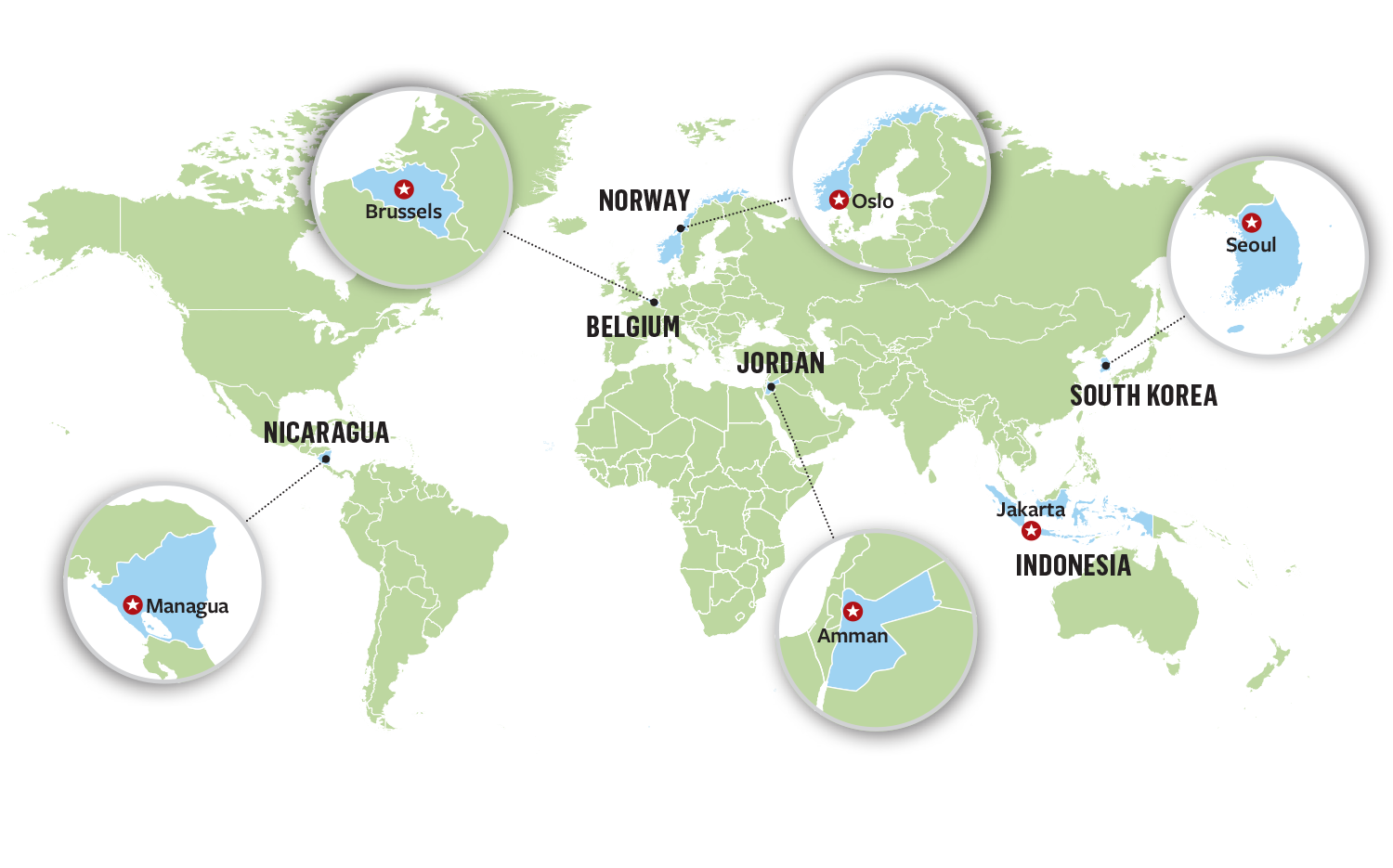 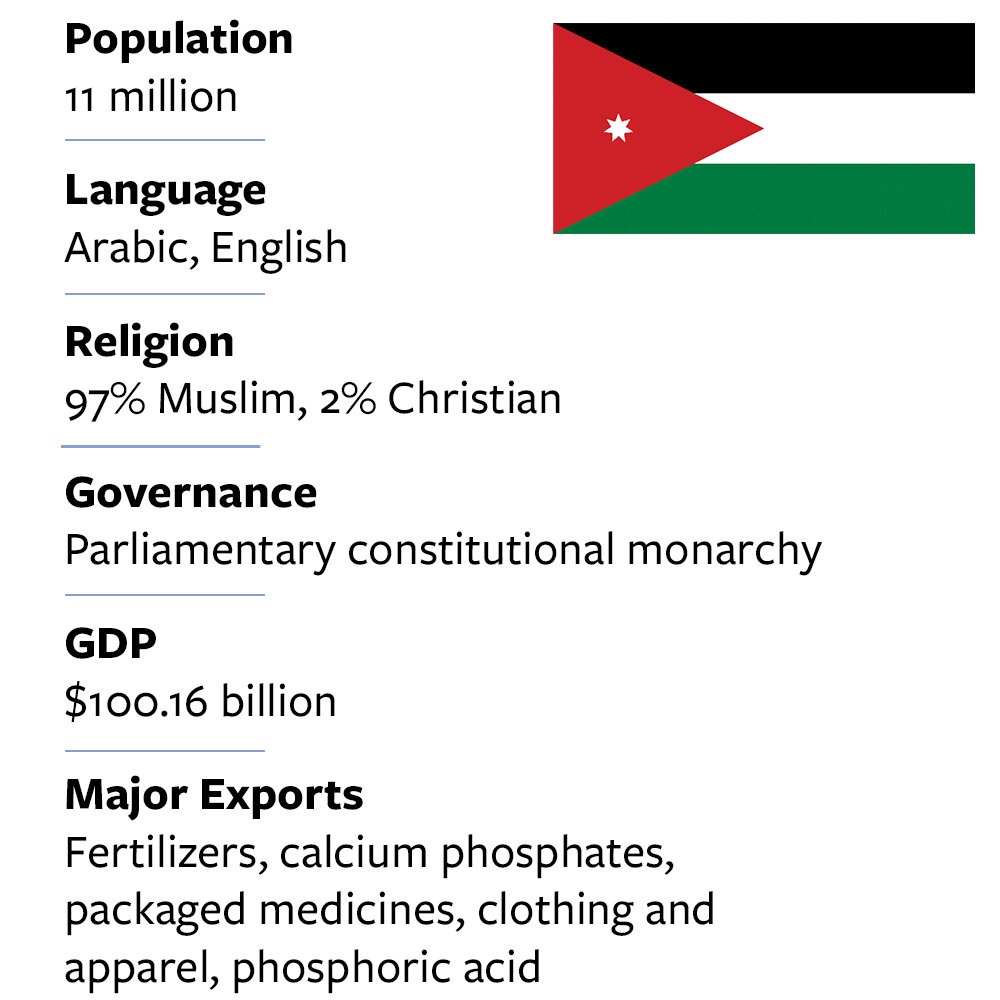 The predominantly Muslim country plans to build a $100 million Biblical village experience to attract Christian pilgrims. The attraction will be constructed at Bethany Beyond the Jordan, a UNESCO World Heritage site on the east bank of the Jordan River long believed to be the site where John the Baptist baptized Jesus. The village will feature Arab-style “glamping” tents and locally sourced food and plants mentioned in the Bible. It will face competition, though: Israel claims its side of the Jordan River as the true location of the historic baptism. —Jill Nelson 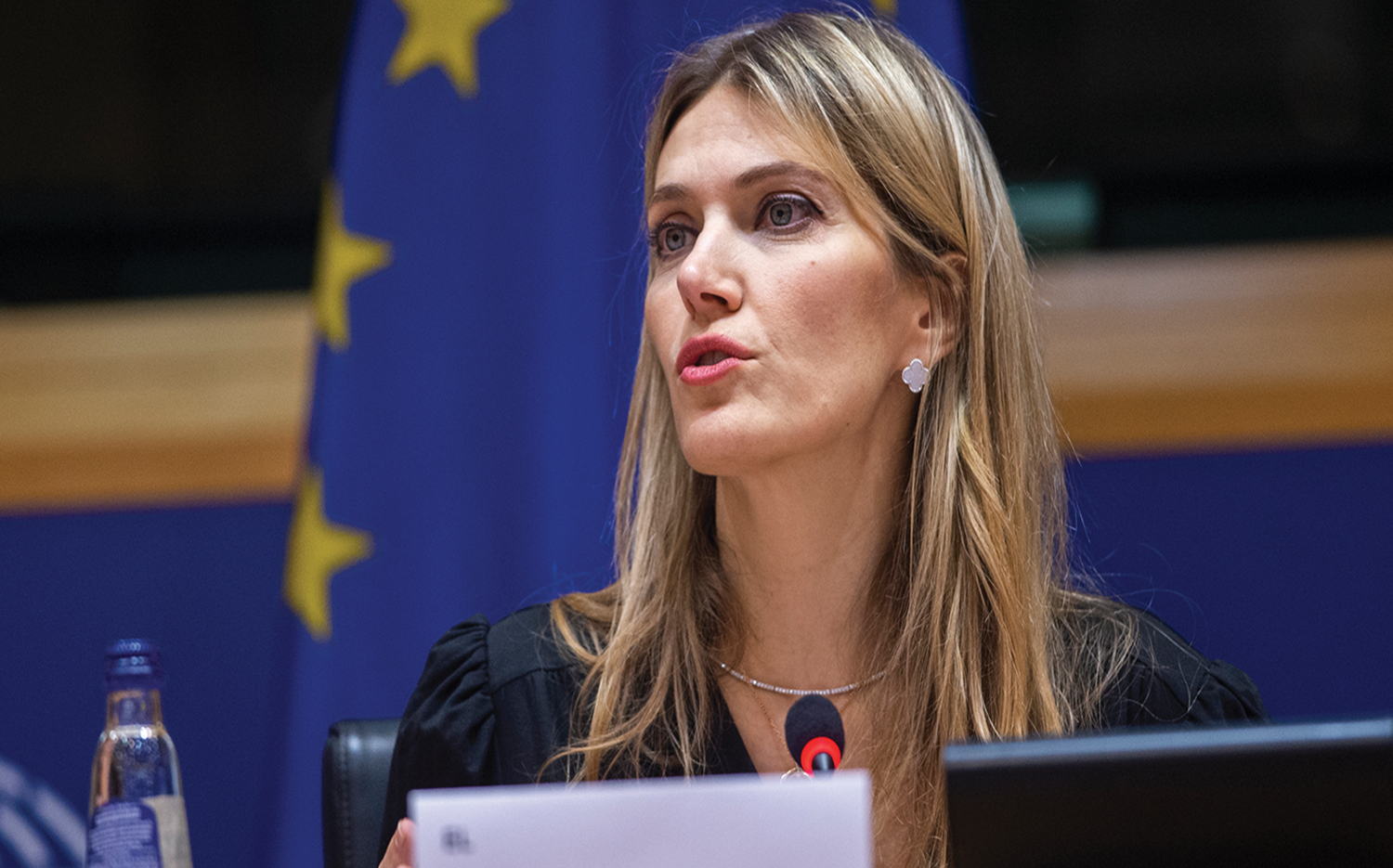 Police on Dec. 9 arrested Eva Kaili, a Greek member of the European Parliament, on corruption charges purportedly linked to the Qatar World Cup. Kaili was one of several individuals detained in an anti-corruption investigation that turned up at least 1.5 ­million euros in cash in multiple raids in Belgium and Italy. Kaili is suspected of having illegally lobbied on behalf of a “Gulf country” that her colleagues in Parliament have identified as Qatar. European lawmakers voted quickly to strip Kaili of her position as one of the EU’s 14 vice presidents. Qatar has condemned the Belgian investigation. —Jenny Lind Schmitt 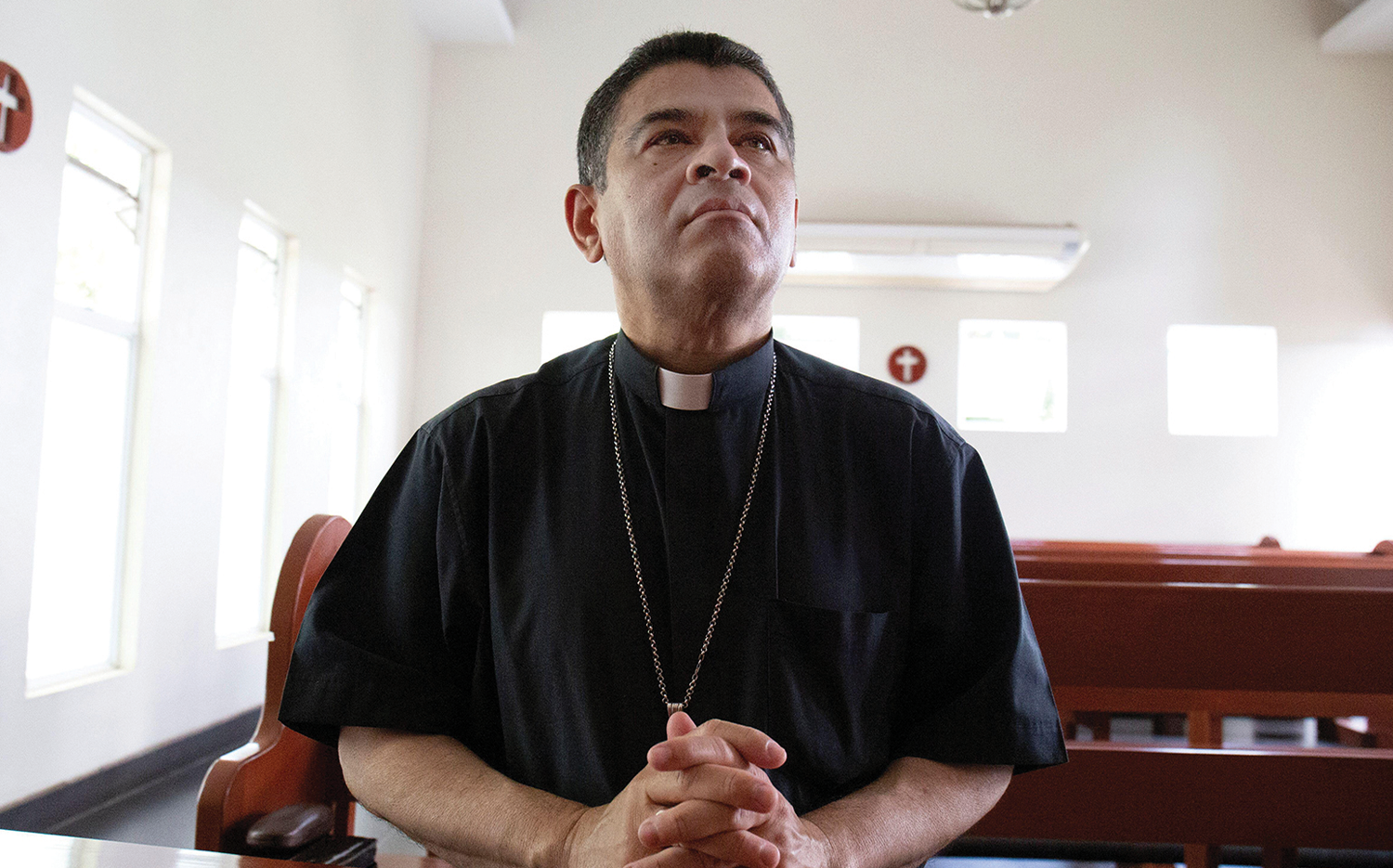 Bishop Rolando Álvarez of Matagalpa was formally charged Dec. 13 with conspiring to undermine the country and spreading false news. Police arrested Álvarez and several others in an Aug. 19 raid. Since then, Álvarez has lived under house arrest, while those arrested with him remain locked up in El Chipote, a notoriously inhumane prison. President Daniel Ortega has arrested more than a dozen Catholic priests since 2018, when the church criticized Ortega’s violent response to anti-government protests. Álvarez had been protesting the closure of Catholic media outlets in Matagalpa before his arrest. —Elizabeth Russell 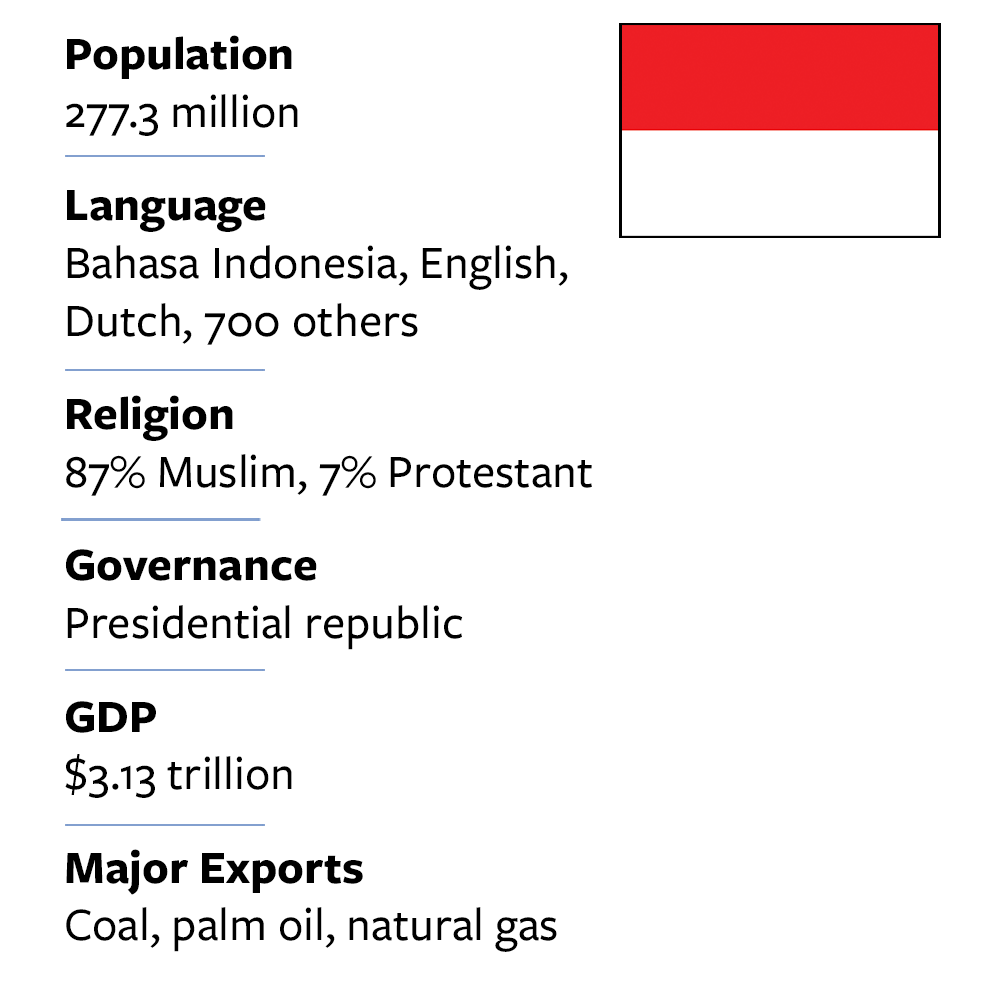 A newly revamped criminal code will punish residents and visitors who engage in extramarital sex or cohabit. Offenses would result in up to a year in jail. But the governor of Bali, a tourist hot spot, assured visitors that officials will not check marital status. In the new code, criticism of the president, vice president, or government could also lead to several years in jail, and it criminalizes apostasy from Indonesia’s six recognized religions, including Protestantism and Catholicism. The legislation, passed Dec. 6, awaits President Joko Widodo’s signature. Days before the code’s announcement, the country’s most influential Islamic group objected to a scheduled visit by U.S. special envoy for LGBTQ rights, Jessica Stern. U.S. officials subsequently canceled the trip. —Amy Lewis 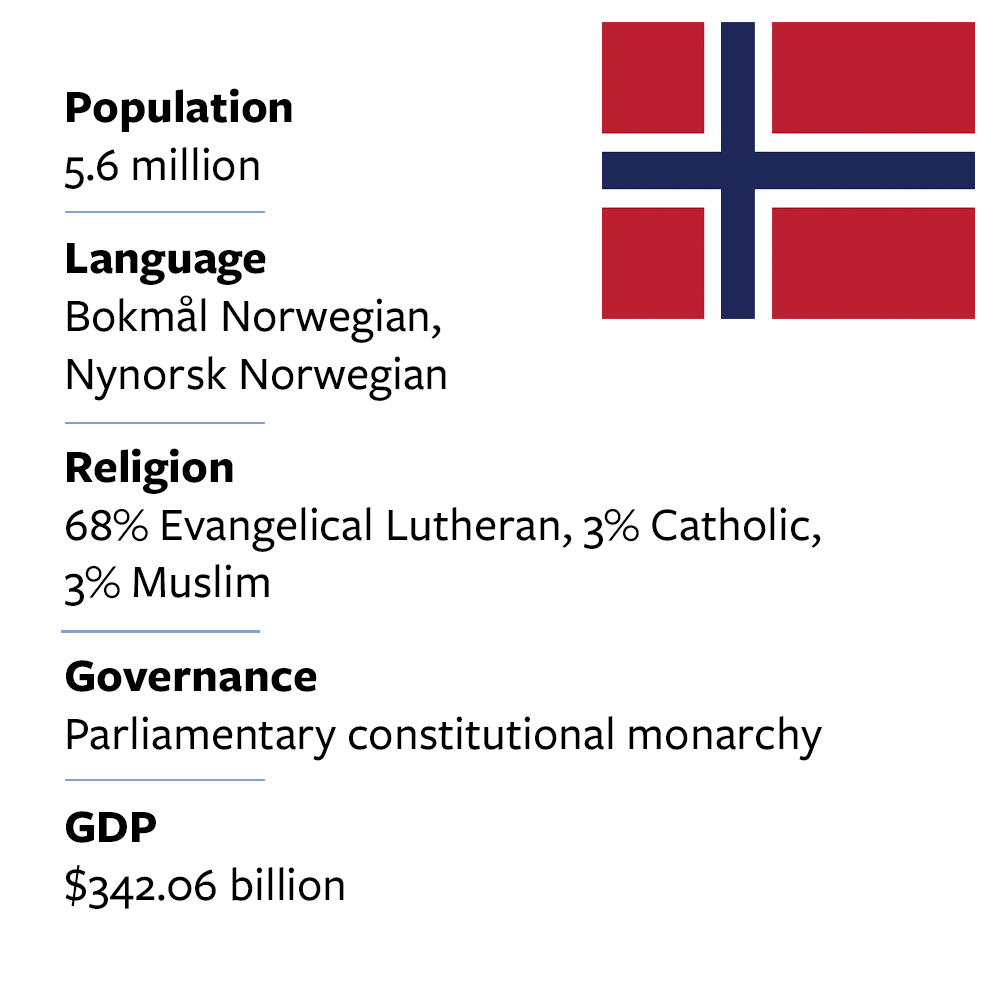 Filmmaker Tonje Gjevjon, a lesbian, faces up to three years in prison on criminal hate-speech charges—for saying that men can’t be lesbians. On Nov. 17 Norwegian authorities informed Gjevjon that she was under investigation for her Facebook post that read, “It’s just as impossible for men to become a lesbian as it is for men to become pregnant. Men are men regardless of their sexual fetishes.” The post was in response to a male Norwegian trans activist who identifies as a “lesbian mother.” Gjevjon said her post was intended to call attention to Norway’s hate speech laws. The laws were amended in 2020 to include “gender identity and gender expression” as categories ­protected from hate speech, a move women’s rights activists have decried. —Jenny Lind Schmitt 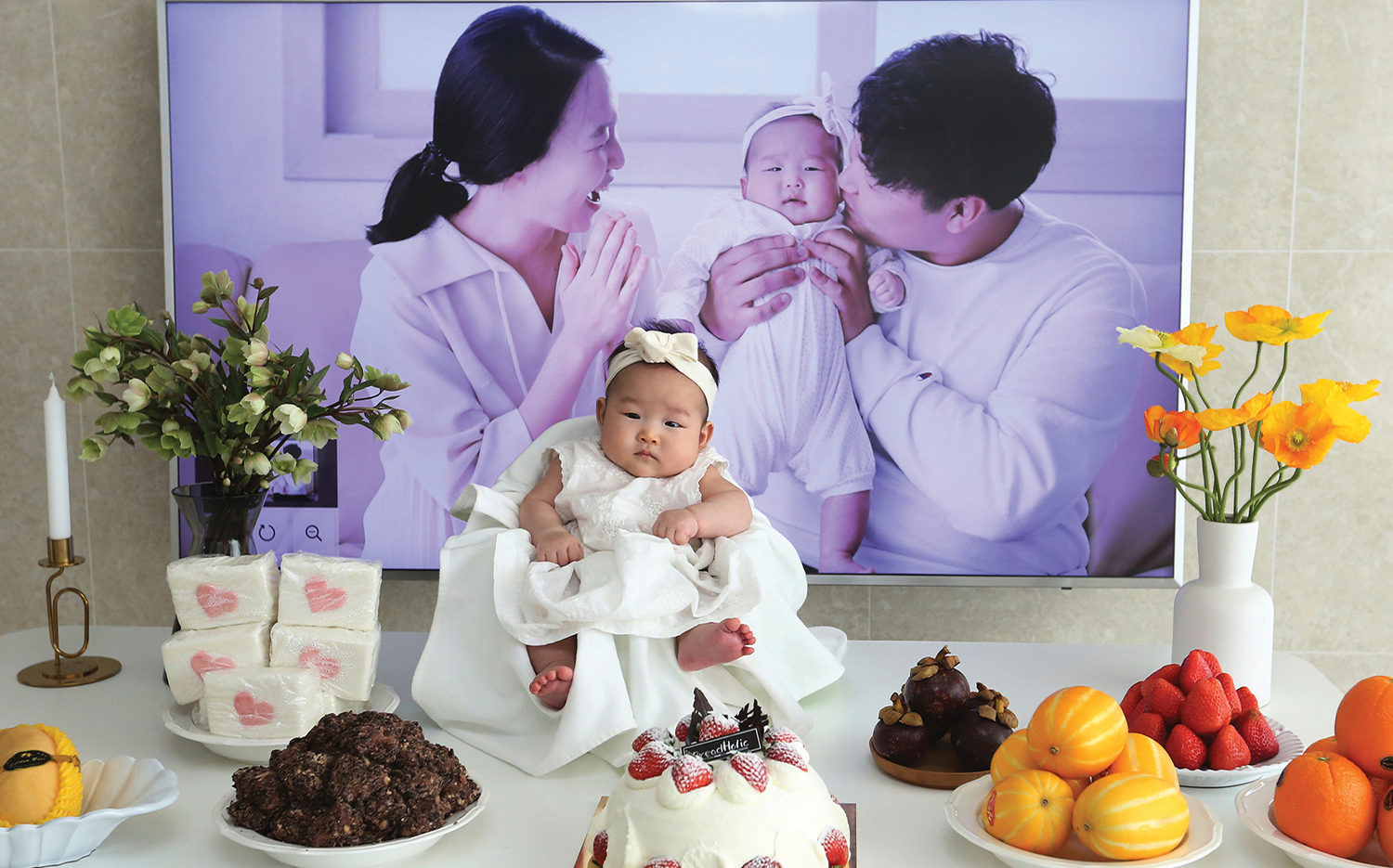 The National Assembly, South Korea’s parliament, passed a law Dec. 8 requiring the use of the international age-counting system, scrapping two traditional Korean methods. From June 2023, the “Korean Age” will no longer be permitted on official documents. Under that system, a Korean is 1 year old at birth, and gains one year every New Year’s Day: A baby born on Dec. 31 turns 2 years old when the clock strikes midnight. According to another traditional practice used to calculate the age of men entering national service and the legal age to drink and smoke, a person is age 0 at birth and gains one year on Jan. 1. The legislature said the new law would “resolve the social confusion caused by the mixed use of age calculations.” —Joyce Wu