Books on ideology and theology

A few people will be celebrating on May 5, 2018, the 200th birthday of Karl Marx, but more—if they’re paying attention at all—will be mourning. Decrees by acolytes of his, particularly Josef Stalin and Mao Zedong, resulted in tens of millions of deaths. Students stuck with professors who still venerate Marx should read William Dennison’s Karl Marx (2017), part of P&R’s Great Thinkers series that now also has volumes on Thomas Aquinas and Jacques Derrida.

Preaching as Reminding by Jeffrey Arthurs (IVP, 2017) has good advice for composing sermons: Use concrete language with verbs and nouns rather than adverbs and adjectives. Arthurs amusingly quotes typical opening sentences of a worship service and suggests alternatives. He doesn’t like, “Uhm, Okay … how’s everyone doing? Pretty good? Good. We’re gonna worship, so maybe you could stand.” He suggests, “I greet you in the name of the Lord. Let us come before him with thanksgiving and extol him with music” (Psalm 95:2).

Arthurs also criticizes, “You know, life can be pretty tough. Know what I mean? So, that’s why we have come this morning. Because, you know, life is hard. So be encouraged. Let’s sing.” Alternative: “Our help is in the name of the LORD, who made heaven and earth” (Psalm 124:8). 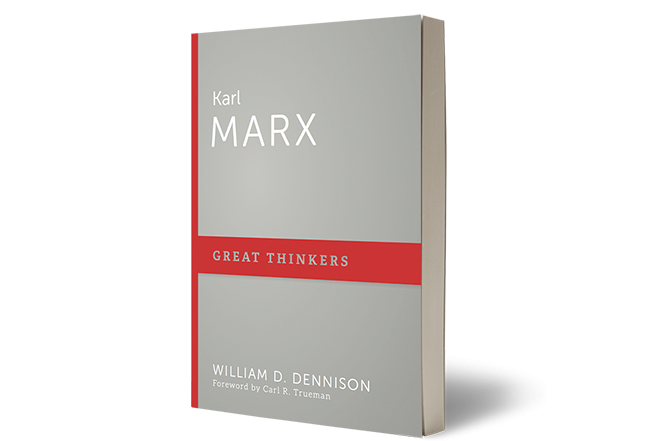 Theology books I’ve recently pawed through take us from high school to graduate school. The Infographic Guide to the Bible: The Old Testament (Simon & Schuster, 2017) would work well for high schoolers, but on page 13 it declares that “Adam and Eve could eat from any tree in the garden, except for the tree of the knowledge of good and evil. Disobeying God’s rule (even just touching the tree!) would result in death.” Hmm—that’s what Eve told the serpent, but God had said nothing about touching. It’s hard to trust “a visual reference for everything you need to know” that gets something basic so wrong: Too bad, because some Infographic parts are cleverly done.

Rich Wyld’s Theologygrams (IVP, 2017) has a lot of sophomoric humor, yet some of its Venn diagrams—overlapping circles to show what’s shared by different elements—are helpful. For example, Wyld summarizes Chapter 58 of Isaiah by drawing a Venn circle called Justice (labeled “OK”) and another called Fasting (labeled “Not OK”): A slight overlap shows how the fast God chooses involves loosing the bonds of wickedness and sharing bread with the hungry. 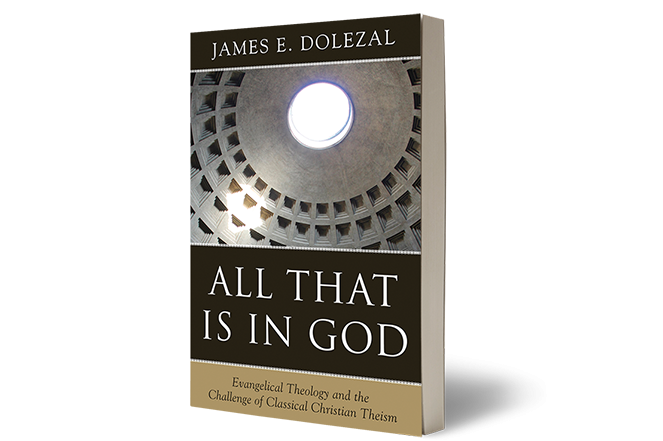 Craig Bartholomew’s Contours of the Kuyperian Tradition (IVP, 2017) will be useful to some graduate students. James Dolezal’s All That Is in God: Evangelical Theology and the Challenge of Classical Christian Theism (Reformation Heritage, 2017) criticizes “theistic mutualism” or “theistic personalism,” a doctrine popular in some academic circles. (In its hard version, God purportedly allows other beings to function as first causes while He stands as an onlooker within creation. Dolezal also takes apart a softer version.) John Frame’s Theology in Three Dimensions (P&R, 2017) shows how we can look at the Bible normatively, situationally, or existentially—but we should do all three, because they go along with the triune nature of God.

This story has been updated to correct the description of Eve and the serpent in Genesis Chapter 3. 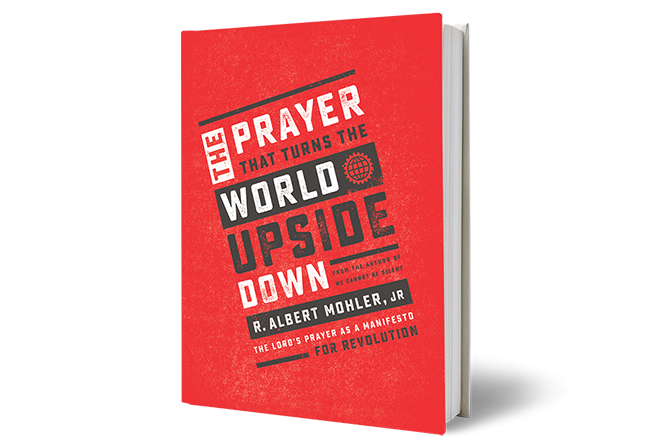 John Goldingay’s A Reader’s Guide to the Bible (IVP, 2017) gets the big things right. William Ouweneel’s The World Is Christ’s: A Critique of Two Kingdoms Theology (Ezra Press, 2017) thoughtfully examines a variety of theological perspectives: scholastic, natural law, two-kingdoms, sojourner, and others. Albert Mohler’s The Prayer That Turns the World Upside Down (Thomas Nelson, 2018) exegetes the Lord’s Prayer clearly and succinctly. (Disclosure: Mohler is a member of WORLD’s board of directors.) —M.O.