Sly Stone performing at the Harlem Cultural Festival in 1969. Searchlight Pictures via AP

In 1969 the Woodstock Music Festival made famous a pasture 100 miles northwest of Manhattan, and the Harlem Cultural Festival set crowds be-bopping in New York City’s Harlem neighborhood. The Harlem event is lesser known, but Summer of Soul shows film footage of it that’s been buried in a basement for 50 years.

The documentary, in theaters and streaming on Hulu, shows leading black musicians of that era playing rhythm and blues, pop, jazz, rock ’n’ roll, and even a chunk of gospel music to mostly standing crowds. Children sit on parents’ shoulders, teens perch on tree branches, and bell-bottomed singles sway to the tunes. (The documentary, which includes interviews of festival performers and attendees, has a PG-13 rating for brief swearing and some disturbing images and drug references.)

The 1960s, as the film notes, were turbulent times marked by civil rights and Vietnam War protests, increased drug use, and assassinations of John and Robert Kennedy, Malcolm X, and Martin Luther King Jr. The Harlem concert series included performances by B.B. King, Herbie Mann, Gladys Knight and the Pips, Sly and the Family Stone, the 5th Dimension, and Stevie Wonder, then 19 years old, jamming on drums and keyboard.

Familiar tunes in the film include “I Heard It Through the Grapevine,” “My Girl,” and “Aquarius/Let the Sunshine In.” The festival’s gospel segments included Pops Staples and the Staples Singers belting out “Help Me Jesus,” Mahalia Jackson performing “Search Me Lord,” and the Edwin Hawkins Singers in lime green dresses singing “Oh Happy Day.” But a young Jesse Jackson says from the stage, “It does not really matter who your God is—whether you call him Allah … Buddha, Jehovah, Elohim-Yahweh …”

Those who think America’s racial tensions are worse now than a half century ago should note performer Nina Simone reading a poem that includes the lines, “Are you ready to kill if necessary? Are you ready to smash white things? Are you ready to burn buildings?” Another vintage clip shows a young black man spouting rhetoric similar to some extremist threats today: “There is no need to go to Vietnam and shoot somebody a honky says is your enemy. We’re gonna shoot the cops who are shooting our black brothers in the back in this country.”

Such anti-authority attitudes permeated much of the country, not just black culture, during this era. Film director Ahmir “Questlove” Thompson’s choice of interviewees suggest he wants us not only to enjoy the music but to recognize cultural flashpoints that have seemingly changed little in 50 years. 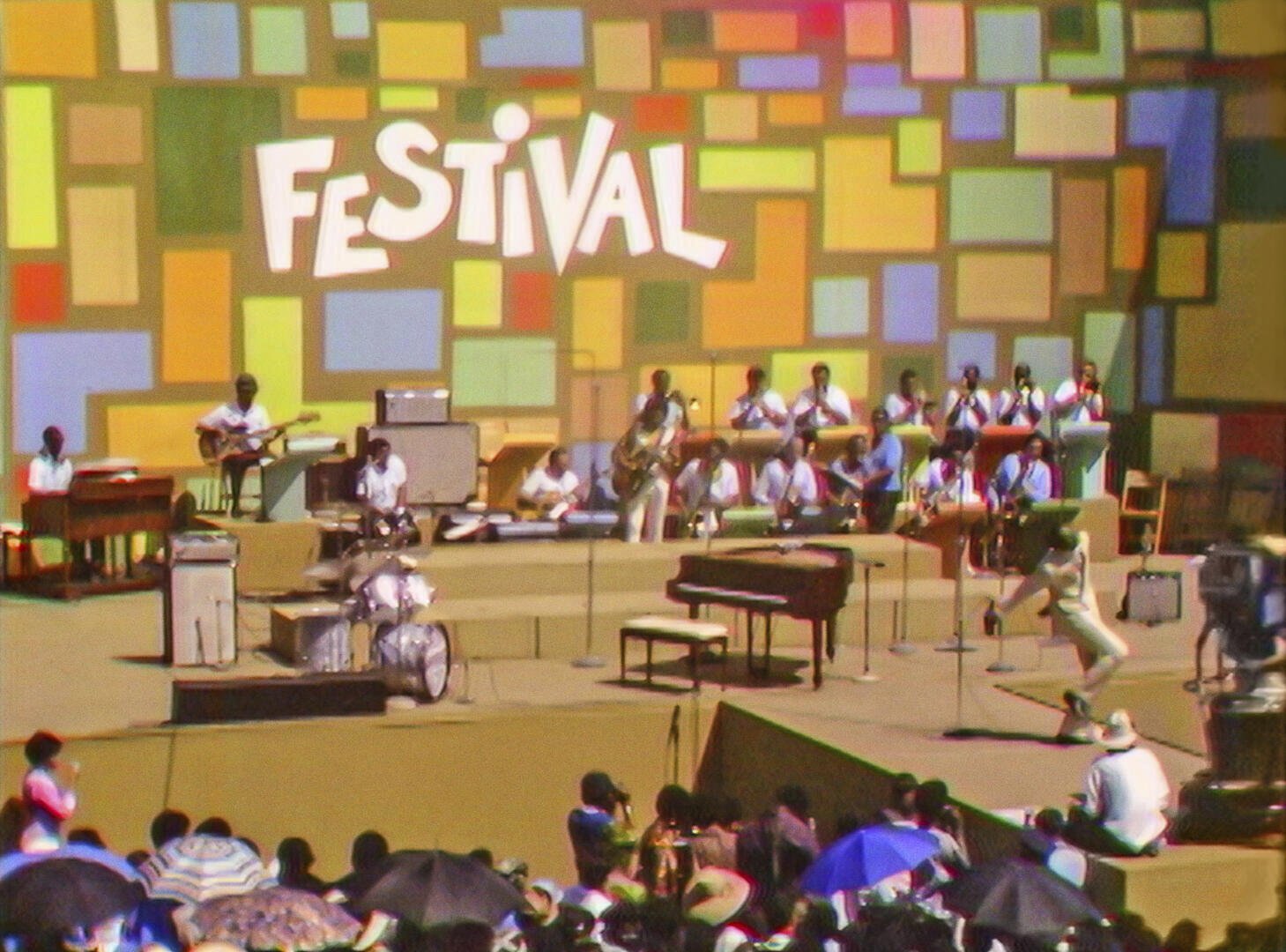