The latest Covers album by the former front man of Hamburg’s the Jeremy Days relies more on the tried and true than its predecessors did. Except for the Death Cab for Cutie, Rhys Lewis, and Wilco redos, anyone who kept an ear to the radio from the mid-’60s through the mid-’90s will be able to sing along. The question is whether the two more or less discrete portions into which the program breaks down—pop ’70s, eclectic everything else—cohere into a concept more significant than Dirk Darmstaedter’s Favorite Songs. That the answer is ultimately “Not really” doesn’t mean that Sam Cooke’s “A Change Is Gonna Come” and Joan Osborne’s “One of Us” don’t have something important to say to each other.

Pink Moon: A Journey on Piano by Demian Dorelli

Yes, the singer-songwriter Nick Drake is overrated. And, yes, had he not overdosed on antidepressants at 26 and become the subject of endless speculation, he probably wouldn’t be. But he was underrated while he lived. So, if nothing else, the attention lavished upon his slim, haunting body of work serves as a corrective. Demian Dorelli’s solo-piano “journey” through Drake’s last and starkest album isn’t very exploratory. Neither the melodies nor the tempos stray from the blueprints. But because a piano sounds brighter than an acoustic guitar and because the depressive lyrics have been excised, it’s the beauty rather than the melancholia that comes through.

Like Nick Drake, Gerry Rafferty was a gifted singer-songwriter undone by intoxicants and a pathological aversion to publicity. Unlike Drake, Rafferty managed the occasional breakthrough. This posthumously completed collection of career-spanning demos as overseen by Rafferty’s daughter Martha deserves to be another one. The legacy enhancers are “You Are All I Want” and “Wild Mountain Thyme.” Both are lovely and deeply felt. The evidence that he was striving for self-knowledge right to the end are the songs in which he adopts the second-person point of view to give himself advice (“Slow Down,” Richard Thompson’s “Just the Motion”) and the one in which he cusses himself out for not heeding it (“Still in Denial”).

Of all the classic-era bands that have tried to keep their brands afloat, few have managed as well as Yes. The current lineup features no original members, but it does include the longtime anchors Steve Howe and Alan White. It also includes Jon Davison, a singer who sounds exactly like the classic-era Yes vocalist Jon Anderson. That Davison also writes Anderson-like cosmic-hippie lyrics is equal parts occupational hazard and occupational requirement. Those similarities aside, the group’s sound keeps evolving. Were Yes’ songs not immediately labeled “progressive rock,” some of these could almost pass for folk. But the album doesn’t need to be two discs long any more than Disc 2 needs its pointless and embarrassing Beatles tribute. 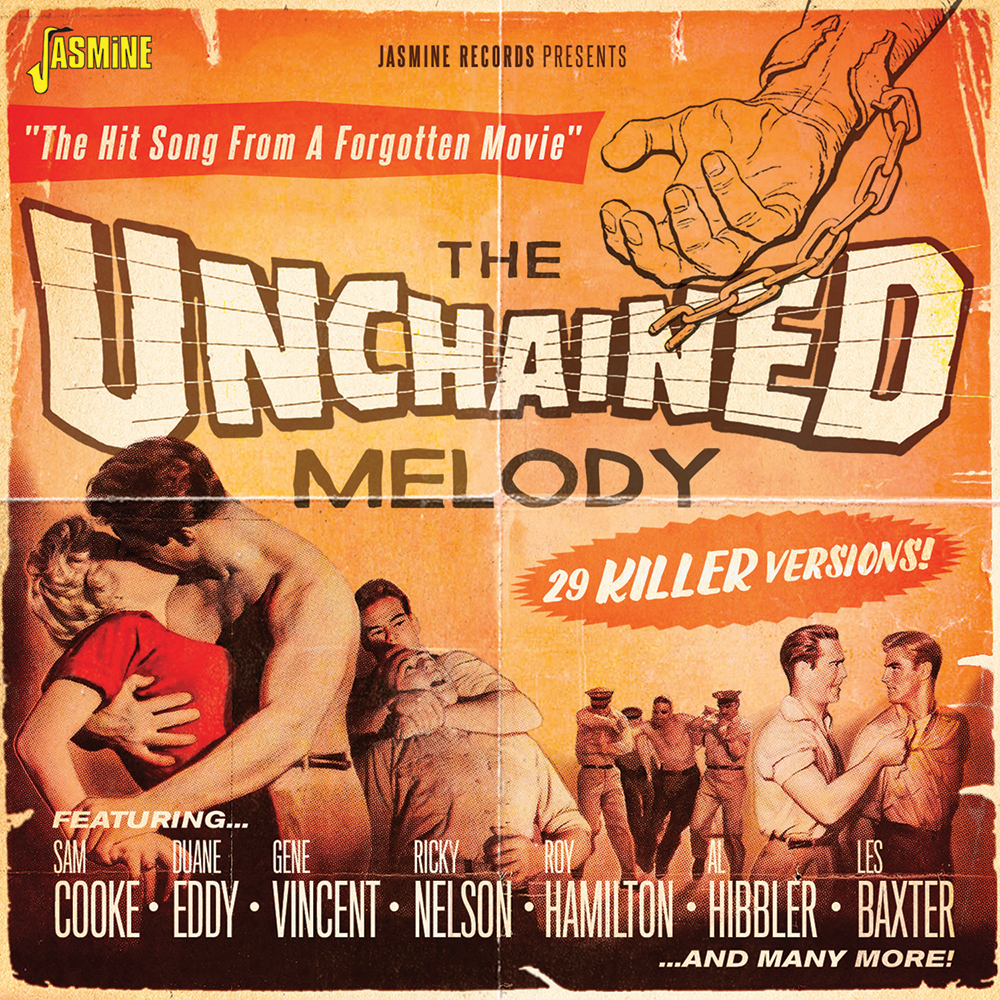 In the 67 years since Alex North and Hy Zaret wrote it, “Unchained Melody” has gone on to become one of the world’s most recorded songs. And with The Unchained Melody: 29 Killer Versions! the curators at Jasmine Records have used it to kick the cover-­album concept into a new gear altogether. Most impressively, whether because of their licensing budget, their musical sensibilities, or both, they’ve done so without recourse to famous versions by Elvis Presley, Al Green, or the Righteous Brothers.

It isn’t perfect. June Valli overdoes the vibrato, and with Duane Eddy, Chet Atkins, and Mantovani & His Orchestra holding down the instrumental fort, Liberace’s florid rendition is superfluous. But hearing Ricky Nelson and Cliff Richard back to back is instructive, and the Lettermen, Pat Boone, and the Fleetwoods never sounded so dreamy. If only Sam Cooke’s performance came nearer the end. In the No. 2 slot, it causes even the best of what follows to feel somewhat anticlimactic. —A.O.