Back in the days when music played a more dramatic role on stage, screen, and television than it does today, the melodic orchestral compositions that set the tone and signaled a director’s intentions became known as “light music.” In two new releases and two new reissues, this tradition lives on. 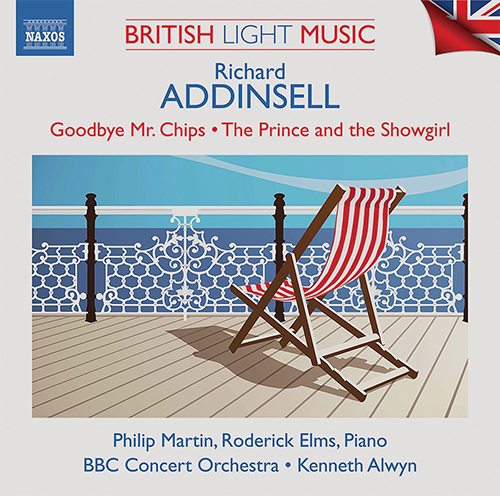 Richard Addinsell (1904-1977) is best known for his Warsaw Concerto (from the film Dangerous Moonlight), the omission of which from Naxos’ British Light Music: Richard Addinsell (originally released in 1994) is the album’s only flaw. Opening with the rhapsodic theme from Goodbye, Mr. Chips and concluding with the equally rhapsodic theme from Ralph Thomas’ A Tale of Two Cities, the program climaxes with The Smokey Mountains, a concerto displaying the full range of Addinsell’s musical imagination. 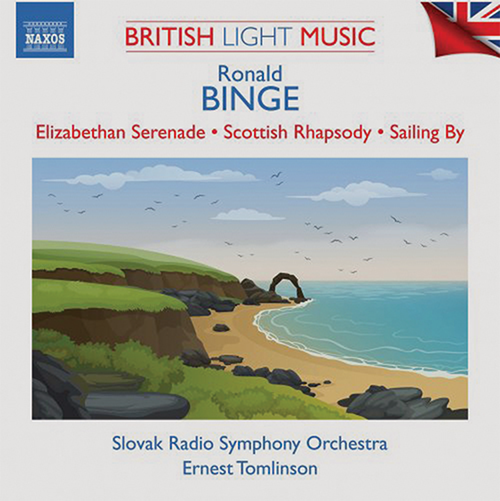 The Slovak Radio Symphony ’neath the baton of Ernest Tomlinson performs a similar service for the music of Ronald Binge (1910-1979).

Of the 17 selections on British Light Music: Ronald Binge (likewise previously released in 1994), only the gamboling “Miss Melanie,” the bucolic “The Watermill,” the breezy “Sailing By,” the high-stepping “High Stepper,” the exercise in tonal dynamics control “String Song,” and the bolero “Madrugado” ended up as TV or radio themes. The “cascading” effects on display in the shimmering “The Dance of the Snowflakes,” however, became the trademark of Binge’s associate Mantovani, whose music in the 1950s was practically ubiquitous. 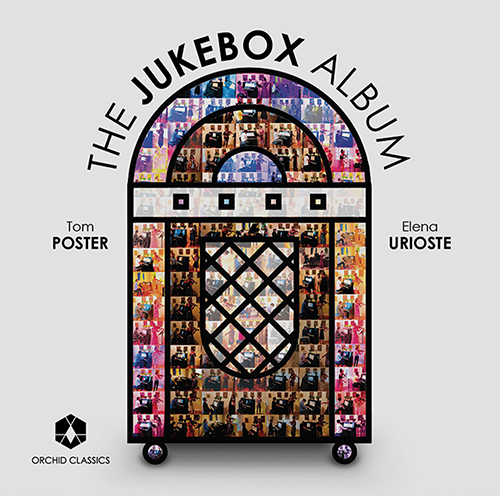 On the new-recordings front, Tom Poster and Elena Urioste’s The Jukebox Album (Orchid Classics) and Charles Denler and the City of Prague Philharmonic Orchestra’s Portraits in Season Live (CD Baby) honor and perpetuate the spirit of light music.

During the initial months of the 2020 lockdown, Poster (piano) and Urioste (violin) attempted to lift YouTube followers’ spirits by uploading one simple, gloom-dispelling video per day. 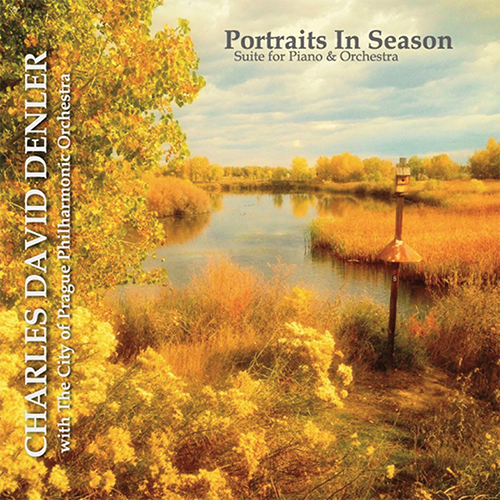 The clearest difference between pianist Denler’s equally palliative Portraits in Season Live and his 2015 “virtual orchestra” version is that the recorderlike sound weaving its way through the pastoral (and characteristically lovely) “Woodland Flowers of June” has become that of a piccolo.

That distinction aside, what recommends the new version is the fullness that a real orchestra can bring to music that in its bold, bright simplicity is a soundtrack in search of a film if ever there was one.