Of infants, judges, and presidents

Randy Alcorn’s Pro-Choice or Pro-Life (EPM, 2020; Kindle price 99 cents) is my new inexpensive go-to book for—here comes the subtitle—Examining 15 Pro-Choice Claims: What Do Facts & Common Sense Tell Us? Among the claims he swats away: The unborn child is not a person, has no right to live off the body of another person, and should be killable when rape, incest, or disability are factors. Alcorn also deals with adoption fears, overpopulation concerns, and “personally pro-life” and “wanted child” excuses. He shows that abortion encourages men to exploit women and abuse children and points out that the Bible refers to both an unborn and a born child as a yeled.

Abortion Worldwide Report, edited by Thomas Jacobson and William Robert Johnston (Global Life Campaign, 2018) has the subtitle 1 Century, 100 Nations, 1 Billion Babies—and that gives a sense of the scope of this volume. It includes abortion data for 100 nations and territories from 1921 through 2015 and lists abortion policies of 196 nations and 20 territories.

Anticipation of Presidents Day next month led me to John Dickerson’s The Hardest Job in the World: The American Presidency (Random House, 2020). He contrasts campaigning and governing: “Voters are judging a football game and then putting the winning team in charge of synchronized swimming.”

George Washington’s character made a huge difference. Thomas Jefferson said Washington’s “moderation and virtue … prevented this revolution from being closed, as most others have been, by a subversion of that liberty it was intended to establish.” Harry Truman channeled Washington by saying appealing to prejudice might be good election strategy, “but it does a lot of harm to the country.”

Sadly, presidential elections now emphasize grandiose promises. John Kerry’s running mate in 2004, John Edwards, said “when John Kerry is president, people like Christopher Reeve are going to walk, get up out of that wheelchair and walk again.” (Reeve died in October 2004.) Barack Obama in 2008 called his campaign “the moment when the rise of the oceans began to slow and our planet began to heal.” Donald Trump said, “I will give you everything. I will give you what you’ve been looking for for 50 years. I’m the only one.” 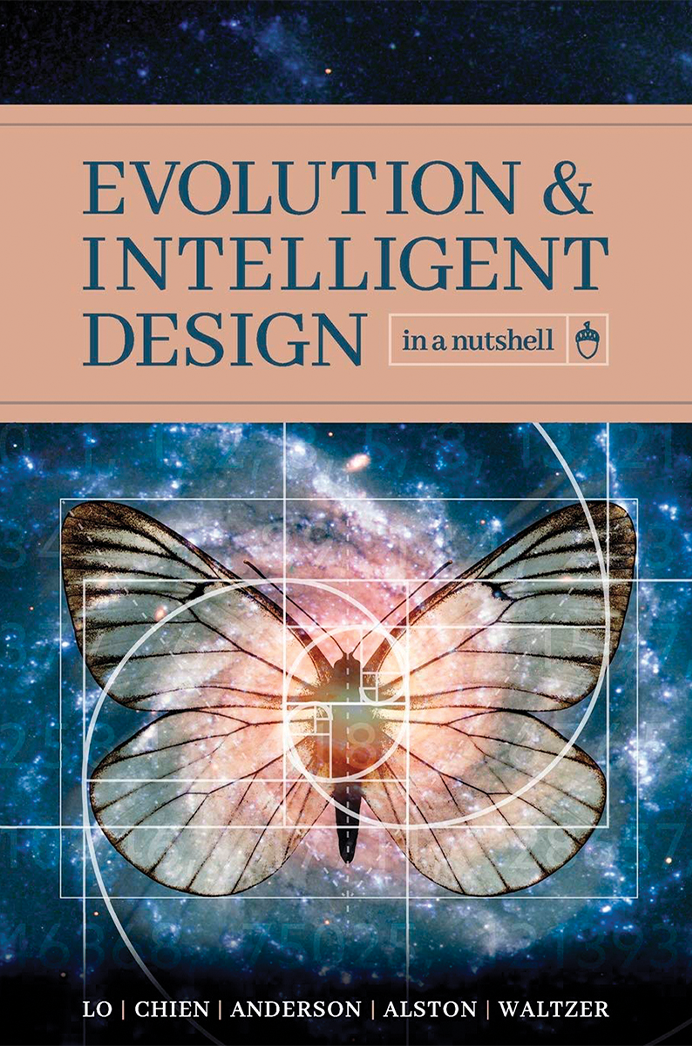 Abraham Lincoln and Charles Darwin were born on the same day: Feb. 12, 1809. Lincoln’s words have stood the test of time, while Evolution & Intelligent Design in a Nutshell (Discovery, 2020) shows why Darwinism and its neo variants fall short. Authors Thomas Lo, Paul Chien, Eric Anderson, Robert Alston, and Robert Waltzer explain that life could not have emerged from a chemical soup, because it only exists via secret ingredient: information. Cells are intricate machines. Irreducible complexity is an unavoidable complication. Junk DNA is not junk. Our surroundings, and chemical elements themselves, are fine-tuned for life.

Jerry Bergman deserves an award for lifetime perseverance: In at least 15 books he has connected the dots of evolution, atheism, racism, powerful institutions, and suppression of dissent. In Darwinian Eugenics and the Holocaust (Involgo, 2020) Bergman explains how Darwinism (via Ernst Haeckel and others) connects to Hitler, and how Henry Ford and IBM helped Nazi Germany. —M.O.