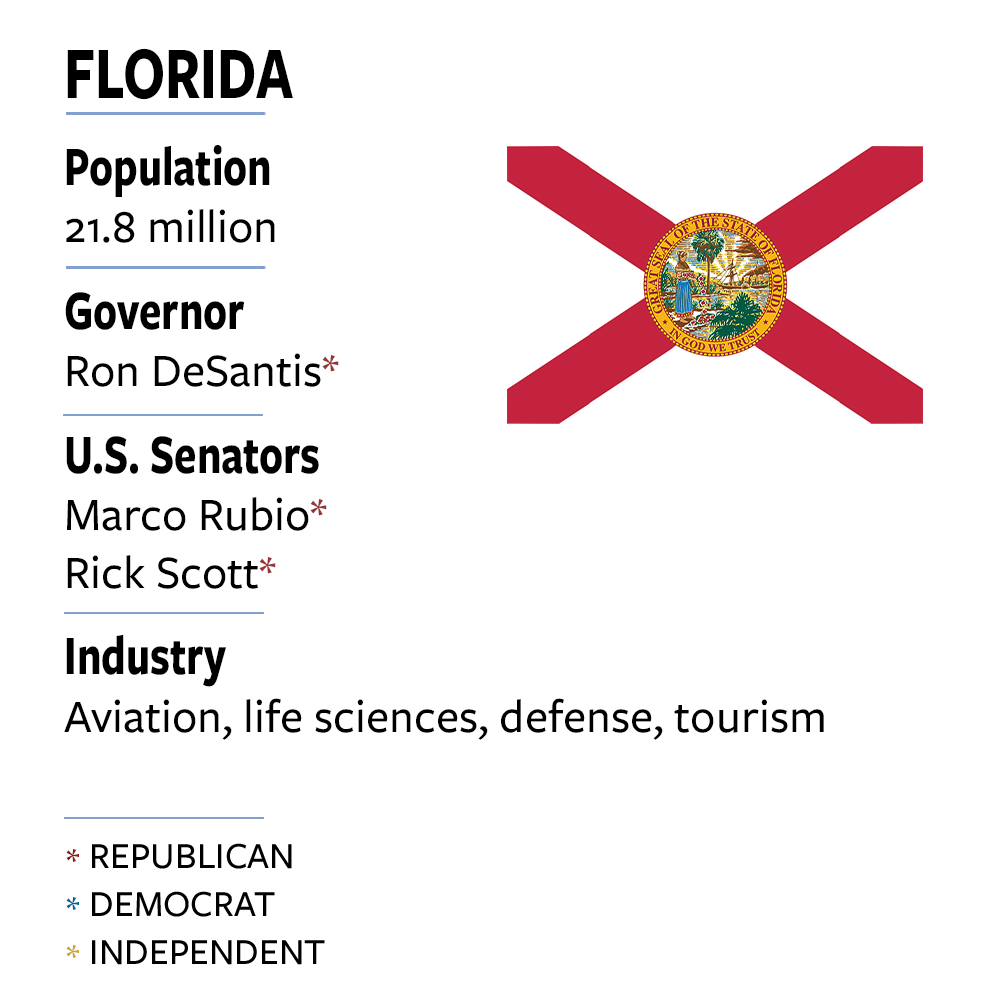 Officials in the Florida county hit hardest by Hurricane Ian are standing by their decision to postpone evacuation orders ahead of the storm. Lee County Sheriff Carmine Marceno said he wouldn’t have changed anything about his county’s response to the storm that roared ashore Sept. 28 with winds just 2 mph short of a Category 5 hurricane. Ian knocked out power to more than 2.5 million ­people and leveled city blocks. At least half of the more than 105 people who died during the storm lived in Lee County. Officials there ordered mandatory evacuations in the most at-risk areas about 48 hours before the storm made landfall. But some residents of the county, which includes Fort Myers, didn’t get orders for another 24 hours. Florida Gov. Ron DeSantis also defended local officials, who made ­decisions based on the storm’s shifting track as it neared land. Ian left a trail of destruction from Cuba, where it ­leveled tobacco fields on the western part of the island, to the Carolinas. —Leigh Jones & Josh Schumacher

Planned Parenthood has rolled out plans in the state for a mobile abortion center. Housed in a 37-foot RV, the facility will offer both chemical and surgical abortions. Abortion is legal in Illinois until the ­“viability threshold” (about 23 weeks), but neighboring Missouri, Kentucky, and Tennessee all have pro-life protection laws that limit abortion. Planned Parenthood plans to park the RV close to the borders of those states to entice women across state lines. Laura Echevarria with the National Right to Life Committee warns that abortion-on-wheels is not only a “grotesque demeaning of human life,” but also endangers women, who may be left to deal with life-threatening complications alone while the RV rolls on. —Elizabeth Russell

Two anglers turned choppy waters more turbulent during the Lake Erie Fall Brawl by adding weights and fillet pieces to their winning catch. The dishonest fishermen only needed to finish in 10th place on Sept. 30 to win the season championship. But the organizer ­suspected something fishy when the team beat the field by about 10 pounds. Cheating in tournaments isn’t new, so organizers use voice-stress and polygraph tests and observers on boats to deter dishonesty. These fishermen had unusual success this year but passed tests each time they earned a cash prize. Tournament prizes include new boats and tens of thousands of dollars for top finishers, but organizers said anglers cheat just as often when the prizes are smaller. —Todd Vician 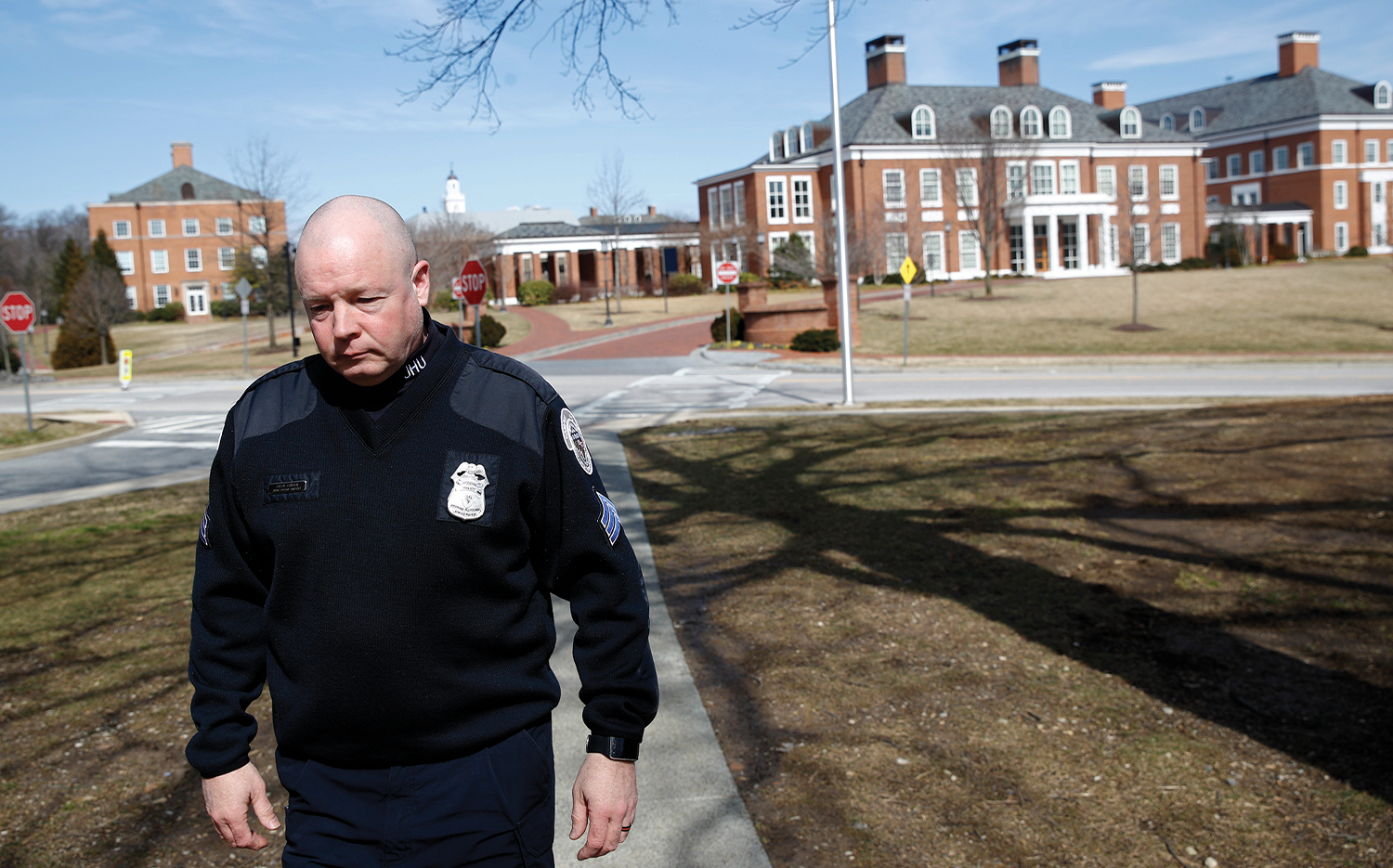 Students at Johns Hopkins University in Baltimore are protesting the school’s plan to form a campus police department. The university organized a series of town hall events to answer student questions, but protesters disrupted meetings on Sept. 22 and 29 by chanting slogans like “No justice, no peace! No Hopkins police!” The state approved the formation of the Johns Hopkins Police Department in 2019, but school administrators paused the plans due to student protests and the Defund the Police movement in 2020. Nearly all large universities in America—both public and private—have their own police departments. Branville Bard Jr., vice president for public safety at Johns Hopkins, sent an email to students to assure them the new department would be “small, progressive, community-focused, and highly accountable.” Baltimore suffers high crime rates, with 338 reported homicides in 2021, and the city’s own police department is severely understaffed. But some students still reject the need for ­additional law enforcement. —Emma Freire 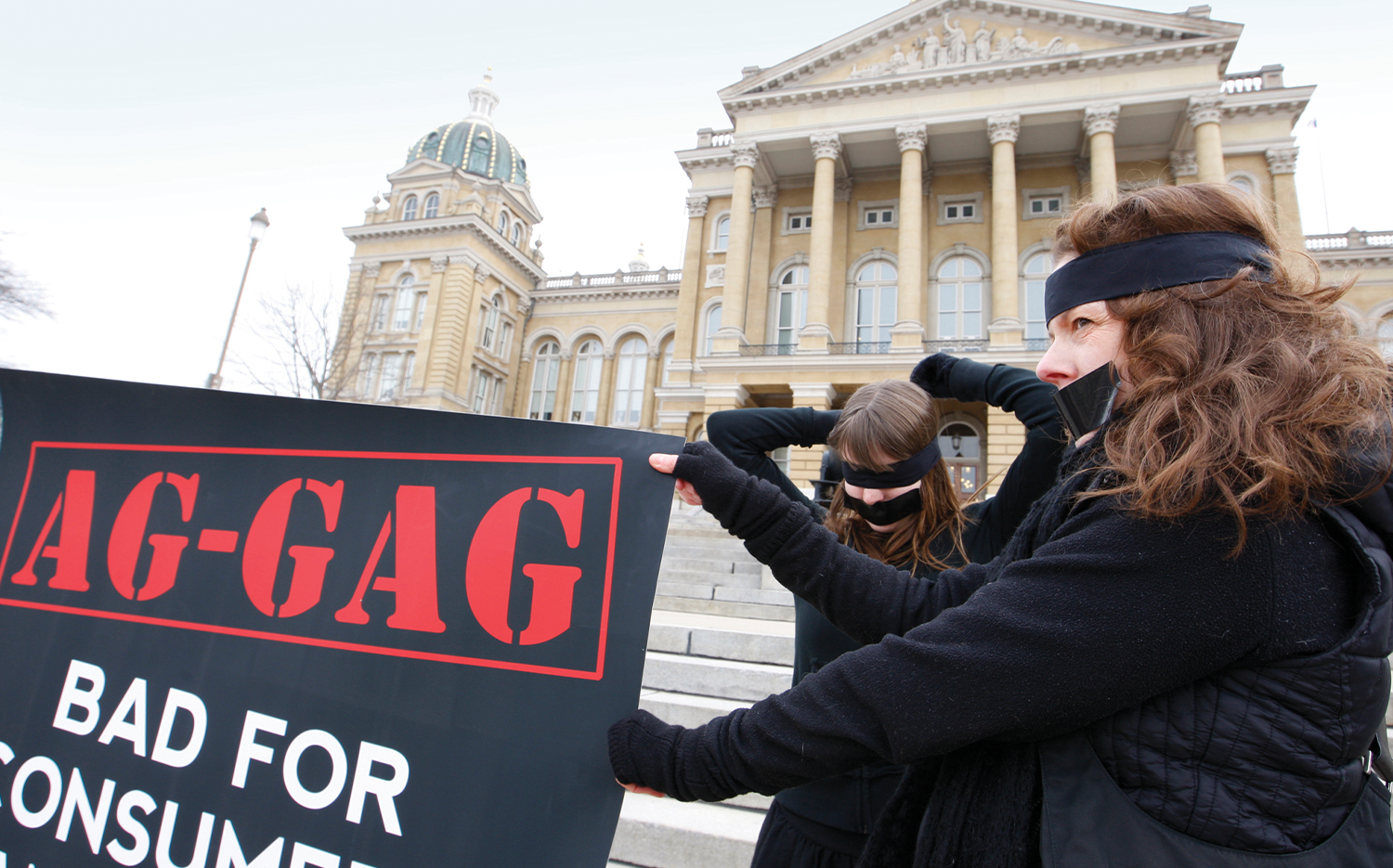 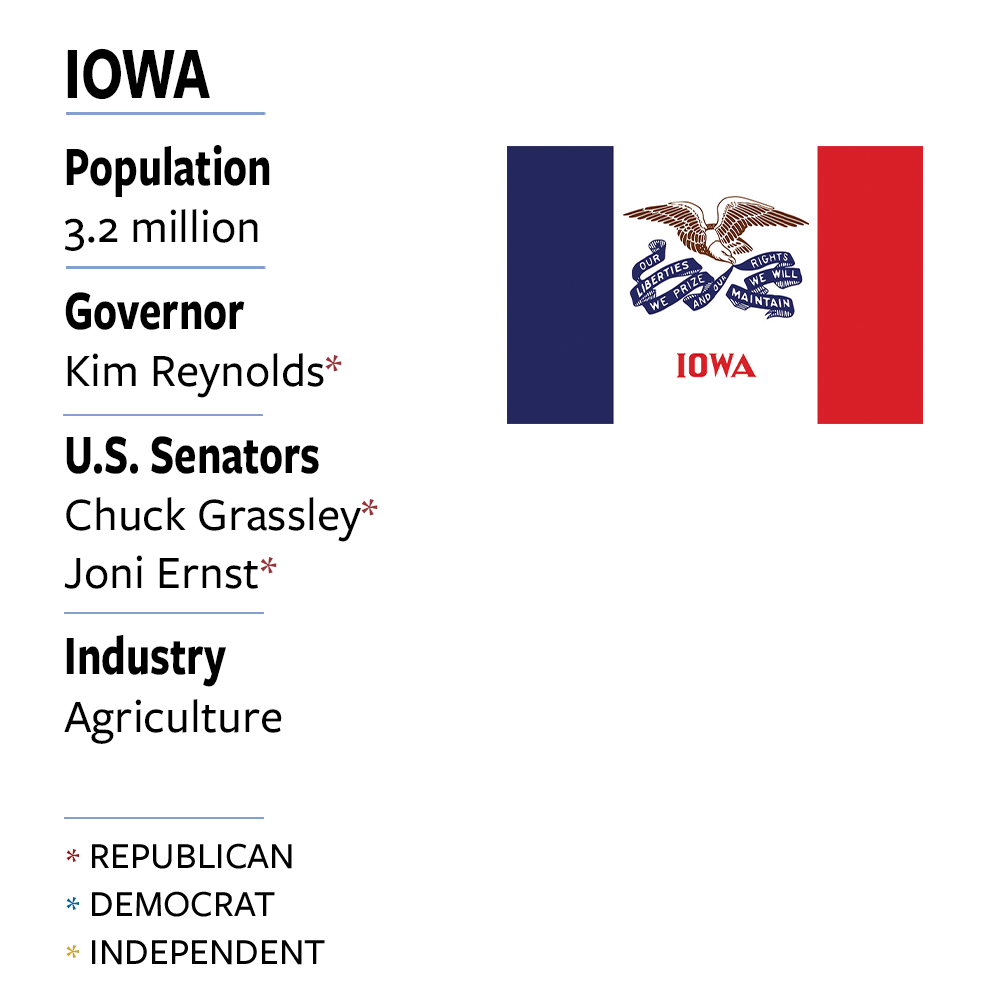 In late September, staffers for three Democratic members of Congress became the first on Capitol Hill to unionize. Staffers for Reps. Andy Levin of Michigan, Ilhan Omar of Minnesota, and Rohit Khanna of California voted to join the Congressional Workers Union (CWU). The House of Rep­re­sentatives passed a resolution in May enabling congressional workers to unionize and ­collectively bargain at the office and committee level. The Congressional Accountability Act of 1995 allowed for unionization, requiring “Congress to abide by the same employment laws it had enacted for the ­private sector.” House Speaker Nancy Pelosi raised annual base pay for congressional staffers to $45,000 in May. But the CWU, formed in February, claims Congress does not adequately compensate staffers or guarantee protection from workplace ­discrimination. Several workers have taken to social media to protest alleged indignities that minority staffers suffer on Capitol Hill. —Bekah McCallum