A look at liberalism’s past, present, and future 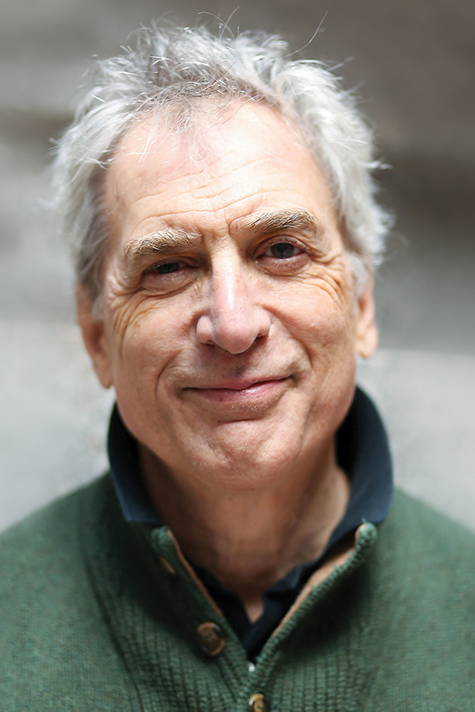 James Traub’s What Was Liberalism? (Basic, 2019) has as its sweeping subtitle The Past, Present, and Promise of a Noble Idea, but it’s more an elegy for a faith now in hospice than a hopeful look ahead. The questions that need more exploration: What fatal flu infected liberalism, and who spread it?

Halfway through Traub’s book comes a chapter about the liberal high point, with “Liberalism as Civic Religion” in the 1960s. The next chapter is “The Great Society Goes Up in Flames,” but I don’t think the failure of anti-poverty programs made a crucial number of idealistic Americans conclude that liberal leaders were hypocrites. My speculation: The penny dropped when Ted Kennedy, Jesse Jackson, and a host of others who were pro-life, saying they cared about “the least of these,” showed they cared more about political expedience.

Traub blames our current political malaise on “the absolutism of the religious right.” He labels the Republican Party “the home of dogmatic absolutism.” He complains about “the Republican effort to reduce the courts to a partisan instrument.” He keeps spewing: “contempt for neutral principle. … The principle that the goal of Republican rule justified any and all means. … Republicans won the 2000 election by playing dirtier than the Democrats.” 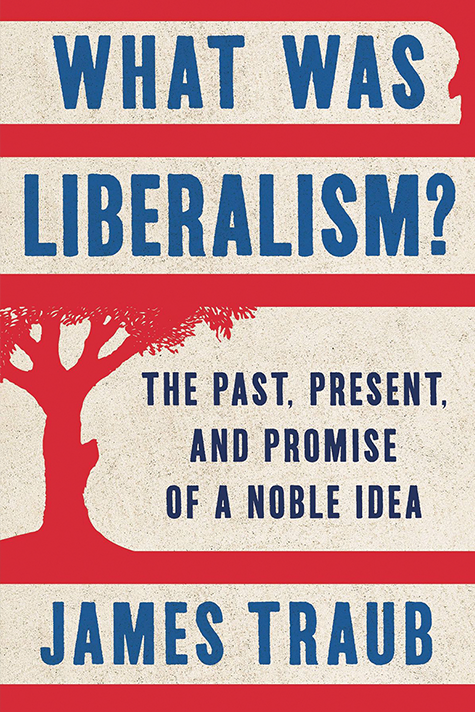 He also doesn’t grasp the proper use of the Bible in political discussions. He describes theology as “a trump card, for discussion ends where God’s will begins.” That’s not true for questions on which the Bible is silent, and only partly true regarding issues where the Bible is clear, such as abortion. On those, a determination of God’s will does not foreclose debate, but starts the pragmatic discussion of how precisely to effect change: Should we pass heartbeat laws? Fetal pain laws? Should we emphasize partial-birth abortion? Pragmatically allow rape and incest exceptions?

Traub backs up a bit only two pages from the end. He writes that “liberals must fight for judicial autonomy,” but recognizes that “defending through the judiciary rights that cannot prevail in democratic debate ultimately endangers both the courts and political parties. … Recent decisions on abortion, gay marriage, and other controversial questions of personal morality have helped fuel the culture war that rages all around us. The Democrats’ dependence on the judiciary implies a Hamiltonian distrust of the people. Populists like Donald Trump can go to town on that condescension.”

If Traub had started with that recognition instead of tossing it in at the end, his book would have been much stronger. He admits, “Even the great holy war over abortion has begun to look increasingly Pyrrhic. The fact that abortion is adjudicated in the Supreme Court rather than in legislatures, state and national, has turned every Supreme Court nomination into a life-and-death battle, has vastly exacerbated national polarization, and quite possibly got Donald Trump elected president.”

Hmm: Who moved the issue to the Supreme Court? Who moved the judiciary from neutral to activist? Supreme Court Justice Neil Gorsuch put it well recently: “It’s not up to nine people to tell 330 million Americans how to live.” And millions of small ones when to die. 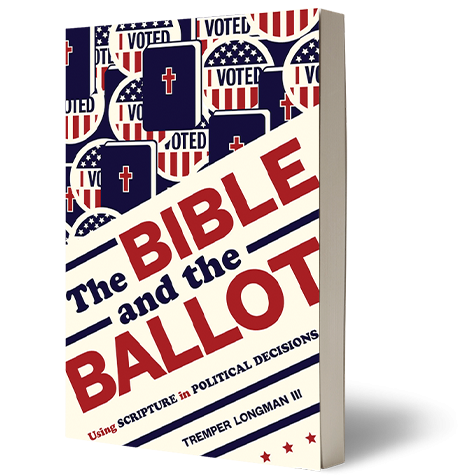 Tremper Longman’s The Bible and the Ballot (Eerdmans, 2020) offers useful analysis of some issues, notes accurately that overturning Roe v. Wade would not eliminate abortion, and shows that some Bible verses cited by pro-lifers are not slam dunks over abortion defenders. But he also writes that abortion is not infanticide and “an abortion in the last trimester is a greater moral violation than in the first two weeks.”

Is it? Very late abortions, when the unborn child resembles so closely a born one, grab our hearts more, but are they greater moral violations? And while Christians should pray and work to persuade others to trust and obey God, should we settle for the last line of Longman’s abortion chapter: Until there’s more gospel faith, “there may be wisdom in making abortion rare and safe.” Safe for whom? —M.O.