The Boy Who Made Everyone Laugh

Eleven-year-old Billy Plimpton dreams of being a stand-up comedian—he’s got the humor for it, that’s for sure—but his stutter won’t let him get a word out. Not wanting to be the punch line at his new school, Billy decides to sink into the shadows, but even there, he can’t help but shine. Bolstered by a great teacher, a few good friends, supportive parents, and Granny Bread—his biggest fan—Billy eventually realizes what he has to offer, stutter and all, and readers can’t help but cheer as he steps onto life’s stage. (Ages 8-12)

A disappearing dog has 8-year-old Tom Hawken literally digging for answers in the communal gardens near his home despite threats from gardener Charlie Green, who seems to have something to hide. Armed with a spade, the boy soon uncovers an underground tunnel that takes him and his older sister, Stella, 100 years back in time. There, they find the missing dog, a little bit of trouble, and friendships unconstrained by time. Note: One mild curse word and a few British words that may be unfamiliar to American readers. (Ages 8-12)

Fifteen-year-old Marlee Stanley knows she and her two sisters shouldn’t be sneaking out for a moonlit mountain hike with their two guy friends, but Sawyer Miles, the eldest boy, seems like a trustworthy guide. The group prays together for God’s protection and blessing, but their well-laid plans literally crumble around them—avalanche!—and they must work together to survive. In the midst of stress and hardship, we see the characters spiritually mature alongside one another and witness the sweet beginnings of a God-honoring teen love story. (Ages 13-16)

Brothers Jake, 13, and Taylor, 11, run away from their Pittsburgh home after their mother’s abusive boyfriend, Bull, puts her in the hospital. The boys know Bull is coming for them next, so they set out to find their dad, who left home when they were little in search of a place for their family to live off-the-grid. The boys grew up feeling as though their dad didn’t care about them, but then they discover some letters stating otherwise with clues to his hush-hush whereabouts in the Wyoming wilderness. (Ages 9-13) 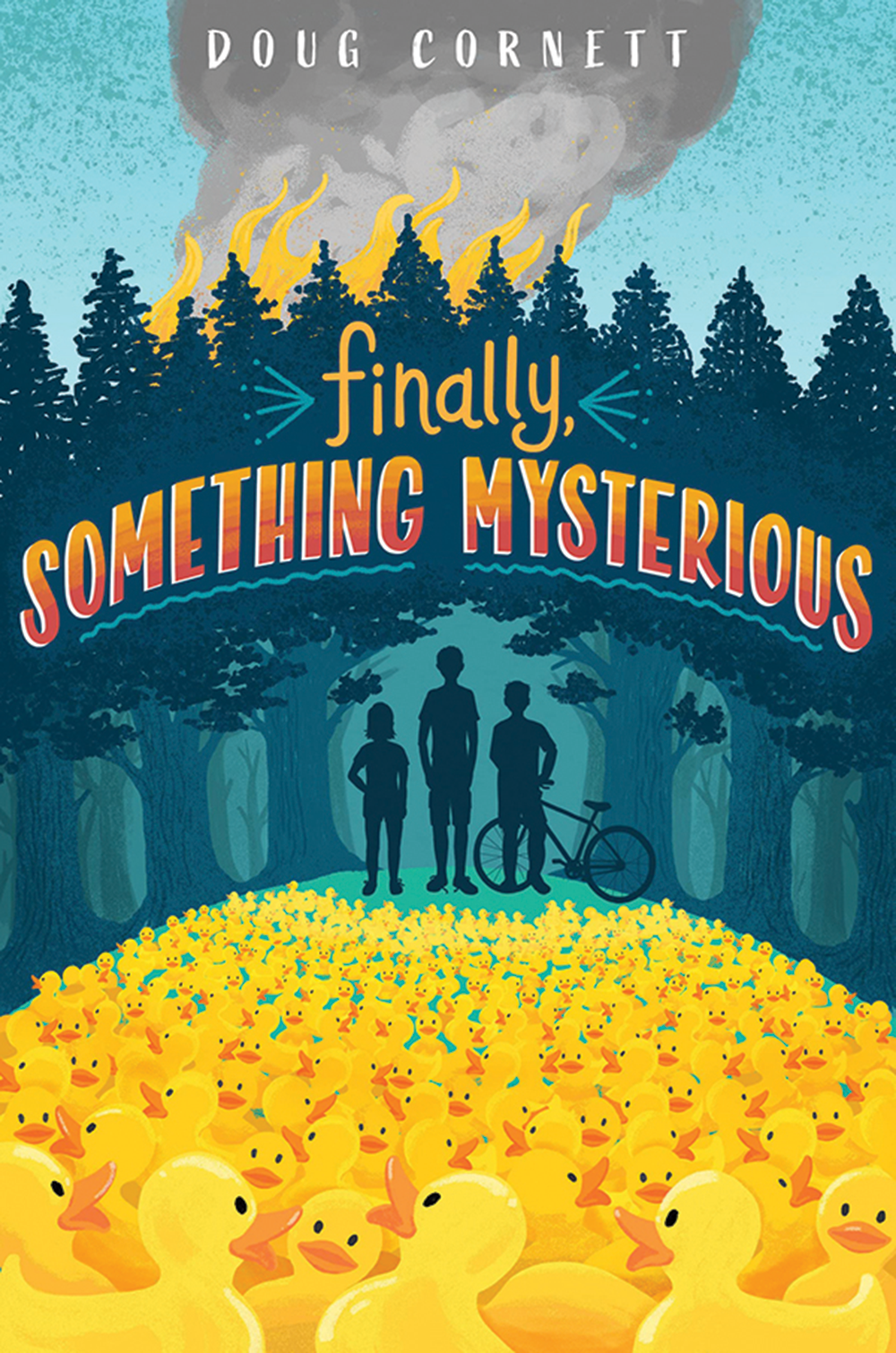 Doug Cornett’s Finally, Something Mysterious opens with hundreds of rubber duckies showing up in the yard of the Bellwood Bratwurst Bonanza’s reigning champ just a short time before he is to defend his winning title. A trio of mystery-­loving pre-teens decide there must be something sinister going on—and they can’t get enough of the distraction from an otherwise boring summer. The friends meet together in their secret headquarters to discuss the who, what, where, when, and why of the duck dump, how Mr. Babbage’s yard got wet (the town is in a drought, after all), and how a dead fish ended up in his tree. Then, they confront their suspects.

Cornett mixes in clever, clean humor and heartwarming moments during hard times (including a sibling’s worrisome premature birth). A refreshing bonus: The lead character’s parents have a fun, joy-filled marriage, which in recent literature seems to be about as odd as a yard full of rubber duckies. —W.W.

Whitney works on WORLD's development team and has spent more than a decade with the organization in various roles. She earned a journalism degree from Baylor University and resides in Texas with her husband and three sons.