Despair and hope mark a week of high-profile deaths, including a pro-life teenager’s dying request

From Detroit to D.C., it’s been a time to mourn this week for two well-known American figures.

On Friday morning at the U.S. Capitol, Sen. John McCain’s 106-year-old mother, Roberta McCain, sat straight-backed and dignified in her wheelchair as she looked on the flag-draped coffin holding the body of her 81-year-old son, who died on Aug. 25.

On Saturday morning, McCain’s widow, Cindy, plans to lay a wreath at the Vietnam Veterans Memorial during a public processional to honor her husband’s military service, including more than five brutal years of captivity as a prisoner of war.

Also on Friday, mourners packed the Greater Grace Temple in Detroit for an hourslong service to celebrate the life of singing legend Aretha Franklin, known as the “Queen of Soul.” Earlier in the week, family held another service for Franklin, who died at age 76, at New Bethel Baptist Church—a congregation once led by her late father C.L. Franklin, a preacher and civil rights activist.

Other deaths made headlines for different reasons: The congregants of Inland Hills Church in Chino, Calif., lamented the Aug. 25 death of their head pastor, Andrew Stoecklein, who committed suicide at the age of 30. He leaves behind a wife and three small sons.

Stoecklein had just returned from a sabbatical before his death, and he had preached two sermons on confronting depression, anxiety, and mental illness from a Biblical perspective, while speaking of his own experiences with such battles.

His fellow church leaders released a statement of grief and also gratitude for Stoecklein’s ministry, and they urged anyone suffering emotionally to ask for help. (They included the number for the Suicide Prevention Hotline: 800-273-8255.)

Another early death came in Waco, Texas, on Aug. 26, when 16-year-old Jeremiah Thomas died after a six-month battle with aggressive bone cancer. The Christian teen’s obituary noted that Thomas “did not waste his cancer.” 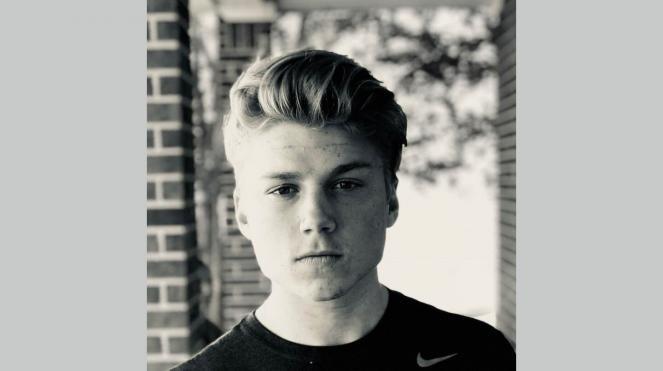 Indeed, when the Make-A-Wish Foundation of America contacted Thomas earlier this year, the teenager requested a phone call with Texas Gov. Greg Abbott to ask the Republican governor to pursue legislation to outlaw abortion in the state of Texas. (Thomas was a pro-life advocate, and his father, Rusty Thomas, is head of the pro-life group Operation Save America.)

Gov. Abbott heard about the teen’s request and reached Thomas by phone in the hospital on June 17. He told the young man the GOP would be pursuing such a law in the next legislative session: “And so, your wish is granted.”

On social media, some responded viciously to Thomas’ wish, with one person writing: “Cancer is giving your mom a late term abortion.” “Good riddance,” read another post. Thomas didn’t retaliate. After he returned to his home for his last weeks of life, his mother said the teenager opened his Instagram account for prayer requests.

According to The Daily Signal, his mother, Kendra Thomas, said that Jeremiah said he pitied people with that much darkness in their hearts, and that he prayed for God to have mercy on them. “Jeremiah can forgive others,” she said, “because he’s been forgiven.”