Building bridges between Jews and Christians

Jennifer Rosner’s Healing the Schism (Lexham, 2021) is insightful concerning relations between Christians and Jews. She quotes Jacob Neusner’s observation that Nazism, Communism, and secularism attacked both Christian and Jewish ideals, so “we cannot find it surprising … that the first ‘post-Christian’ century also marked the last century of Judaism in most of Europe.”

Those ideologies harmed both the physical and the spiritual descendants of Abraham. The wonderful Jewish painter Marc Chagall recognized this when he created dozens of crucifixion scenes, saying, “For me, Christ has always symbolized the true type of Jewish martyr.” As Rosner notes, “Through Christ, the door is opened for gentiles to enter into covenant relationship with Israel’s God—without becoming Jewish.”

It’s a tragedy that many Jews believe faithfulness to the God of Israel requires saying no to the most famous Jew ever, Jesus. Rosner writes, “To the extent that Jews seek to follow and honor God while remaining indifferent or hostile to their Messiah and his mission, their understanding of and ability to fulfill their own redemptive vocation will always be limited.”

Christians should push back against attempts to minimize the Jewishness of Jesus, and Jews should recognize that “God’s covenant with Israel was always intended to expand outward to include all nations.” Now, in God’s providence, some Jews such as myself profess faith in Christ and can be bridges between the two peoples.

The Holocaust at great cost increased Christian sympathy for Jews, but even before that many supported the concept of a Jewish homeland, as Donald Lewis reports in A Short History of Christian Zionism (IVP, 2021). In God’s mercy, the United States became a homeland for millions, as Deborah Tannen (author of You Just Don’t Understand) shows well in Finding My Father (Ballantine, 2020).

Tannen’s memoir throws light on the life of her dad, Eli, a Jewish immigrant with vivid memories of his childhood in Poland. It also shows why some Jews in Poland and the Soviet Union were passive and even optimistic as Germans became their masters in 1939 and 1941. They relied on their memories of the Germans who invaded during World War I: “Unlike the Nazis of the Second World War, they were civilized, well behaved.”

But those Nazis were viciously racist. The title of John Rhodehamel’s America’s Original Sin (Johns Hopkins, 2021) is off because Germans, Americans, and people of every nation share the result of the original sin in Eden. The subtitle, though, connects one man with a murderous ideology: White Supremacy, John Wilkes Booth, and the Lincoln Assassination.

Ted Widmer’s Lincoln on the Verge (Simon & Schuster, 2020) turns the history many of us know into a suspenseful story. Widmer skillfully takes us on the train with Abraham Lincoln as he travels from Springfield, Ill., to Washington, D.C., early in 1861, as angry citizens hatch assassination plots. 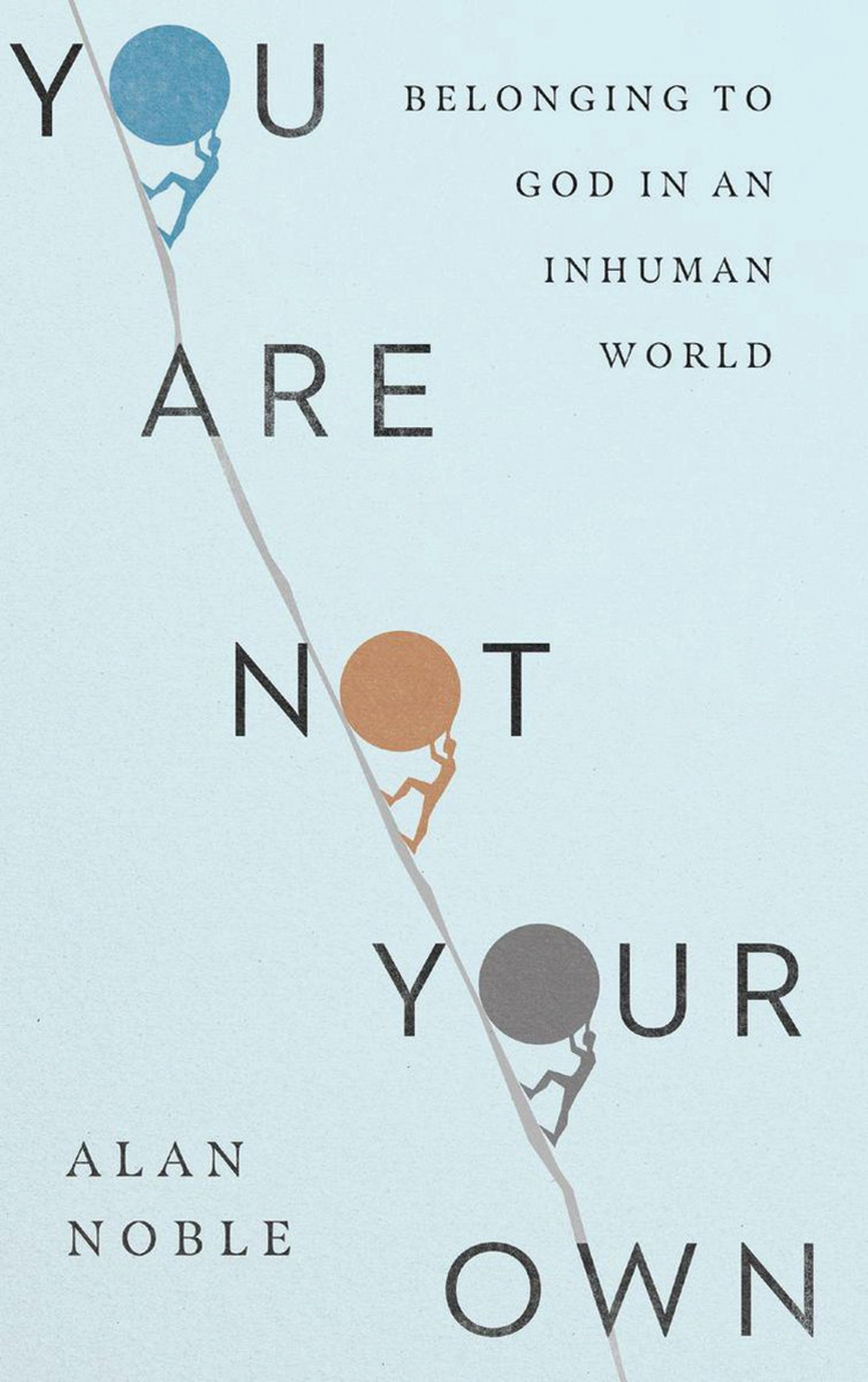 When my mother was 90, the only sentence she could remember was a definition of economics she had learned in high school. To forestall that, my wife and I at bedtime take turns telling each other the first answer of the Heidelberg Catechism: “I am not my own, but belong … to my faithful Savior.” Alan Noble skillfully brings out what that means in You Are Not Your Own: Belonging to God in an Inhuman World (IVP, 2021).

David Bahnsen’s There’s No Free Lunch (Post Hill, 2021) serves up 250 economic truths in digestible bites. Robert Case’s David Hume (Wipf & Stock, 2021) shows how the power of ­custom can make better neighbors of those unmoved by the power of Christ. Carlos Lozada’s What Were We Thinking (Simon and Schuster, 2020) is a useful survey of 150 books written about the Trump era.

Jonathan Franzen’s Crossroads (FSG, 2021) is true to its setting a half-­century ago: It’s long and has some skippable scenes and language, but it takes seriously religious belief and has a moving conclusion. —M.O.

{"baseUrl":"\/index.php?p=actions","csrfTokenName":"CRAFT_CSRF_TOKEN","csrfToken":"dNEIntW4gS1MmMrpgwNidwkL5qdtL9a0PorKwwbcMTAvuMBrqiBAqz62YNa3gOpvJ9O6nuVWKw9AYoXMAl-jjQ3u8vtc6FN2fMvwPOdodMg=","recaptchaEnabled":false,"recaptchaKey":"","translations":{"reply":"Reply","close":"Close","edit":"Edit","save":"Save","delete-confirm":"Are you sure you want to delete this comment?"},"element":{"id":1033355,"siteId":1}}
Need Help?