Amid devastation, a long recovery begins in the Bahamas

With Hurricane Dorian wiping out all normal lines of communication to the Abaco Islands in the Bahamas, a satellite phone call from Man-O-War Cay to Randy Crowe in Florida lasted only a few minutes. But that was long enough for Crowe to assure the caller, a member of the church he pastored there for 12 years, that help was coming: “The cavalry is on the way.”

Crowe retired from the pastorate last January, but he still leads Island Outreach, a Florida-based ministry to the Out Islands of the Bahamas that has worked more than 45 years supporting pastors and churches from multiple denominations. From his home base in New Smyrna Beach, he regularly travels back and forth to the islands for ministry.

With at least 30 people dead and much of the Bahamas in ruins, relief agencies like Crowe’s are now focusing on bringing help to the Bahamas.

“It’s chaos here,” Gee Rolle, 44, told the Associated Press Friday in Grand Abaco. The construction worker waited with his wife for a boat that could take them to the capital, Nassau. “The government is trying their best, but at the same time, I don’t think they’re doing a good enough job to evacuate the people. It ain’t livable for nobody. Only animals can live here.” 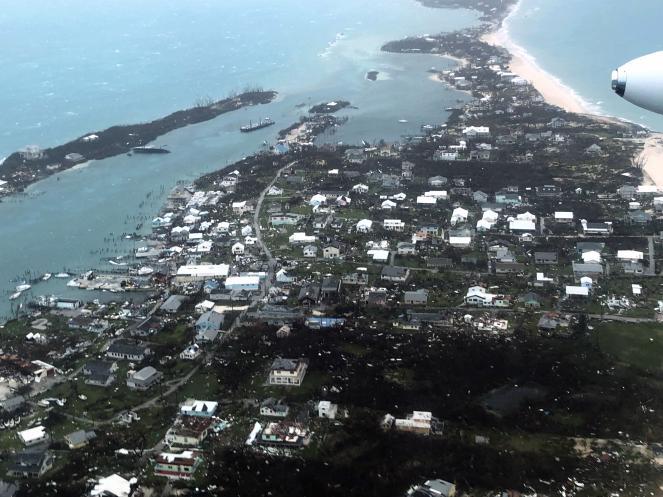 Crowe and his wife planned to fly to the Abaco Islands Friday in Island Outreach’s six-seat Cherokee aircraft. He packed the plane with about 700-750 pounds of crucial supplies like tarps, chainsaws, ready-to-eat meals, protein bars, energy drink powders, baby wipes, and diapers.

No suitable landing strip exists on Man-O-War Cay, so Crowe’s plane will land in nearby Treasure Cay. From there a helicopter will transport them and their supplies to Man-O-War Cay. After returning to Florida, Crowe plans to continue assembling flights bringing resources to the Abaco Islands, both on his ministry’s small plane and on larger DC-3s through partnership with Missionary Flights International.

On this trip, Crowe and his wife intend to stay through Sunday so that he can worship on Man-O-War Cay with the congregation he previously pastored. Dorian destroyed the church’s building, along with hundreds of others. “I could say we’ll meet under a tree, but all the trees are destroyed,” Crowe said. 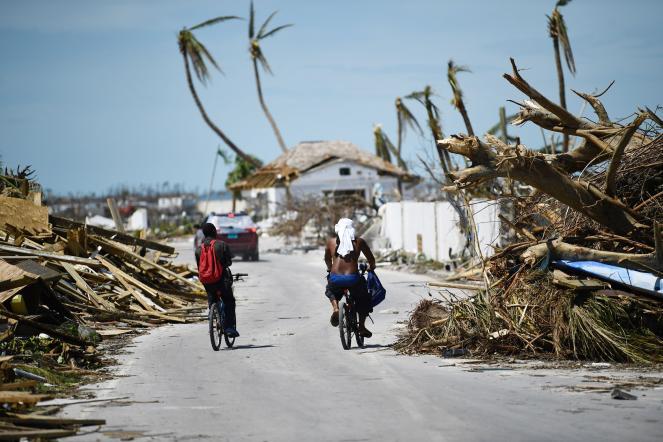 Christian organizations have been among the first to bring aid to the Bahamas. After sending a DC-8 plane with water filters, desalinization units and emergency shelter materials Wednesday, Samaritan’s Purse began deploying its 40-bed emergency field hospital to the islands Thursday in two planeloads, the second arriving Friday afternoon.

According to Aaron Ashoff, deputy director of international projects for Samaritan’s Purse, the organization is pursuing a three-pronged approach: clean water, shelter, and emergency medical supplies. By 6 a.m. Saturday, supplies flown into Nassau Wednesday will begin arriving by barge to the Abaco Islands. The field hospital, requested by the Bahamian government, will go on Grand Bahama Island: “We want to get the doors open as soon as we can,” Ashoff said.

Convoy of Hope, based in Springfield, Mo., sent small teams to Nassau this week with water filters and solar lanterns. National spokesman Jeff Nene said the organization would begin transporting larger items—such as tents, tarps, and food—from Fort Lauderdale via plane Friday. With earlier forecasts predicting Dorian would hit Florida hard, Convoy of Hope pre-positioned recovery supplies in South Florida. Those supplies can now go to the Bahamas, with five more tractor-trailer loads also en route for continued deployments by air or watercraft from South Florida. “Once we get that supply chain up and running, we’re going to fill it with as much product as the chain can handle,” Nene said. 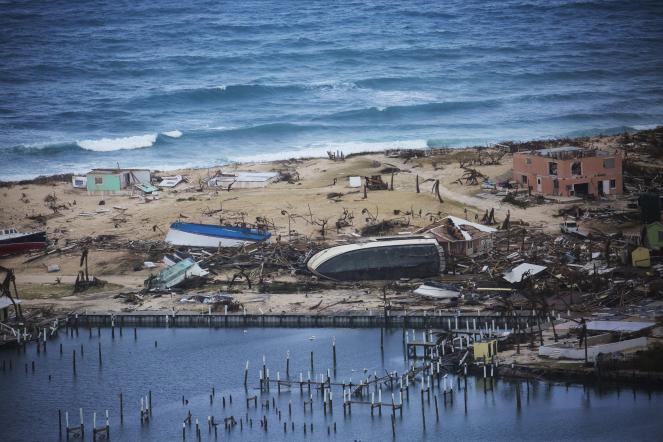 Bringing goods requires storing them, which will also be a challenge: “Warehouse space is going to be at a premium,” Nene said. In the past, Convoy of Hope teams have brought large tents to build their own warehouses.

But getting goods out of storage and to those in need is the first priority. “One of the worst things that can happen is [resources] can get stalled in port,” Nene said. He stressed the importance of engaging the local church in distributing goods: “Usually your local pastors are well-connected in the communities.”

Ashoff said advance teams from Samaritan’s Purse are surveying affected communities to develop plans for distribution. The organization’s Operation Christmas Child program has fostered relationships with churches in the Bahamas: “It’s really amazing how that lines up to help us to quickly and appropriately engage communities.”

Crowe, of Island Outreach, typically invites local pastors of all denominations to meet shipments and deliver supplies to those in need. After international relief workers leave, “those churches are going to be there.”

No one expects the work to end soon, though. Ashoff says the experienced team from Samaritan’s Purse has new concerns: “The thing that is surprising to us is that we think the worst is ahead of us in terms of the human body count. … There’s a real human toll here that’s difficult.” 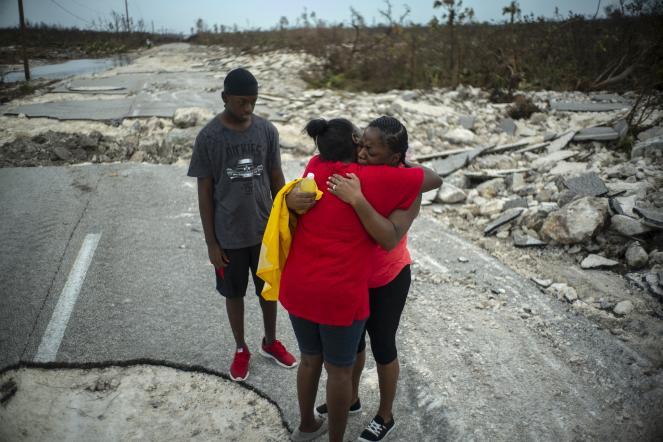 Friends hug on a shattered road near the town of High Rock, Grand Bahama. Ramon Espinosa/AP

Relief agencies working in the Bahamas

Mission to the World 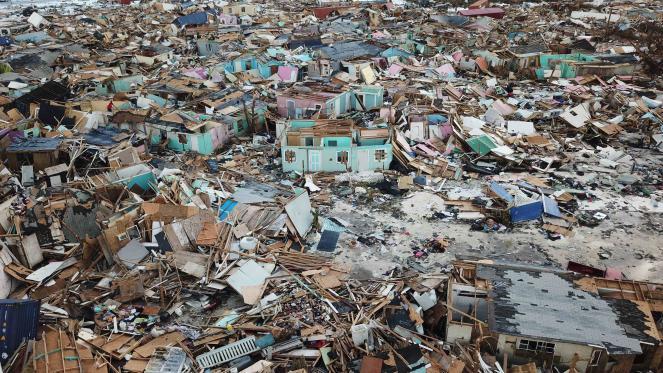