Tim Keller said on Feb. 26 that he would step down as senior pastor of Redeemer Presbyterian Church in New York City in July. Three pastors will succeed Keller, 66, as the 5,000-member, multisite megachurch splits into three separate congregations. Keller, who became the first pastor of the Manhattan church in 1989, reportedly plans to remain active by teaching and working with Redeemer’s church planting network. 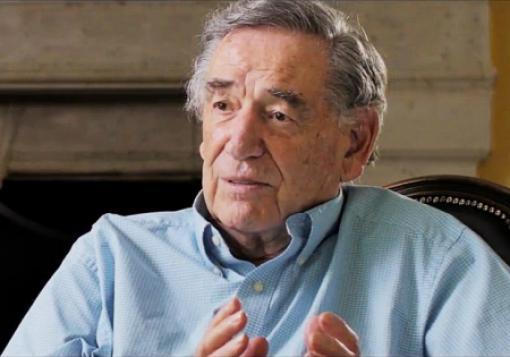 Doug Coe, a religious leader with influence in political circles, died on Feb. 21 at the age of 88. Coe led the Fellowship Foundation, a faith-based group that sponsors the National Prayer Breakfast in Washington, D.C., and many state capitals. It was Coe who made the prayer breakfast an institution, with the presence of every sitting president since Dwight D. Eisenhower and guest speakers that included Mother Teresa and Irish rock singer Bono. Many in political life saw him as a mentor, someone who would provide spiritual guidance and keep their secrets. He had connections with leaders from across the world, and he even sponsored some private diplomacy, using his friendships to bring together quarrelling parties. Coe became part of the Fellowship after meeting founder Abraham Vereide and took over the running of the organization in 1969. 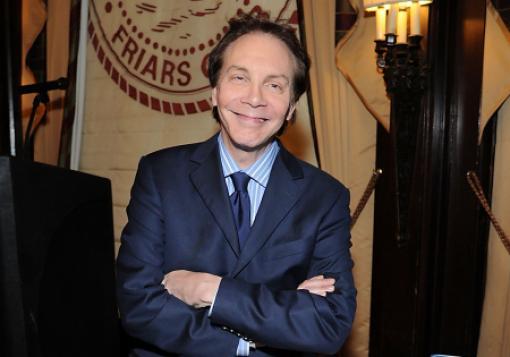 Alan Colmes, Sean Hannity’s liberal partner on Fox News, died on Feb. 23 at age 66. Colmes, a former radio host and stand-up comedian, joined Fox News in 1996 to act as Hannity’s sparring partner on the talk show Hannity & Colmes. Many liberals thought Hannity overpowered the quiet Colmes, but Colmes said he was content and felt lucky to be on the show, which ran until 2009. Colmes said most people who watched the show probably didn’t realize that he and his conservative foil were best friends. 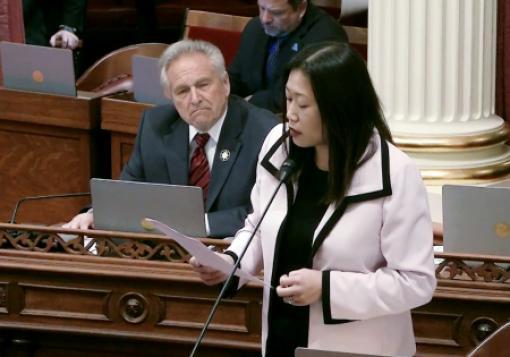 Two days after the California state Senate honored the late leftist activist Tom Hayden, GOP state Sen. Janet Nguyen took to the Senate floor to offer the view of someone whose family had fled Vietnam on a small wooden boat to avoid execution by the Hayden-supported communist government. Democratic leaders of the state Senate, however, wouldn’t allow Nguyen to finish her Feb. 23 speech and forcibly removed her from the Senate floor. At the next weekend’s state GOP convention, many Republicans wore “I stand with Janet” stickers. 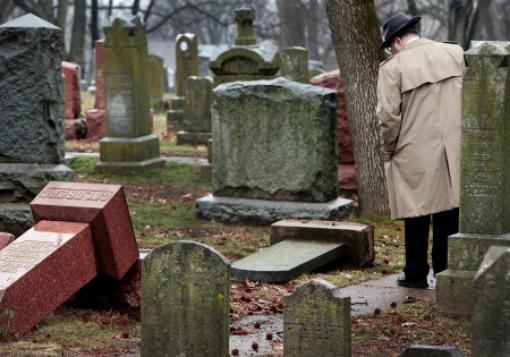 Vandals either late on Feb. 19 or early on Feb. 20 toppled more than 170 gravestones in one of the oldest Jewish cemeteries in Missouri. Investigators were reportedly reviewing surveillance camera footage for clues to the identity of the vandals. The Chesed Shel Emeth Cemetery in University City, Mo., near St. Louis opened in 1893. Police in Philadelphia reported on Feb. 26 that vandals had toppled more than 100 headstones at the Jewish Mount Carmel Cemetery in that city.

{"baseUrl":"\/index.php?p=actions","csrfTokenName":"CRAFT_CSRF_TOKEN","csrfToken":"1xRjr18ZD608EE-CwADJ6jVWwTu-RfVHz-oBZ9Raxt3jyrd0P3K8pKchVOMIVjiYTVN5yflpm7pAPKgKiRqzLqS8Uy25HbSLqPPmHWgqhM4=","recaptchaEnabled":false,"recaptchaKey":"","translations":{"reply":"Reply","close":"Close","edit":"Edit","save":"Save","delete-confirm":"Are you sure you want to delete this comment?"},"element":{"id":787021,"siteId":1}}
Need Help?