In a nationwide postal poll, Australians voted overwhelmingly in favor of legalizing same-sex marriage. The government of Australia announced the results Nov. 15: About 12.7 million people voted, with 61 percent in favor of gay marriage. Legislators had promised to pass a law changing the legal definition of marriage to include same-sex couples if voters first approved it. A bill to do so has been introduced to the Senate but is still open to amendments, and conservative lawmakers are pushing for faith-based exemptions to guard freedom of speech and religion. 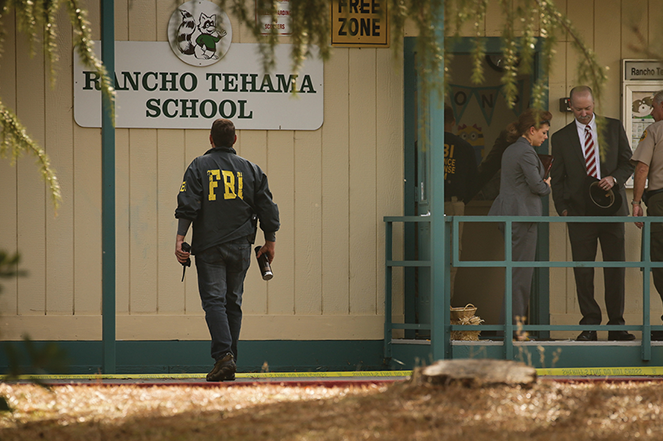 Authorities said staff members at an elementary school in rural California saved “countless” lives by quickly putting their building into lockdown on Nov. 14 when a malicious gunman arrived. Kevin Neal, a 43-year-old local man, had begun a shooting spree following a dispute with his neighbors. The police believe he was in possession of at least one semi-automatic rifle and two handguns. They said he seemed to choose his victims at random, wounding 10 in multiple locations and killing five. He arrived outside the elementary school, but when the teachers heard gunfire, they locked the doors: Neal fired into the building but drove away after six minutes. One child was shot in the leg and chest, and others were reportedly injured by broken glass, but no one at the school was killed. 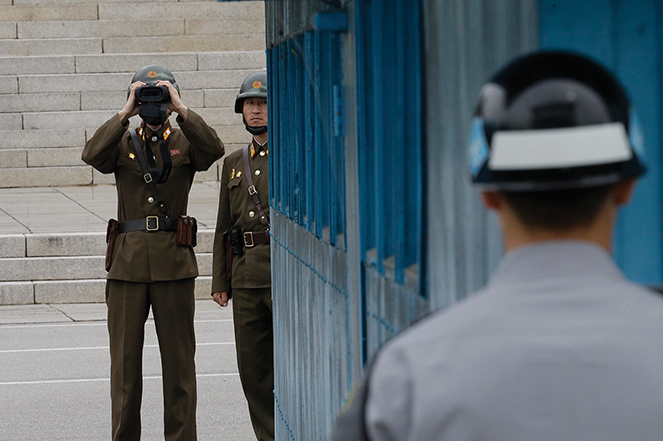 A North Korean soldier was shot by his fellow troops while making a successful escape from his country to South Korea. The man fled from Panmunjom, part of the Joint Security Area, a heavily armed location where soldiers from North Korea and South Korea stand guard at posts only feet apart. The soldier drove a vehicle into Panmunjom, and then ran south while other North Koreans fired at him, shooting him in the shoulder, knee, armpit, and elsewhere. He hid in a building until American and South Korean troops found him and took him to a hospital. It was the first defection from the Joint Security Area in 10 years. More than 30,000 North Koreans have fled their country since the late 1990s, with most traveling through China.

The Pentagon has agreed to cover the cost for gender-reassignment surgery for an active-duty service member. The surgery, which took place at a private hospital on Nov. 14, came four months after President Donald Trump first tried to ban transgender individuals from the military, citing the high medical costs of transgender service members. The Pentagon said the individual, who identifies as a woman, had been under a sex-reassignment course of treatment—and it said a doctor claimed the surgery was medically necessary.

Queens College in New York City has agreed to stop discriminating against a pro-life student group. Last fall, the college chapter of Students for Life applied for official student club status, yet was rejected without explanation while other clubs were approved. The Alliance Defending Freedom filed a suit arguing the school’s student club policy was unconstitutional, allowing a committee to deny clubs recognition and funding for any reason: These practices forced pro-life club members to fund pro-abortion groups through mandatory student activity fees, but did not allow the pro-life group to access such funds itself. Queens has now agreed to draft new policies to protect students’ freedom of viewpoint.