The Trump administration announced it would implement a new rule for people seeking asylum at the U.S. border with Mexico that likely will affect most Central American migrants. Under the rule, migrants will be ineligible for asylum in the United States if they failed to apply for protection in other countries they passed through on their way to the U.S. border. The announcement is the latest of President Donald Trump’s efforts to stem the tide of Central American migrants at the southern border and likely will face court challenges. The rule builds on a provision of the Immigration and Nationality Act that says people who migrate through a safe country to the United States must first apply for asylum in that country. 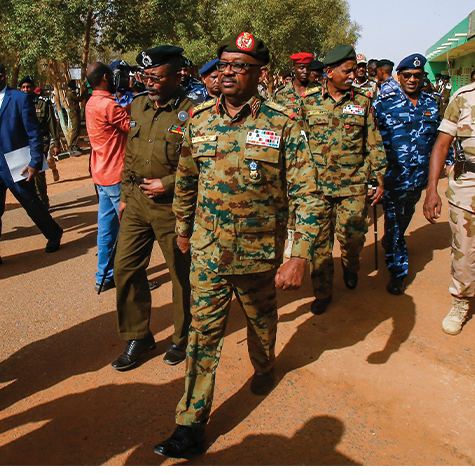 Sudan’s ruling transitional military council said on July 11 it foiled a coup attempt days after reaching a governing agreement with the civilian-led opposition. Lt. Gen. Jamal Omar, a member of the council, said in a statement that authorities detained at least 16 active and retired officials from the army and the National Intelligence and Security Service. “This is an attempt to block the agreement … that aims to open the road for Sudanese people to achieve their demands,” Omar said. The military council and the civilian opposition alliance had announced a power-sharing agreement July 5 that ended weeks of violence and stalled talks following the military ouster of longtime Sudanese leader Omar al-Bashir in April. More than 250 people had died in the clashes. 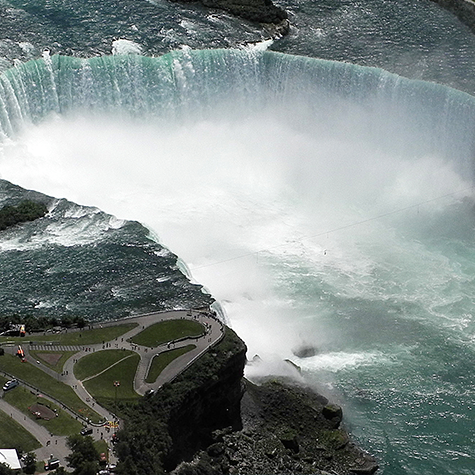 A man swept over Niagara Falls survived, according to a police report from Ontario, Canada. The police were called in to Horseshoe Falls on July 9 with a report of a man in crisis. Horseshoe is the largest of the three falls that make up the famous Niagara. The man climbed over a wall set up to protect tourists from the water and was caught by the current, falling 188 feet into the Lower Niagara River. CNN reported that police found the unidentified man down the river, sitting on the bank. He was taken to a hospital for treatment but his life isn’t in danger. 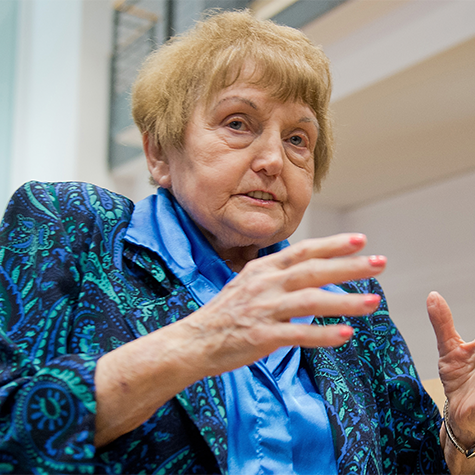 Eva Kor, a survivor of experiments in Auschwitz, died on July 4 at the age of 85. The Nazis took Kor and her twin sister Miriam to the death camp in 1944, and the two became part of Josef Mengele’s pseudoscientific experiments on twins. In Kor’s memoir, Echoes From Auschwitz, she tells her story, including the day Mengele’s lab gave her an injection that almost killed her. She knew that if she had died Mengele would have killed Miriam as well so he could perform a double autopsy. However, the twins were the only members of their family to survive the camp. They were liberated in 1945 and emigrated to Israel. Together, the two started a nonprofit organization called Candles after reuniting over 100 other twins who had survived their suffering under Mengele. 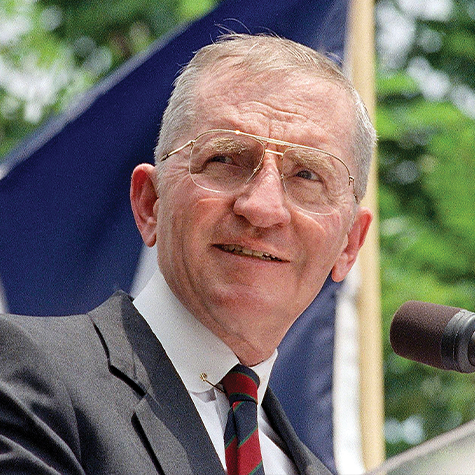 H. Ross Perot, Texas billionaire and ex-presidential candidate, died on July 9 at age 89. Perot founded Electronic Data Systems in 1962, and the company made Perot one of America’s richest men. His fame came, however, from his attempt to fly food to American POWs during the Vietnam War and a commando raid he mounted in 1979 to free two of his employees from an Iranian prison. Perot would leverage these stories and his money for attempts to win the presidency as a third-party candidate in 1992 and 1996. He finished with 19 percent of the popular vote in 1992 and was the most successful third-party candidate since Theodore Roosevelt. Perot also wrote several books on politics and economics as well as giving millions to schools and hospitals.