Stand News Editor Patrick Lam is escorted by police into a van after they searched his Hong Kong office on Dec. 29. Vincent Yu/AP

For the first time in 26 years, Hong Kong’s Foreign Correspondents’ Club (FCC) canceled its Human Rights Press Awards. It had scheduled the ceremony for May 3, World Press Freedom Day, but announced the suspension on April 25. That decision of the FCC board, which includes journalists from The New York Times and CNN, prompted one board member and eight Press Freedom Committee members to resign in protest.

Observers consider the foreign press club’s cancellation an act of self-censorship as the regime has cracked down on local media organizations. Keith Richburg, president of the FCC, cited legal risks for calling off the event: “Over the last two years, journalists in Hong Kong have been operating under new ‘red lines’ on what is and is not permissible, but there remain significant areas of uncertainty, and we do not wish unintentionally to violate the law.”

Hong Kong authorities used the Beijing-imposed national security law to shut down the pro-democracy newspaper Apple Daily and arrest its executives. Violators of that law against subversion, secession, foreign collusion, and terrorism could face a maximum penalty of life imprisonment. Using a colonial-era sedition law, authorities shuttered the next biggest pro-democracy outlet, Stand News, and arrested its editors and board members.

The crackdown has cast a chilling effect. Between January 2021 and April 2022, 16 media organizations were among the 79 civil society groups that closed “due to state repression,” according to the Hong Kong Democracy Council based in Washington, D.C.

In past years, the FCC cosponsored the prizes with Amnesty International and the Hong Kong Journalists Association (HKJA). Amnesty closed its Hong Kong offices in 2021 as the national security law made the human rights organization feel unsafe to operate there. Also nixing its press freedom award this year due to political concerns, the HKJA and its president Ronson Chan have been targeted by Chinese state media. Chan, a Christian, was a Stand News editor and was interrogated by the police in the clampdown on that outlet.

Hong Kong’s press freedom ranking plunged from last year’s 80th place to the current 148th out of 180 countries and territories, according to Reporters Without Borders (RSF). The sharpest drop of the year in RSF’s index puts Hong Kong below the Philippines and above Turkey. Thirteen journalists are now imprisoned in Hong Kong, RSF reported.

More than 170 journalists signed a letter to Richburg and FCC members asking for transparency regarding the awards cancellation. The FCC’s insufficient explanation “arouses suspicion of political compromise with the oppression of press freedom in Hong Kong,” the petition read, and “constitutes an act of disrespect and irresponsibility to the journalists in Asia who risk their lives and freedoms in the defense of professional journalism.” 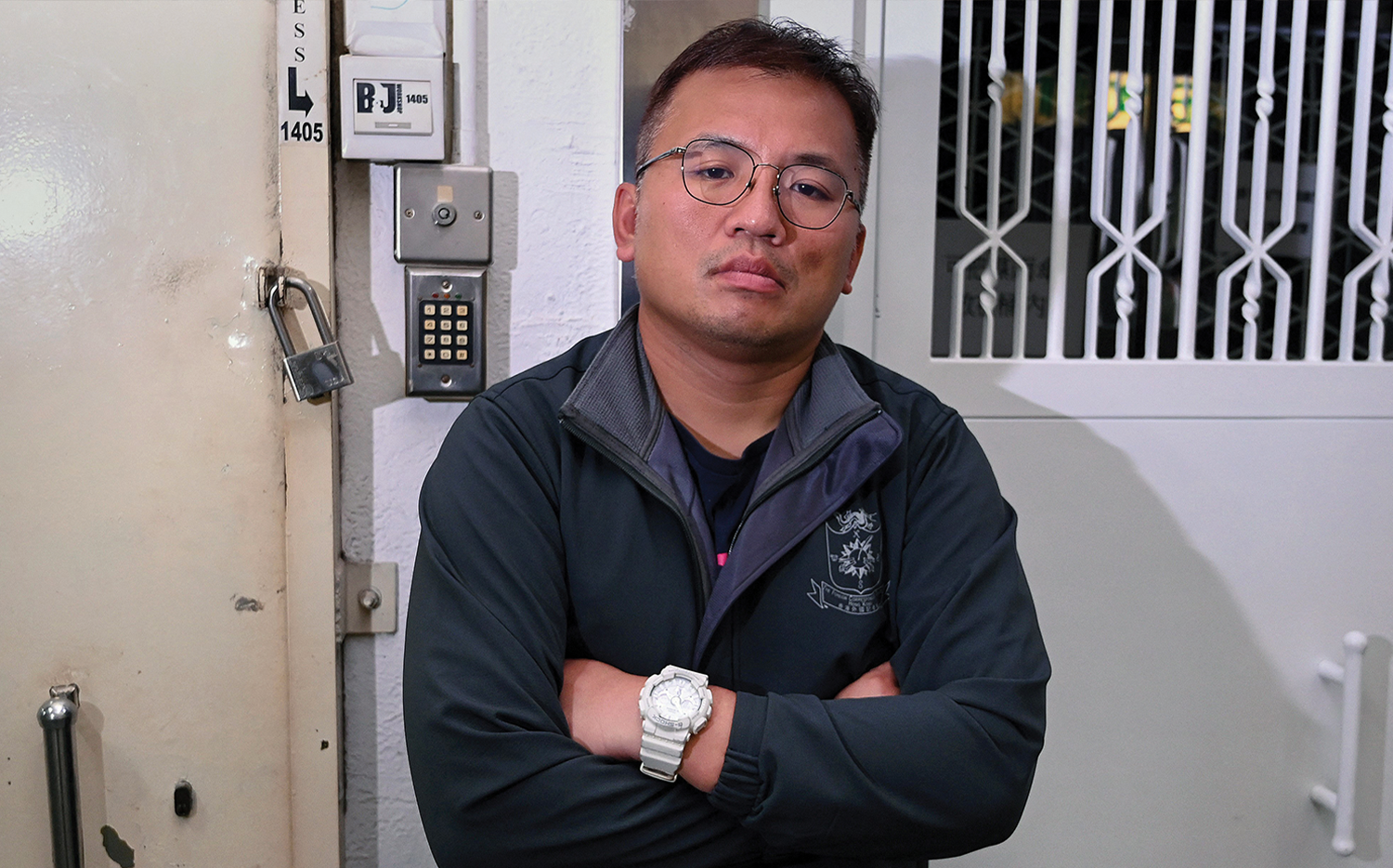 Richburg wrote in his response that the petition’s questions “get into areas that I … cannot speak about publicly at this time.” Dropping the awards was “the only plausible way forward” for the board that voted 15 to 1 for the move.

A day after the club announced the cancellation, the Foreign Correspondents’ Club of Japan (FCCJ) presented Hong Kong journalists with its Freedom of the Press Award in the Asia category. The honor recognized their contributions to upholding the values of a free press while often under “extreme pressure.”

Taking over for the FCC, Arizona State University’s Walter Cronkite School of Journalism and Mass Communication will administer the Human Rights Press Awards as of 2023.

Hong Kong’s media environment will be more strained when John Lee takes office as chief executive, the city’s top leader, on July 1. Lee is among the Hong Kong and Chinese officials that Washington sanctioned over the national security law implementation, and he has vowed to bring forward an additional local security law that many think will further curtail freedoms.

Still, Hong Kong journalists persist. A group of reporters, whose outlets had closed, launched on May 16 a news website, The Witness. Covering the trials of prosecuted pro-democracy activists, its webpage states,“We are in Hong Kong and the courts to witness and record.”