Eric D. Johnson’s quest to find the ideal folk-rock timbre for his delicate tenor voice reaches its climax eight tracks in: With “Holy Rose,” the album’s acoustic sheen yields to an electricity that heats up the soundscape until it shimmers like a desert highway’s vanishing point. Not that the rising action feels provisional. If the likes of Jackson Browne or Fleetwood Mac were to cover the easy-rolling “Cub Pilot” or the Lillian Gish–inspired “Eagles Below Us,” they might end up with a latter-day hit. They’d have a tough time improving on the originals though, not to mention explaining why it took someone else to provide them with the most observant and compassionate lyrics that they’d ever sung.

The $15 digital version of this collection of tuneful “artefacts” with tenuous connections to the Beatles (Stealers Wheel, for example, simply recorded at Apple Studios) contains 82 songs. The $40 hard-copy version contains 107. Ordinarily, such a difference wouldn’t matter much—albums get released in standard, deluxe, and super-­deluxe editions all the time. In this case, though, the 25 hard-copy-only songs are the liveliest by far. A few are just pop-­cultural footnotes (Brute Force’s profanity-smuggling “King of Fuh,” for instance), but on the whole they sound like the soundtrack to a pretty fun party to which the digital cheapskates have not been invited.

The word past occurs six times in five songs, the word future six times in three, and the word present twice in two—neither of which is the very present-oriented song that finds Jon Foreman wondering whether there’s “any remedy” for the conflicts roiling “2020 enemies.” But while time is on Foreman’s mind, it’s not on his side. “The river is the same,” he sings, “but moving fast lately.” It’s no wonder then that the penultimate song is called “Backwards in Time” and that Foreman wants to go there, or that one song later, if only to foster love not war, he’s flirting with Luddism. In short, these songs are olive branches, the catchiest of which (“Splinter”) Forman extends to himself in the hopes of ending the war in his own mind.

The Montreux Years by Muddy Waters

There’s a kind of “rockist” (yes, it’s a term for fans who idolize certain classic rock over other music) whose Muddy Waters awareness begins and ends with Waters’ performance of “Mannish Boy” at the Band’s farewell concert in 1976. The modern-blues classic that he released a year later (Hard Again)? The role that his Chess recordings played in transforming the blues from a rural folk art to an urban force of nature? Not important. These selections from Waters’ Montreux Jazz Fest appearances in 1972 (five songs), 1974 (four), and 1977 (seven) won’t likely change rockist minds. (The drums could definitely rock harder.) But they will reaffirm for those already in the know that they’ve been right about the man all along. 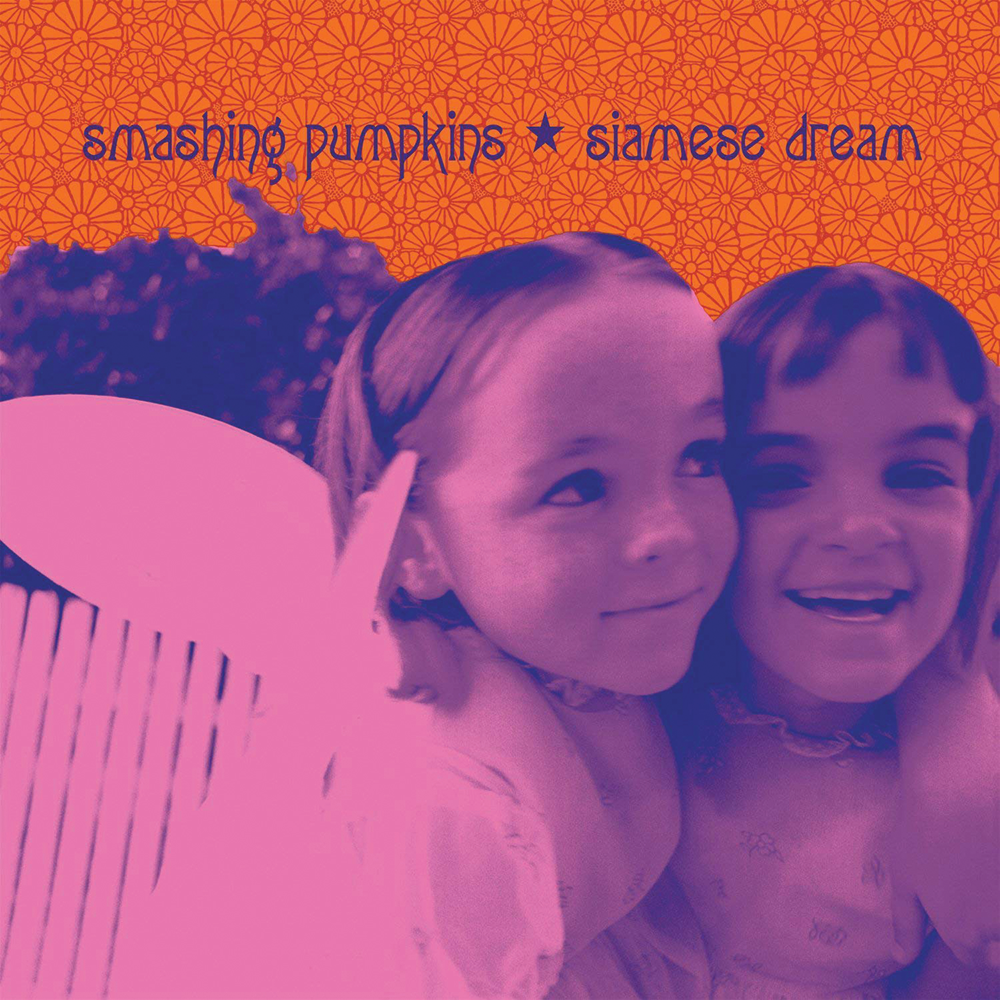 With the exception of Nirvana’s Nevermind, no album defines alternative rock’s realignment of the ’90s mainstream like the Smashing Pumpkins’ Siamese Dream. Now, as part of Turntable Kitchen’s Sounds Delicious series (“Landmark albums re-imagined by your ­favorite artists”), Eric D. Johnson—using the Fruit Bats name although he sings and plays everything himself—has rerecorded the 28-year-old landmark, replacing Billy Corgan’s searing vocals and buzzsaw guitar with his decidedly gentler and “dreamier” sonics. Call it Siamese Dream recollected in tranquility.

Johnson also recollects it selectively, taking the pruning shears to all but two of its 13 tracks. In reducing “Rocket” by nearly a minute; “Geek U.S.A.” and “Mayonaise” [sic] by approximately two; and “Quiet,” “Soma,” and the song whose title ­contains the album’s only expletive by half, Johnson not only lightens his project’s nostalgic load but also makes a statement about memory that resonates long after the music ends. —A.O.