Nonfiction selections for tweens and teens

From Here to There

In From Here to There, Kirkfield highlights nine Inventions That Changed the Way the World Moves. In addition to chapters about visionaries who overcame setbacks to dream up hot-air balloons, bicycles, and buses, Kirkfield includes a few unconventional forms of transportation, such as the folding wheelchair and the industrial robot. Interesting sidebars along with Gilbert Ford’s colorful illustrations make it a visually appealing read for middle graders. The conclusion encourages readers to dream up their own inventions, with links to resources that can help them formulate their ideas. (Ages 7-12)

The Genius Under the Table

Yelchin’s memoir offers readers a glimpse into what life was like growing up behind the Iron Curtain. Amid stories of standing in long lines, sharing a one-room apartment with his family of five, and chewing the same piece of gum for weeks, Yelchin masterfully captures the physical and emotional toll of living in Cold War Russia under constant surveillance and anti-Semitism. Yelchin’s subtle humor and his black-and-white illustrations punctuate the story, making it an engaging read for kids and parents alike. Caution: some off-color language in Chapter 2. (Ages 10-13)

James Garfield had barely served four months in Washington when an assassin lodged a bullet in the new president’s back. In Ambushed!, Jarrow traces Garfield’s final weeks, incorporating an abundance of illustrations as she identifies the medical mistakes that ultimately led to his slow and agonizing death. While some of the details are morbid, the book showcases the blessing of modern medicine: If the shooting had occurred just a few decades later when doctors understood more about infection, Garfield likely would have survived since the gunshot itself was not a fatal wound. (Ages 10-14)

Ensnared in the Wolf’s Lair

After the failed attempt on his life, a furious Adolf Hitler unleashed a merciless campaign against anyone tied to the Valkyrie plot. His net of revenge tragically swept up innocent family members—including toddlers and teens. Bausum describes how Gestapo agents spirited away dozens of conspirators’ children and grandchildren to a secluded location where they faced an uncertain future. This detailed account will appeal especially to World War II history buffs unfamiliar with this aspect of Hitler’s reign of terror. (Ages 12-16) 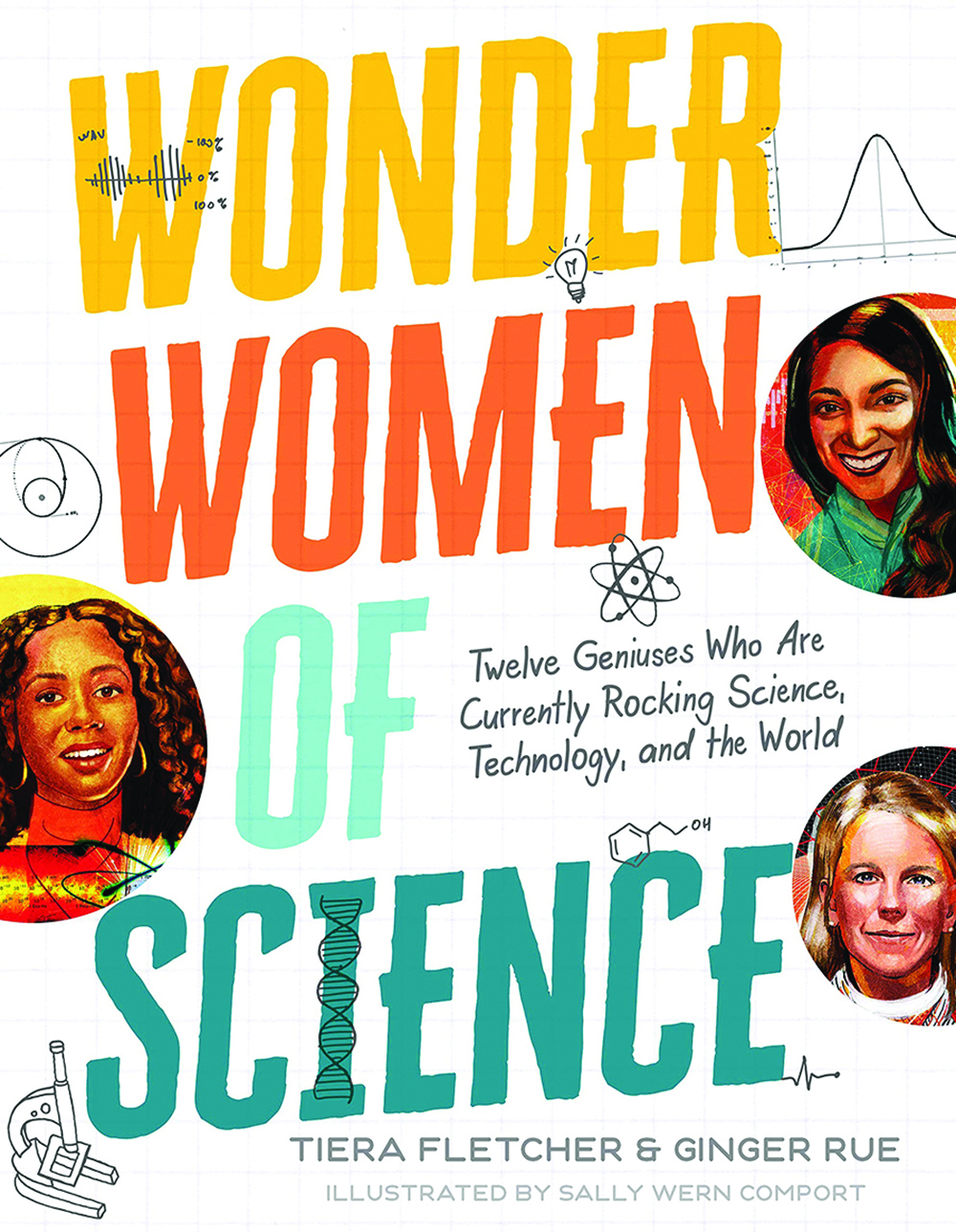 In Wonder Women of Science, Tiera Fletcher and Ginger Rue feature 12 women using their talents in diverse science and technology careers. The mini biographies look at what led each woman to pursue her career and give advice for tweens and teens considering a similar path. A few entries mention the role faith and church played in pursuing a STEM-related career, including nuclear engineer Mareena Robinson Snowden who memorized Scripture to combat the challenges of graduate school.

In The Beekeepers, Dana Church reports on the challenges affecting bumble bee populations around the world. Church’s research identifies some of the most likely culprits causing colony collapse disorder and highlights the consequences of invasive species. Although Church focuses on the many ways humans have adversely impacted bee colonies, she also includes positive human influence. Her concluding chapter offers a hopeful outlook for the bumble bee’s future. (Note: Chapter 2 discusses Charles Darwin’s bumble bee research.) —K.C.