Scorpions and Def Leppard albums showcase the titans of their genre

Scorpions’ Rudolf Schenker at a May performance in Italy. Andrea Ripamonti/Alamy

It really doesn’t pay to get too worked up about the latest pop-music outrage. First, P.T. Barnum was right about there being no such thing as bad publicity. Second, getting people worked up is often the point.

Rock Believer and Diamond Star Halos, the latest albums by the hard-rock titans Scorpions and Def Leppard, aren’t quaint. Neither, however, will they scandalize or overexcite anyone who came of age before TikTok.

Things weren’t always this way. Beginning in 1976 and continuing intermittently through 1984, Scorpions developed a reputation for racy or downright pornographic cover art that before the rap-era “Parental Advisory: Explicit Content” label was the easiest way to let teenagers know that if they were looking for trouble, they’d come to the right place.

But the band’s longest-serving members, the singer Klaus Meine and the rhythm guitarist Rudolf Schenker, are now in their 70s (with the lead guitarist Matthias Jabs not far behind). And whether they’ve grown wiser or simply know that lascivious old men are creepy, their vice-signaling days are no more. 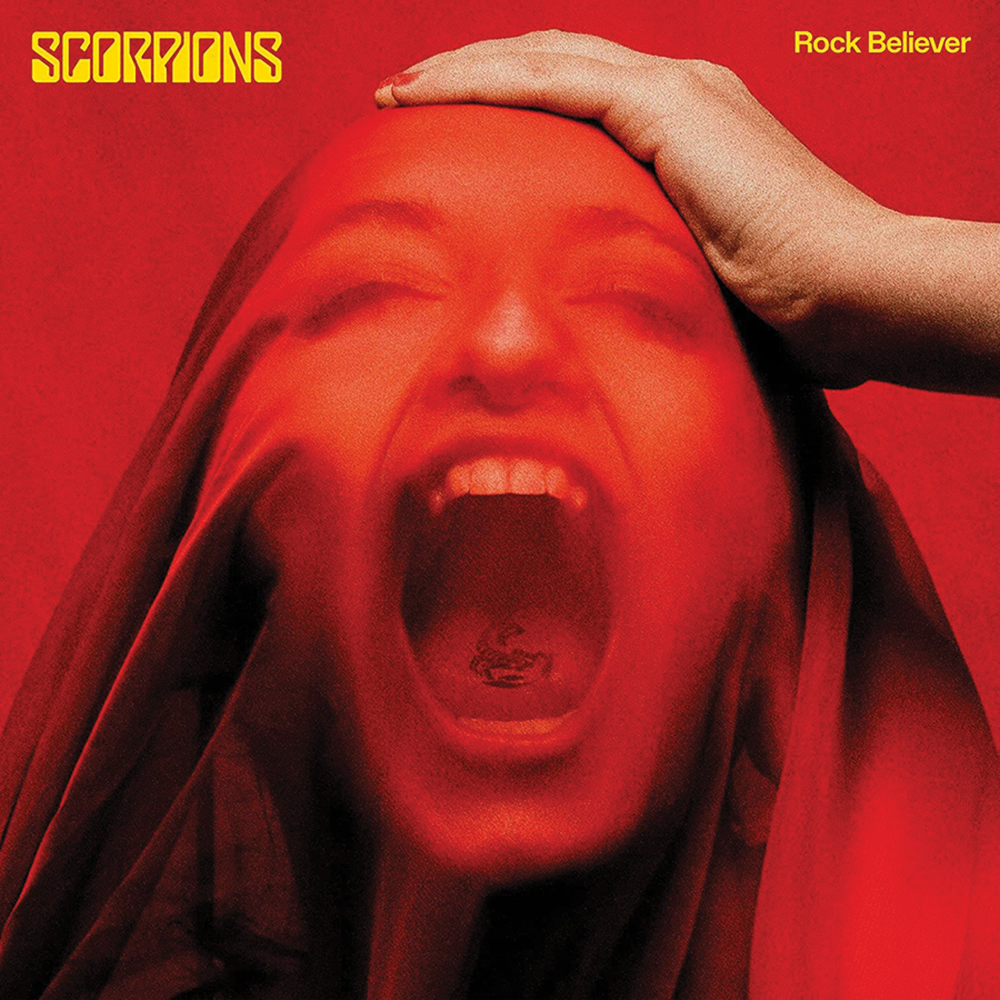 Musically, from Meine’s razor-edged vocals and Schenker’s guitar-heroic riffs to the songs’ arena-sized hooks and lyrics stamped from the fail-safe rock-lingo boilerplate (which sure beats know-nothing agitprop), little if anything about Rock Believer marks it as the work of musicians long in the fang. Even the songs called “Peacemaker” and “When I Lay My Bones to Rest” mow down everything in their paths. The takeaway: Germany’s most successful high-decibel rockers are not going gentle into that good night.

Among England’s still-active high-decibel exports, Def Leppard has few peers. Furthermore, the group hasn’t had anything egregiously disreputable to live down since its original lead guitarist Steve Clark drank himself to death over 30 years ago.

The title of the band’s new release, Diamond Star Halos, comes from Marc Bolan’s 1971 T. Rex classic “Bang a Gong (Get It On).” As such it pays homage to the one source that more than any other informs the album: glam. 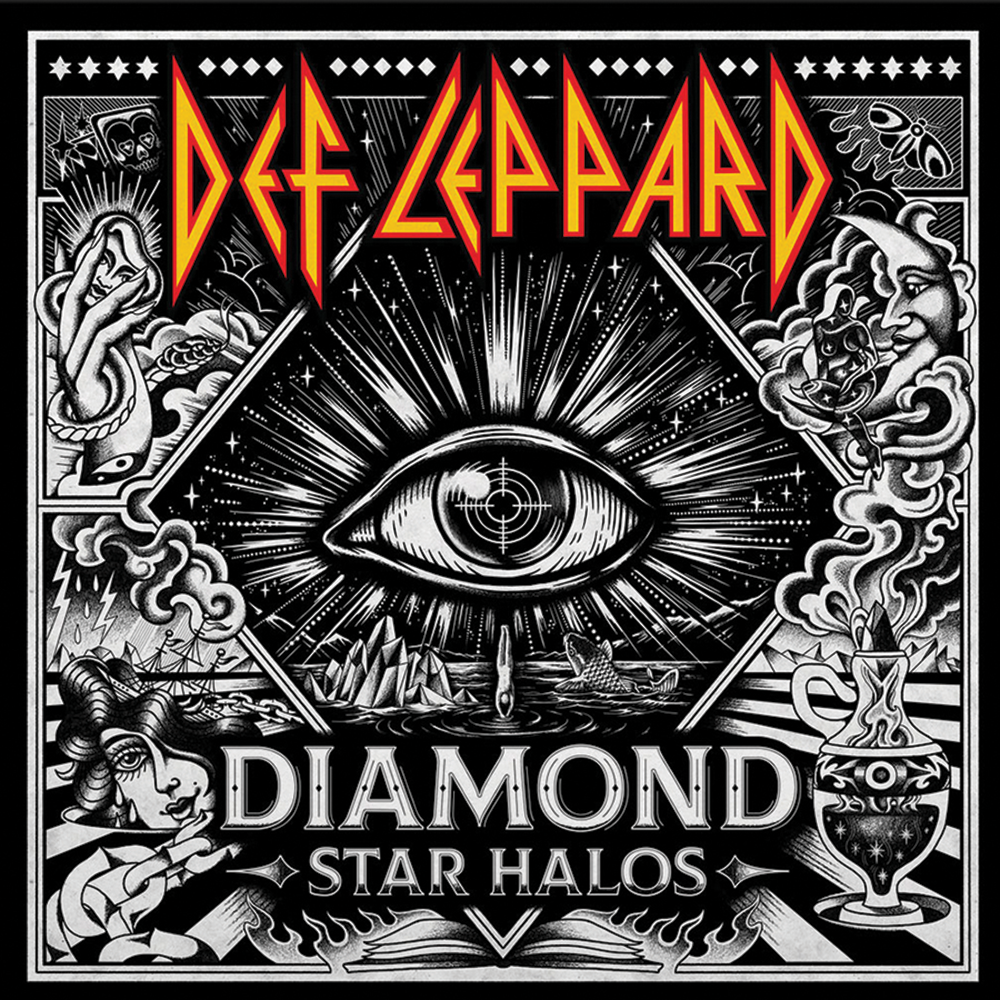 “Glam” initially referred more to the exaggerated androgyny of its practitioners than to the metal-­plated bubblegum sounds that they made. But it eventually became a musical catch-all for any loud rock, androgynous or not, that proudly embraced its pop appeal.

Def Leppard’s secret is that they’ve never been content merely to rummage through the bag of tricks bequeathed them by their forebears or even by their younger selves. Some of Diamond Star Halos feels recycled, and the casual theological references land wide of the mark. (God never sleeps, guys, and angels can always lend a helping hand.)

But all of it gleams, and even the two songs that weave the Americana songstress Alison Krauss into the mix play out like the next logical step in the group’s perpetual quest—to make glam great. Again.