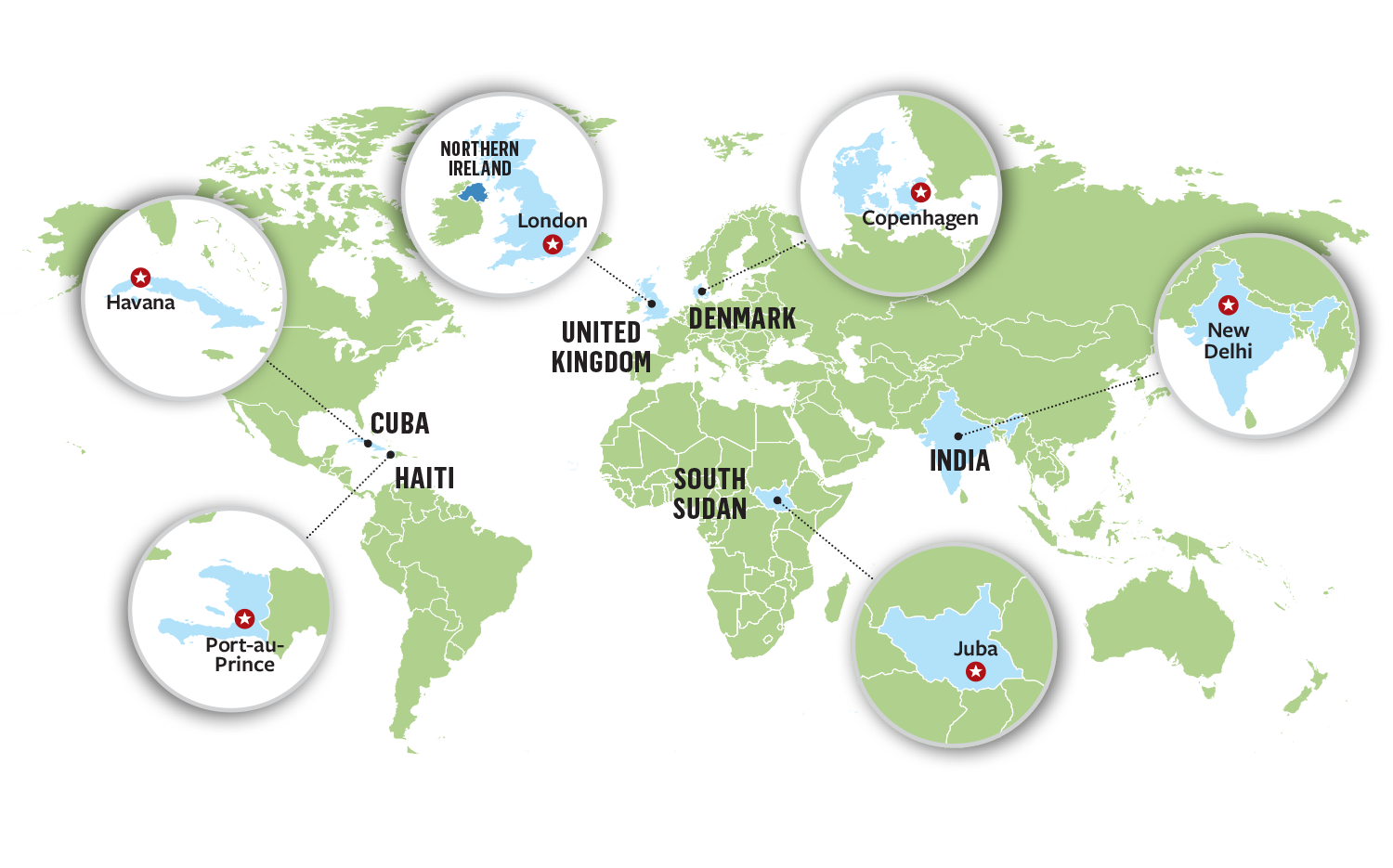 Deadly gang violence has spread from the country’s slums to the heart of the capital, Port-au-Prince. As many as 200 rival gangs now operate there, engaging in turf wars and outnumbering national forces. The 5 Seconds gang took over the Supreme Court building in June, and warring factions have used rape, execution, kidnapping, and child recruitment in their quests for power. Political instability and earthquakes have long plagued Haiti, but last year’s assassination of the president, coupled with an economic crisis, have fueled the lawlessness and exacerbated a food crisis. More than 1,000 people have died in this year’s violence. —Jill Nelson 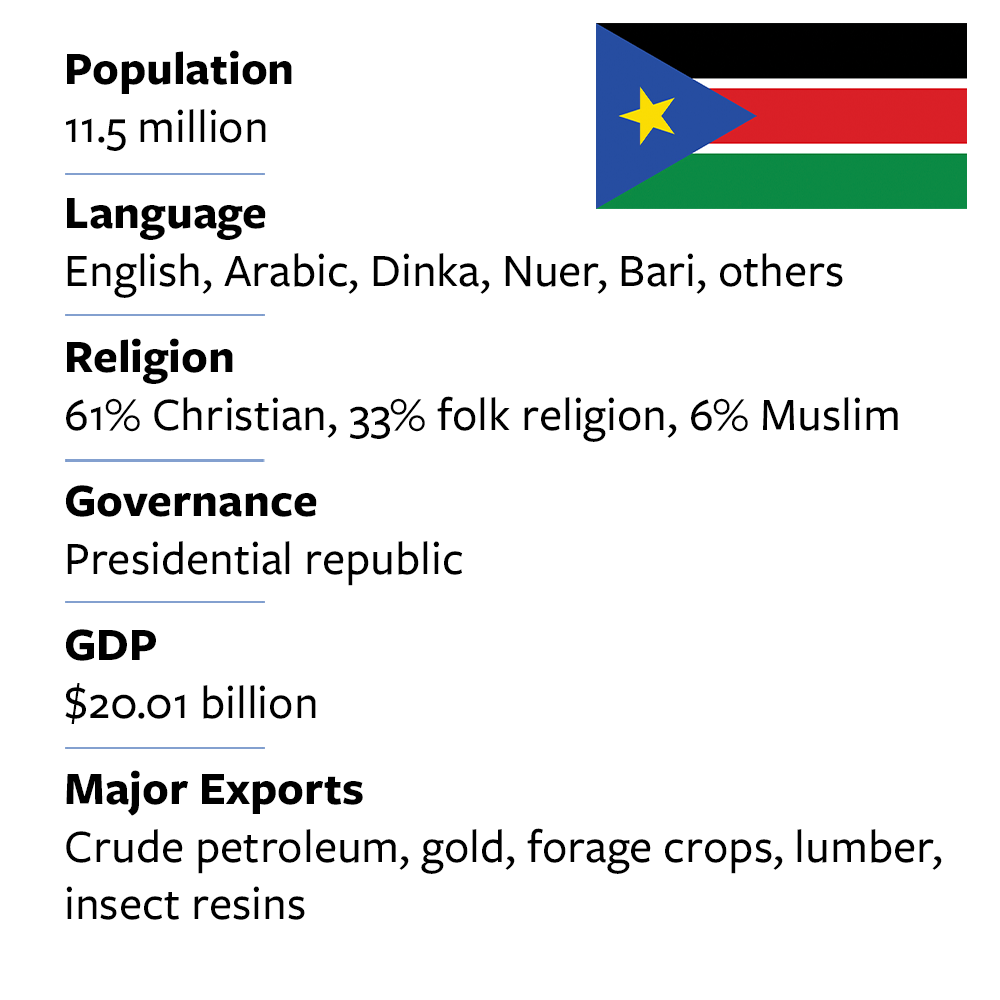 Residents at a United Nations–run refugee camp in South Sudan say aid workers sexually abused civilians without being punished, according to an investigation by the New Humanitarian and Al Jazeera, published on Sept. 22. Abuse reports first surfaced in 2015, two years after the camp opened in Malakal. Camp residents said the victims include minors and noted that UN peacekeepers often paid bribes to gain access to women. One teenager said she was 15 when a local World Vision worker raped and impregnated her at the camp in 2019. World Vision says it launched an investigation when it learned of the teen’s allegation. Accusations extend to staffers from the World Food Program, Doctors Without Borders, and the International Organization for Migration. UN secretary-general António Guterres called for an “urgent report” on the UN country staff’s response to the abuse allegations and its plans for future accountability. —Onize Ohikere 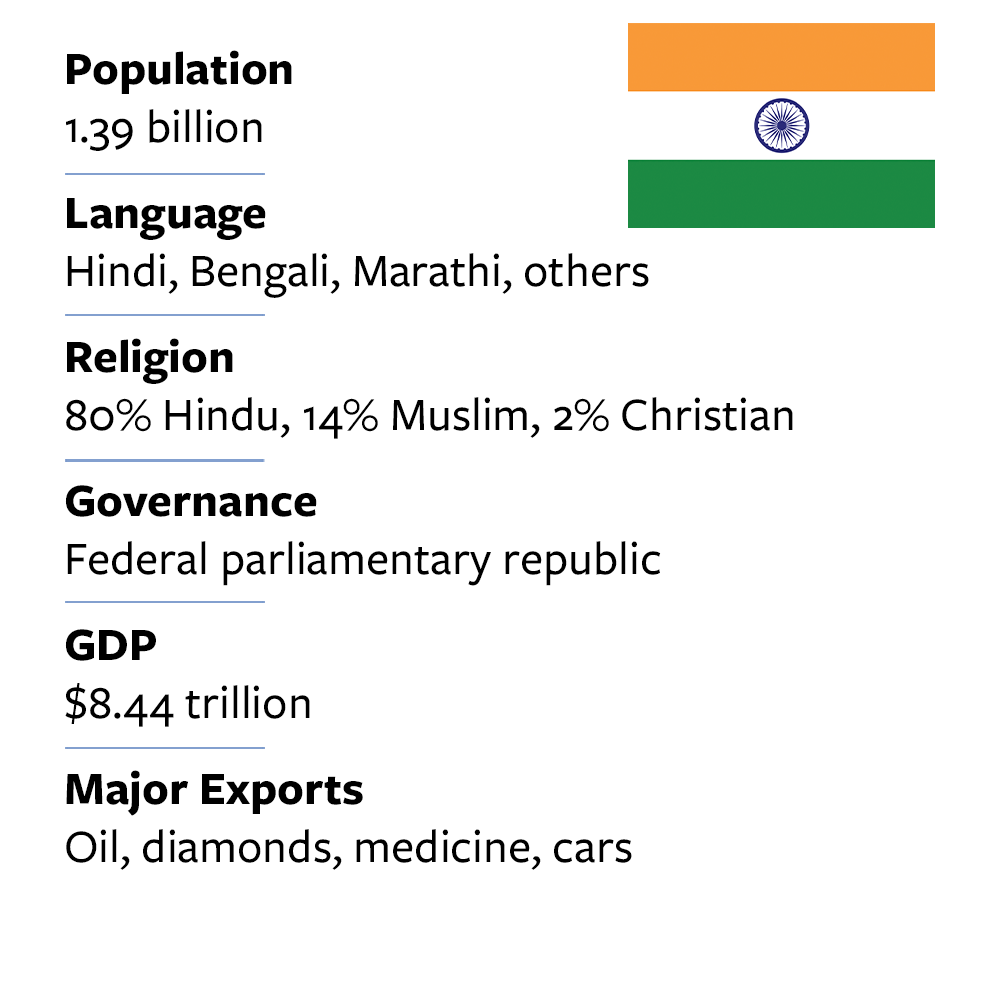 The country’s Supreme Court on Sept. 29 ruled that unmarried women may abort unborn babies until 24 weeks of gestation. India legalized abortion in 1971, and an amendment in 2021 raised the limit from 20 weeks to 24 weeks for married women, divorcées, widows, minors, “disabled and mentally ill women,” and survivors of rape. But those changes did not include single women. The new ruling came in response to an unmarried woman who said her pregnancy resulted from a consensual relationship that failed. The woman sought an abortion after 20 weeks but was denied. Activists hailed the decision as a ­victory for women’s rights, and one Indian law professor said “it breaks away from the stigma that is attached to single women getting pregnant.” —Jenny Lind Schmitt 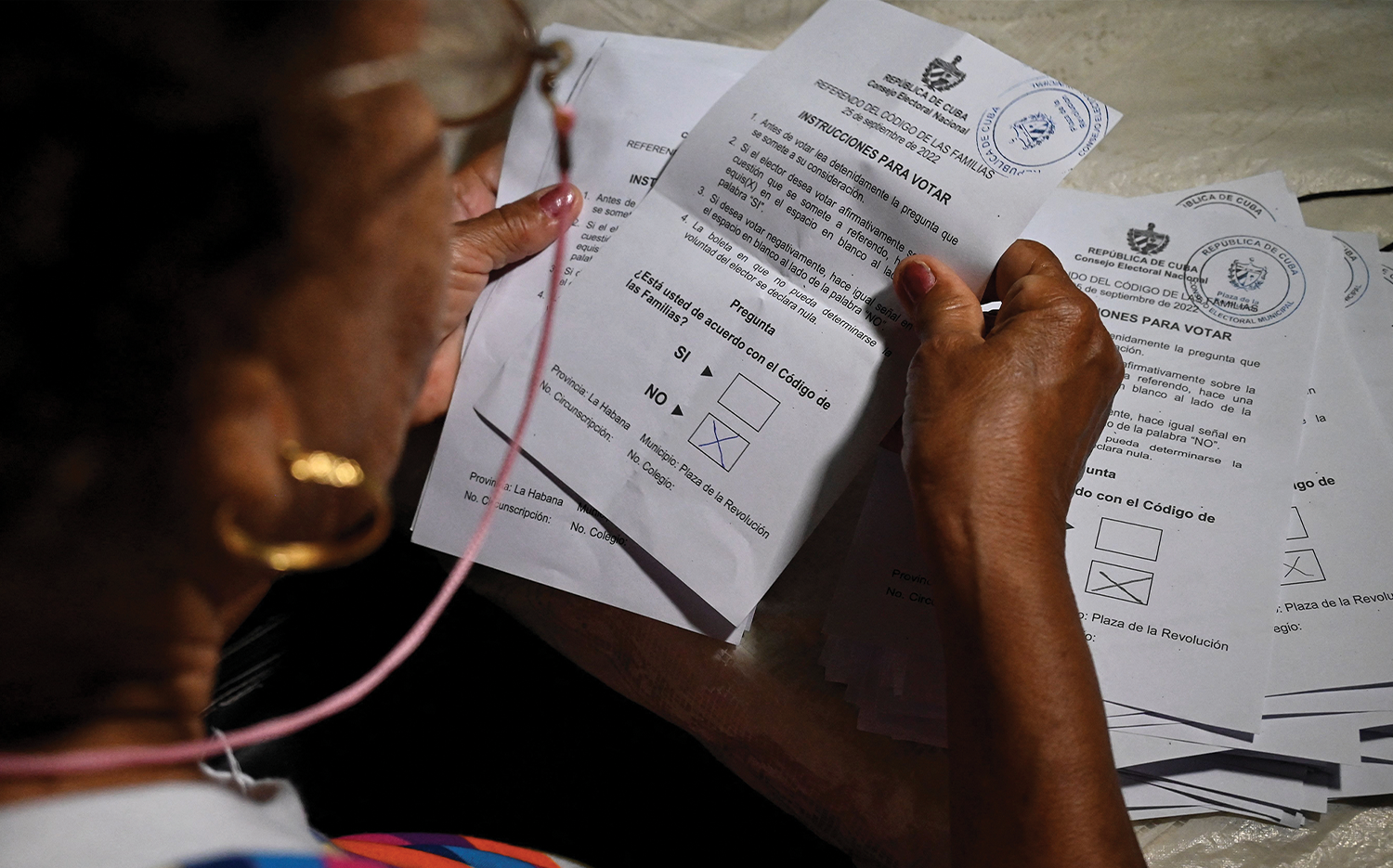 A new family law code allows same-sex couples to marry and adopt children. Cuban elections, controlled by the island’s ruling Communist Party, typically produce margins of victory exceeding 90 percent—but the family law referendum passed on Sept. 25 with only 66.9 percent approval, despite an extensive government and media campaign in its favor. The tepid support is largely due to opposition from Cuba’s evangelical ­movement, which has grown significantly in the last two decades. Though Cuban Christians still face state persecution, their influence was great enough to head off proposals that would have allowed gay marriage in 2018 and 2019. —Elizabeth Russell 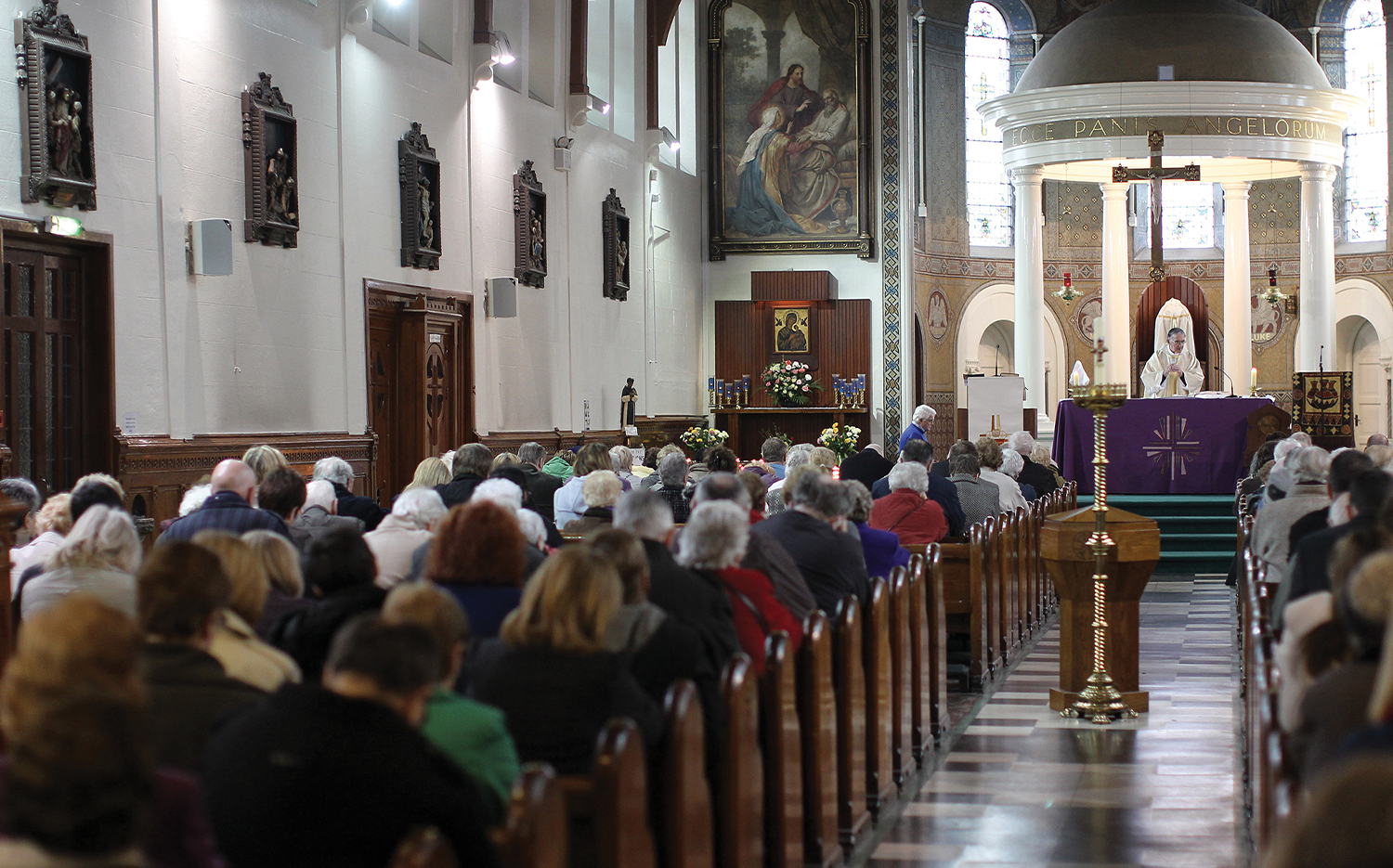 Catholics outnumber Protestants for the first time in Northern Ireland, marking a shift that could fuel calls for a referendum to break with the United Kingdom and reunite with the Republic of Ireland. Northern Ireland’s 2021 census results, published on Sept. 22, showed nearly 46 percent of respondents identified as Catholic or were brought up Catholic, while fewer than 44 percent identified as Protestant or were raised in another Christian tradition. In 2011, Protestants outnumbered Catholics 48 percent to 45 percent. Higher Catholic birthrates have contributed to the long-term demographic trend. —Joyce Wu 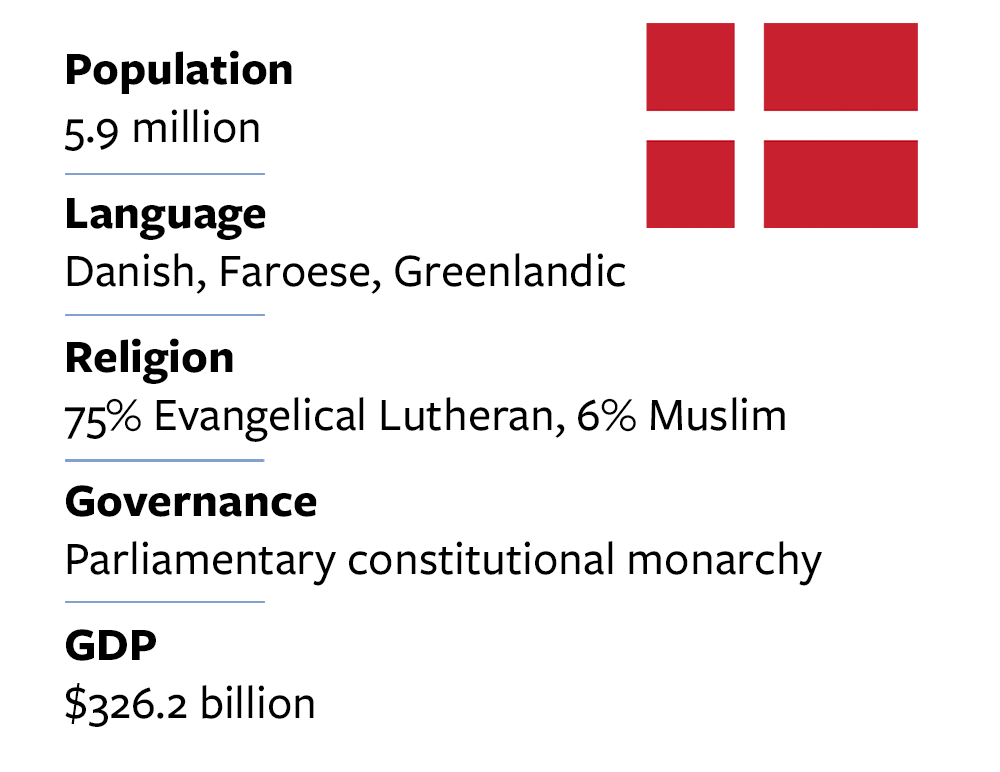 Construction on what will be the world’s longest immersed tunnel has begun in the strait between Denmark and Germany. The 11-mile Fehmarnbelt Fixed Link will reduce the 45-minute ferry ride between the two countries to a 10-minute car or train trip. The Channel Tunnel, connecting England with France, stretches three times longer but was completed using a boring machine. A temporary harbor on the Denmark side holds a factory for making the 89 sections of the submerged tunnel, and workers have already begun ­digging the undersea trench 130 feet below sea level. Supply chain issues have hampered the project, interrupting the supply of required raw materials, however officials now expect the tunnel to be completed in 2029. —Amy Lewis