Many women who’ve undergone abortion speak to the pain of the experience and the regret they feel, but confession and God’s forgiveness offer the path to healing

Maria Malafronte was 24 years old and six months pregnant when she walked into the All Women’s Care center in Seattle in September 2019. Two hours earlier she had taken pills—she wasn’t sure what they were—the abortionist had prescribed ahead of her appointment. Now she was in excruciating pain.

Malafronte didn’t want an abortion. She and her fiancé, Ben, wanted to place the baby for adoption, but her parents refused to pay for medical care during the pregnancy. They did offer to pay for termination: With no insurance and little money, Malafronte felt she had no other option.

She waited nearly an hour before the abortionist walked into the examination room. Malafronte asked why it hurt so much. “Oh, you’re in labor,” he said. No one had told her the pills would do that—or about the pain and heartache.

She was in such distress that right before center staff administered sedation Malafronte prayed that God would just end her life and the life of her baby.

Things went downhill from there.

Abortion is traumatic for women, in both the short and long term. Abortion proponents frequently downplay or deny the psychological effects many women experience after ending a life in their womb. Planned Parenthood asserts on its website, “Having an abortion doesn’t ... cause depression or mental health issues.”

But testimonies from women who have undergone abortions suggest otherwise. Many say they have suffered from depression and thoughts of self-harm. Some have tried to kill themselves.

Nationally, tens of thousands of women each year now seek help at post-abortive ministries that assist them in dealing with abortion trauma, regret, and guilt. By God’s grace, many women find healing. Some who’ve had abortions go on to volunteer as counselors for others who, like them, regret their decision.

Still, the physical and emotional abortion wounds can be so deep that, for some women, complete recovery seems impossible.

“Time helps,” said Malafronte, who doesn’t see abortion as “something that you ever heal from.” 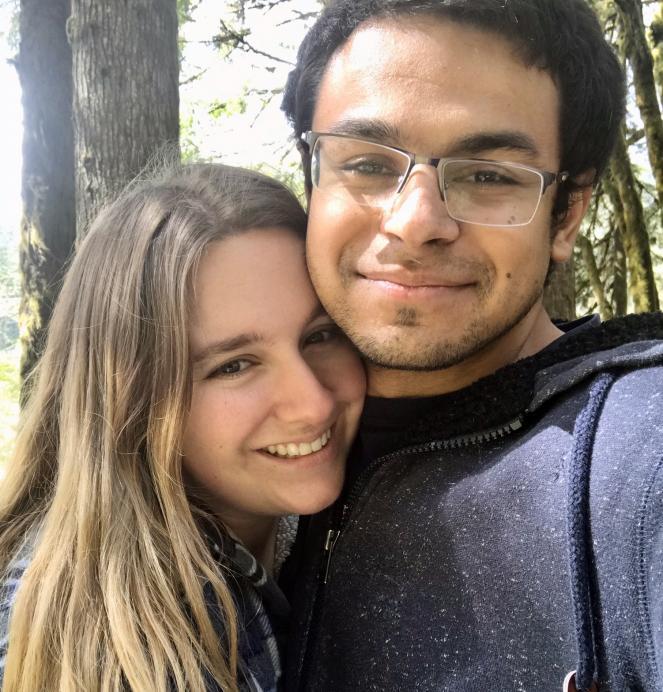 Malafronte’s abortion came with both mental and physical trauma: When she came out of anesthesia, the nurses told her she was bleeding internally. They put her back under. The second time she woke up the bleeding still hadn’t stopped, so they anesthetized her yet again. After the third procedure she stayed in a dark recovery room for 3½ hours waiting for the bleeding to subside. Desperate to get home, she finally walked out without waiting to learn what injury she’d suffered. (The abortion facility didn’t respond to WORLD’s interview request.)

In the weeks following, Malafronte became so depressed she had visions of shooting herself in the head. Her doctor advised her to check into a hospital, but she refused because she had no insurance.

Malafronte now works for Amazon.com and lives in an apartment with Ben. He’s a Star Wars fan, so they named their aborted baby Luke.

GEORGETTE FORNEY, CO-FOUNDER of the Silent No More Awareness Campaign, estimates there are now about 40 post-abortive programs and groups in the United States. The largest have hundreds of chapters, while many churches and pregnancy care centers also offer post-abortive counseling. Programs for post-abortive fathers are increasingly common as well.

The number of women seeking post-abortive help is “definitely increasing,” according to Sheila Harper. She founded SaveOne, one of the largest networks. Its 300 chapters help about 2,500 women annually, offering abortion and sexual abuse recovery training. “I believe as abortion recovery grows, men, women, and families are learning that they have a place to turn for help,” she said.

Even with the vast network of low-key recovery programs, such ministries reach a fraction of the millions of American women who have had an abortion. According to the Guttmacher Institute, about 24 percent of U.S. women will have an abortion by age 45.

Pro-life counselors hear many reasons women give for choosing abortion—and the reasons are often more complicated than a desire not to have children: Fear, financial hardship, or family and romantic pressures often play major roles.

The pressures aren’t limited to unbelievers. Sometimes even Christians make a bad decision to abort. SaveOne estimates that 2 out of 3 women who choose abortion profess to Christianity.

Nece Fernandez experienced a lingering fear of childbirth after a difficult delivery in 2017. That year she was lying dazed in a Boston, Mass., hospital bed, waiting to deliver her fourth child, when she heard the anesthesiologist tell her husband: “You need to speak to her. Her oxygen’s dropping. She’s not responding, but she can hear you.”

At one point, the doctors thought she had lost the baby. They had to perform an emergency cesarean section.

So when Fernandez became pregnant again in 2019, she and her husband decided to have an abortion. “I knew that it was wrong to do it,” Fernandez said. “I panicked so bad.”

Two weeks after the abortion, Fernandez began having heart palpitations, muscle spasms, headaches, and severe diarrhea. “It’s like if you took my body and you flipped it upside down,” she said. She eventually discovered her uterus still contained pieces of her baby.

But to punish herself, she refused to have an emergency D&C. Fernandez passed huge blood clots—the size of her fist—sometimes passing out at home from the blood loss. She went to emergency rooms and walk-in clinics five times over the next month before finally getting the D&C.

By then Fernandez was so depressed she wanted to kill herself. She reasoned she could see her little one in heaven.

She only began to believe God could forgive her after she participated in a Bible study for post-abortive women from SaveOne.

“I felt that God delivered me from so many of [the emotional and physical consequences] …while I was digging into His Word,” Fernandez said.

Women who have an abortion are 81 percent more likely to have mental health problems, according to a 2011 review in The British Journal of Psychiatry. That includes an increased risk for depression, substance abuse, and suicidal behaviors. A 2002 study in Southern Medical Journal of 173,000 California women on Medicaid found that, compared with women who gave birth, women who aborted had higher risks of death from all causes, including a 154 percent higher risk of death from suicide.

Despite attempts by abortion proponents to destigmatize the procedure (for example, the #ShoutYourAbortion campaign), many women keep their abortions secret. Some do so for years, according to Karen Ellison, the founder and president of Deeper Still, which hosts post-abortive recovery retreats for men and women.

“Your life becomes about managing,” Ellison said. “You manage your secret. You manage your shame.” When women do seek help from post-abortive ministries, they are often reluctant to tell their stories. Ellison said abortion-wounded women ultimately must answer two questions: “Do you want to be healed? And, are you willing to receive it God’s way?” 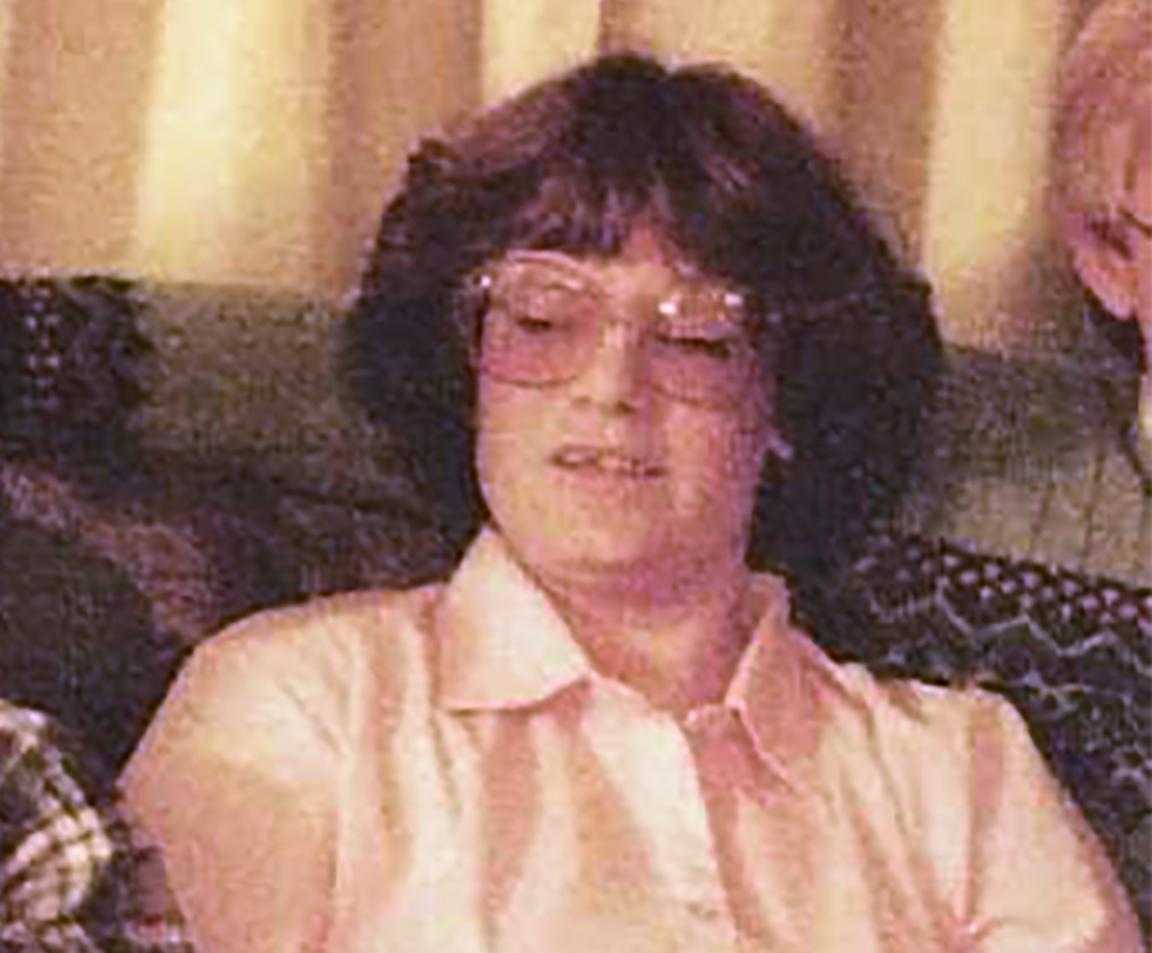 Cheryl Morrow during her time in college Handout

Cheryl Morrow, a team member at Deeper Still, kept her abortion of twins in 1981 a secret from her church and family. An 18-year-old college freshman at the time, she was so distraught over what she had done that, three days later, she doused herself in gasoline and tried to set herself on fire. (A wind rushed up and blew the fire out.)

The first person she told about the abortion was her husband, in 2008. “After that it was many years before I trusted anyone else,” she said. “I fooled a lot of people. I fooled myself into believing I was OK.” She abused prescription drugs and had to go through a detox program.

For years she numbed herself to emotional pain—from the abortion, from being abused as a child—but eventually, while attending a Bible study, it caught up to her. “I started cutting myself secretly because the blood flowing out was my pain leaving me so I could function as a wife and mother,” Morrow said. “I was also cutting right before our Bible study so I could function.”

Once others found out about her self-harm, she said, it took years of prayer and counseling to overcome her compulsion and learn to process her pain in a healthy way. “God was healing me as I trusted Him for each difficult step of having life with Him,” she said. 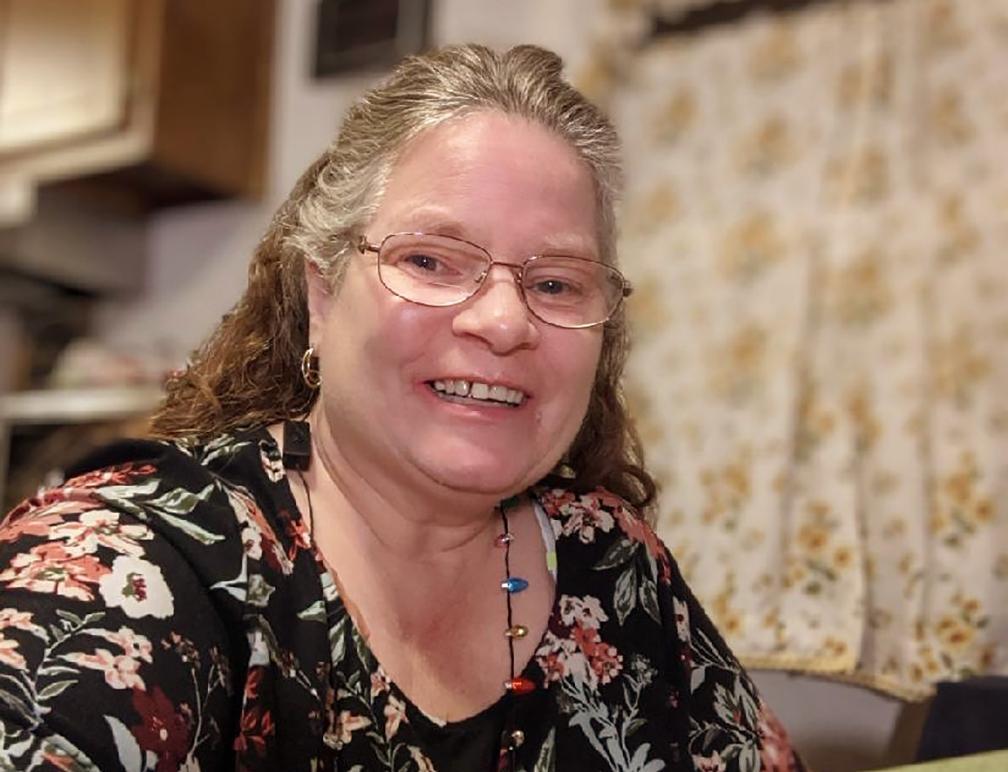 “The first thing I tell women,” she said, “is that I’ve been forgiven of my abortion and Jesus forgives us all—and this includes abortion!” God the Father can heal them, she says, and “Jesus loves their baby and has them up in heaven perfect with no pain or anger towards the mom.”

Healing comes to different people in different ways: Christine Kalmbach had an abortion in 1982, at age 15, and told no one until she blurted it out in a Sunday school class 20 years later. In 2014 she and her family attended a retreat hosted by abortion recovery ministry Rachel’s Vineyard. At the retreat, during a memorial service for her child, Christopher Matthew, she laid a baby doll in a cradle on an altar and read a letter to Christopher.

“I thank God for the gift of that,” she told me. “It was so precious.”

According to SaveOne, the number of women seeking post-abortion recovery soon after their abortion is on the rise. In many cases, women are seeking help less than a year later. 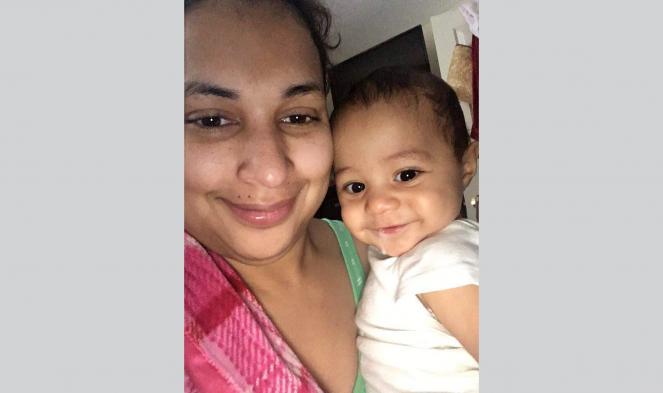 For Fernandez, healing came in part through another pregnancy in 2019. This time, despite her fear, she chose life. She had to undergo another C-section. She remembers asking God on the way to the procedure to give her a sign that He was there. She opened a devotional app on her phone. “Wherever you go,” it read, “God’s already there waiting for you.”

That day she delivered a healthy baby boy. She named him Nehemiah. The name means “Yahweh comforts.”

Danielle Bliven Danielle is a journalism student at Patrick Henry College.
COMMENT BELOW