Among those arrested is the founder of the Democratic Party, 81-year-old Martin Lee. Freshly released on bail, the “father of democracy” told media that after seeing so many young people arrested and prosecuted for protests, “I feel proud to finally be able to join the outstanding youth of Hong Kong to continue our path of democracy.”

The Hong Kong protests began last June as peaceful demonstrations against a controversial extradition bill that would have allowed Hong Kong residents to stand trial in mainland China. As public discontent toward the government increased and police brutality became rampant, the protests intensified and grew increasingly violent. The coronavirus outbreak has simmered demonstrations in recent months. 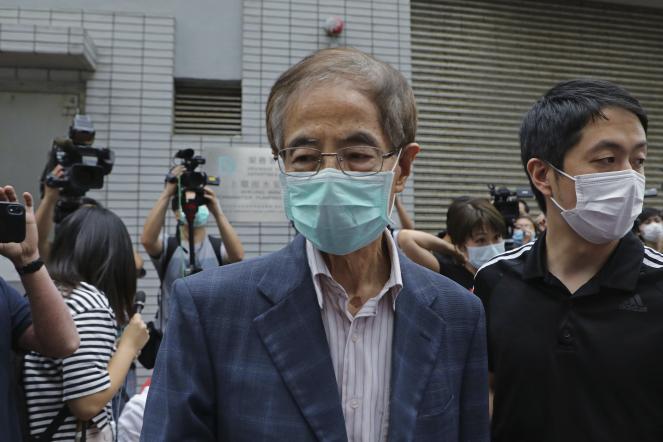 The arrests indicate China’s encroaching authoritarian rule over a city that was promised a “high degree of autonomy,” wrote Lee in a Washington Post op-ed. Lee referred to Beijing’s renewed call for Hong Kong to implement a vaguely worded anti-sedition law that he believes would “undermine core freedoms of Hong Kong, such as freedoms of religion, assembly and the press” in the interests of the Chinese Communist Party. The last time the government tried to pass such a law in 2003, half a million people turned out to protest, causing leaders to withdraw the bill.

Lee, who is the city’s most senior barrister, also pointed to Beijing’s assertion this week that it has the authority to interfere with Hong Kong’s affairs, which contradicts the city’s mini-constitution. Article 22 of Hong Kong’s Basic Law states “No department of the Central People’s Government … may interfere in the affairs which the Hong Kong Special Administrative Region administers on its own in accordance with this Law.”

Yet Beijing claims its agency, the Hong Kong and Macau Affairs Office, is not subject to Article 22.

Recently the office has repeatedly criticized pro-democracy legislator Dennis Kwok for allowing pan-democratic filibustering, accusing him of misconduct and violating his oath. Kwok fears this could lead to his disqualification from the legislature, as previous pro-democracy lawmakers had been disqualified following Beijing’s intervention.

Former sociology professor Chan Kin-man, who had recently been released from 11 months in prison for his role in co-founding the 2014 Occupy movement, said in a recent livestream that he felt furious and saddened by the arrests on April 18. Yet several of the arrested activists told him they remained focused on planning a protest in June and organizing voter registration for the Legislative Council election in September.

The mass arrests, attempts to disqualify pro-democracy legislators, and the cabinet reshuffle last week are signs of more intense crackdown to come, which will provoke vigorous resistance from the public, said Chan. 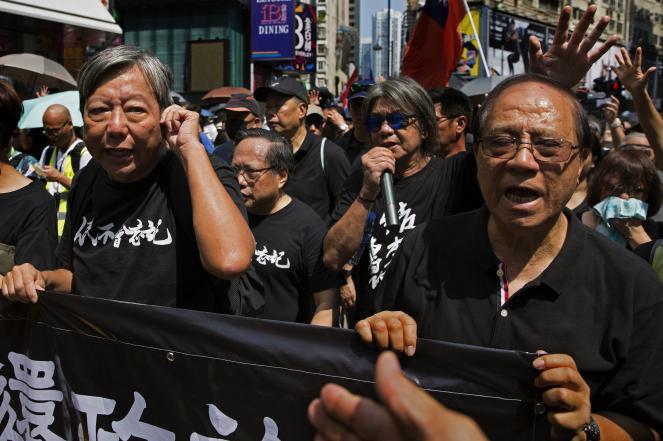 Democracy activist Pastor Chu Yiu-ming, who also participated in the livestream, said that having lived in mainland China and witnessed the cruelty of Chinese officials killing civilians, “I’m actually very afraid of the Chinese Communist Party … I’m also very afraid of going to prison.” The 76-year-old Chu was convicted last year for his role in the Occupy movement, but received a suspended sentence.

But that fear spurs him into action: “That’s why I need to pursue democracy, a free society with rule of law and human rights.”

The livestream featured the three co-founders of the Occupy Central with Peace and Love—Chan, Chu, and legal scholar Benny Tai—and garnered 59,000 views. Together they sang “Sing Hallelujah to the Lord,” the unofficial anthem of the protest movement, and ended the talk with Chu praying for justice and peace for the imprisoned protesters.

With the advance of authoritarianism, “I need to speak the truth and teach Biblical truth to establish faith in the Lord, rather than fear of a regime,” Chu said. 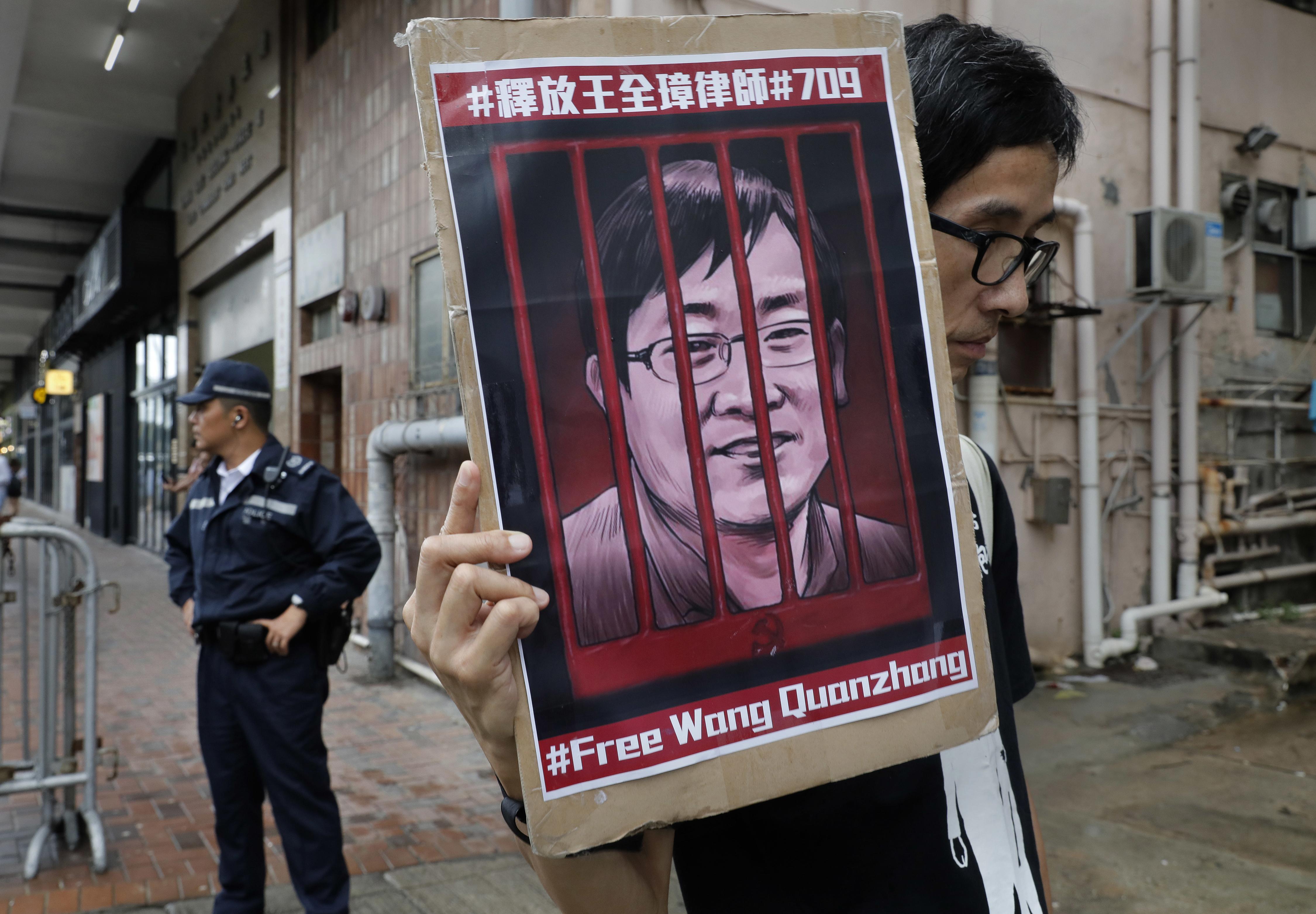 Released human rights lawyer Wang Quanzhang finally reunited with his wife and 7-year-old son in their home in Beijing after nearly five years. His wife, Li Wenzu, who had long advocated for his innocence, had just returned from the hospital for acute appendicitis in time to greet Wang at the door Monday.

“I committed no crimes but it was very clear that they were determined to put me in jail,” Wang told Hong Kong’s South China Morning Post. “I refused to accept that and I would not compromise on any ground.”