Glimpses of other cultures

Give UC Berkeley professor Arlie Hochschild credit for descending into darkest Louisiana to see whether tea party and Trump supporters would eat her alive. She received hospitable treatment but in writing Strangers in Their Own Land (The New Press, 2016) did not change her ideological tune. 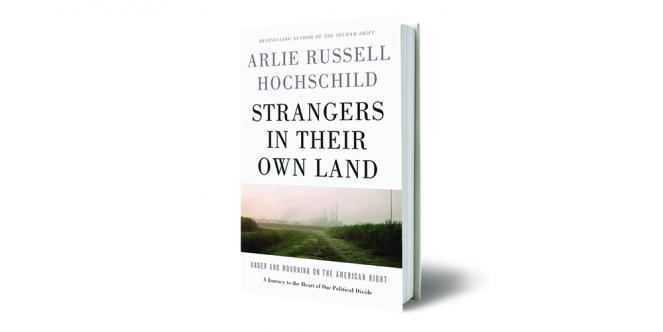 Example: Hochschild writes that America has become politically divided since 1960: “This split has widened because the right has moved right, not because the left has moved left.” Really? Did the Democrats’ platform in 1960 endorse abortion and same-sex marriage?

Example: Hochschild says the tea party’s answer to economic problems is “to circle the wagons around family and church, and to get on bended knee to multinational companies,” but, “For the liberal left, the best approach is to nurture new business through a world-class public infrastructure and excellent schools.” Even-handed analysis?

Hochschild’s last chapter includes a 16-line letter to friends on the liberal left about how they should change, and a 54-line letter to “my Louisiana friends on the right” about how they should change. She writes, “Surely it is true” that the right emphasizes “obedience to authority” and the left “originality.” (Surely that is a psychological over-generalization: I’ve seen firsthand how people on both sides tend to worship human idols.)

Lamin Sanneh’s Beyond Jihad: The Pacifist Tradition in West African Islam (Oxford, 2016) is much better cultural analysis. The main thrust of Islam has often been a sword thrust to the throat or belly, but Sanneh shows how some converts to Islam from polytheism freely chose Islamic rituals that foster “habits of personal discipline and tidiness.” 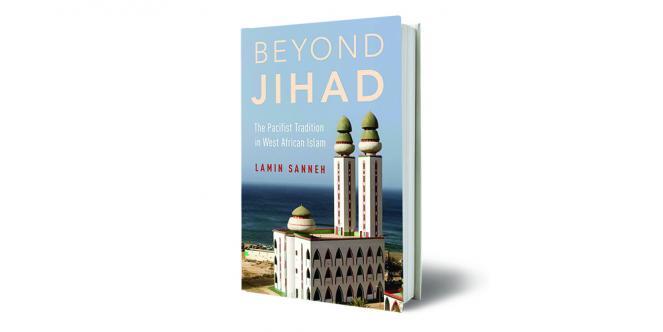 Given how the ISIS affiliate Boko Haram has murdered and raped its way across northern Nigeria, Sanneh’s description of some radical Muslims’ second thoughts is pertinent: Abdullahi dan Fodio and others worried “that their original moral goals had long been overtaken by the lust for power and gain.” Also, some Muslims in past centuries grew rich on the slave trade and objected to Christians who threatened their social and economic interests.

Daniel Dreisbach’s Reading the Bible with the Founding Fathers (Oxford, 2017) undercuts theories that America’s founders emphasized Enlightenment thinking over Biblical wisdom. We have fallen far: Nicholas Eberstadt’s Men Without Work: America’s Invisible Crisis (Templeton, 2016) points out that one-sixth of men in their prime working ages are not working at all, yet some economists glibly say the United States has “full employment.” Many among the one-sixth fill their days with television and video games—and not only they but America are the worse for it. 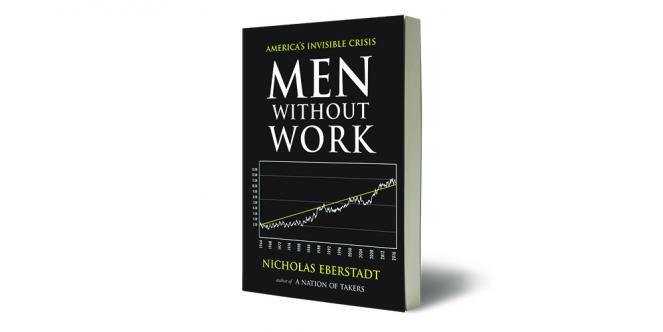 Spurgeon scholars will relish The Lost Sermons of C.H. Spurgeon, Volume 1 (B&H, 2017): Spurgeon’s handwritten outlines and editor Christian George’s notes let readers tour the great theologian’s brain. C. Ivan Spencer’s Tweetable Nietzsche: His Essential Ideas Revealed and Explained (Zondervan, 2016) comes through on its subtitle promise. Nietzsche was obnoxious in lots of ways but correct in his conclusion that rejecting God yet embracing Biblical values is illogical: “When you give up Christian faith, you pull the rug out from under your right to Christian morality as well … you smash the whole system.”

Older distance runners will be interested in Frank Shorter’s My Marathon: Reflections on a Gold Medal Life (Rodale, 2016): Shorter, who tells how his father abused him and his sisters, won the 1972 Olympic marathon in Munich. Fans of detective fiction with high tolerance for academic writing (where a paragraph can be two pages long) will relish thoughtful insights in Susanna Lee’s Hard-Boiled Crime Fiction & the Decline of Moral Authority (Ohio State University Press, 2016). 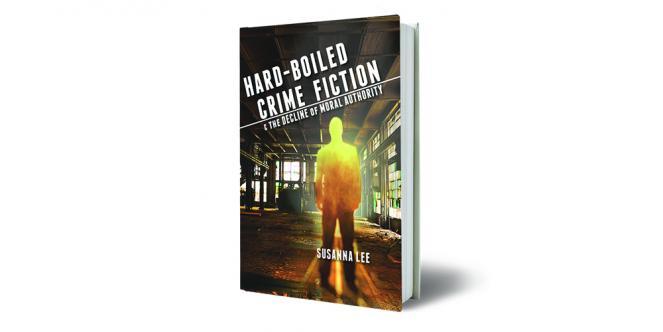 Bruce Feiler’s The First Love Story: Adam, Eve, and Us (Penguin, 2017) features sprightly journalistic writing, fascinating information on perceptions of the Adam and Eve saga over the centuries, and some inexpert howlers: Skepticism about the reality of Eden grew as “no one found a walled garden,” but no one expected to, since the Genesis curse and then the Genesis flood changed the landscape. —M.O.