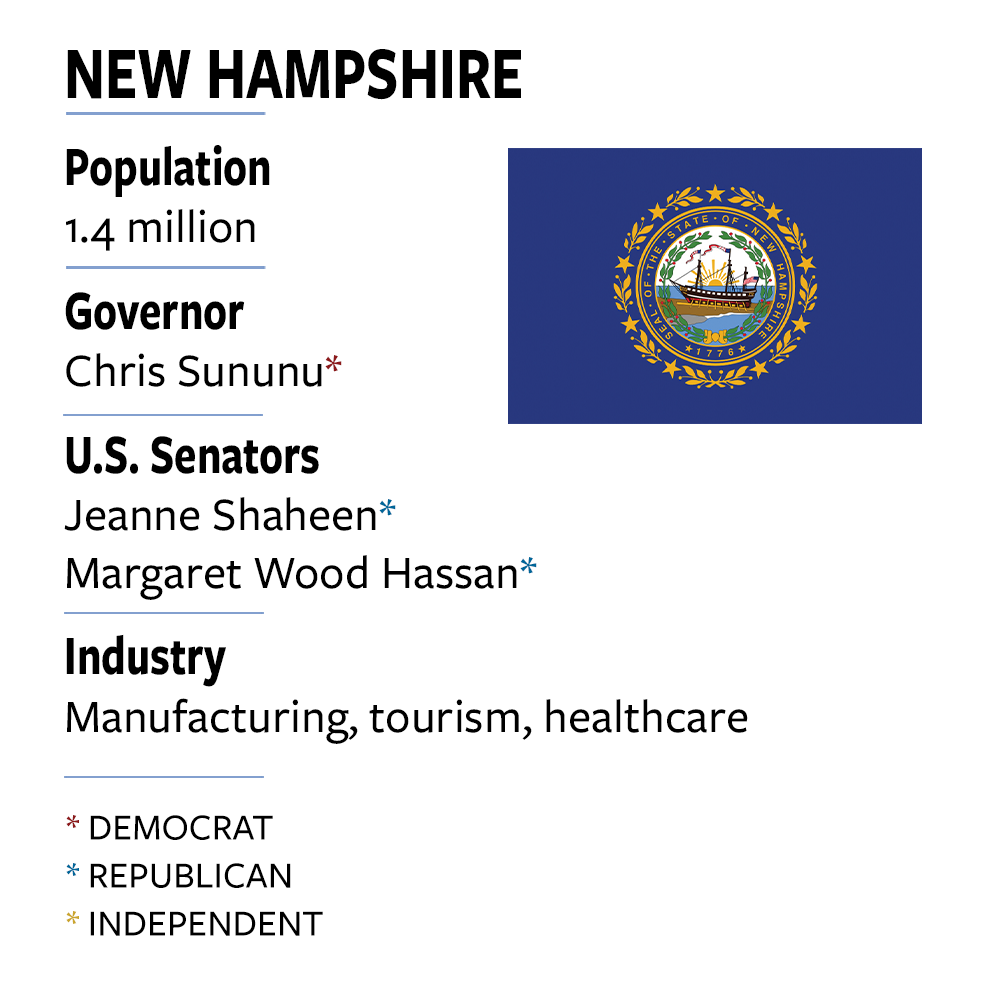 The state’s largest electric power ­distributor is experimenting with a new “transactive energy rate” it plans to roll out to members in a few months. The New Hampshire Electric Co-op plans to send daily messages to customers detailing the price of power during each hour of the next day. Customers can then choose to limit energy use during peak times—or use ­bidirectional charging technology to send power back to the grid and get a credit on their energy bills. Only a few electric vehicles, like the Nissan Leaf and Ford F-150 Lightning, come with bidirectional charging capabilities, but use of the technology is on the rise. The co-op believes the new rates could help prevent grid overload. “We recognize that members can provide the resources that we need through their distributed energy resources,” said Brian Callnan, vice president of power resources and access. —Elizabeth Russell

Starting next year, Princeton University will grant free tuition, room, and board to students whose families earn less than $100,000 a year. The new financial aid policy will take effect in fall 2023. Qualifying students—about a quarter of the current student body—will also get an additional $4,050 a year to cover the cost of books and other school-­related expenses. And the school plans to scrap a $3,500 activity fee for all students. Donations will fund most of the aid, school President Christopher L. Eisgruber said. Princeton’s Annual Giving campaign brought in $81.8 million last year. The policy is designed to attract students of varying backgrounds and show that “a Princeton ­education is an affordable ­education.” —Elizabeth Russell 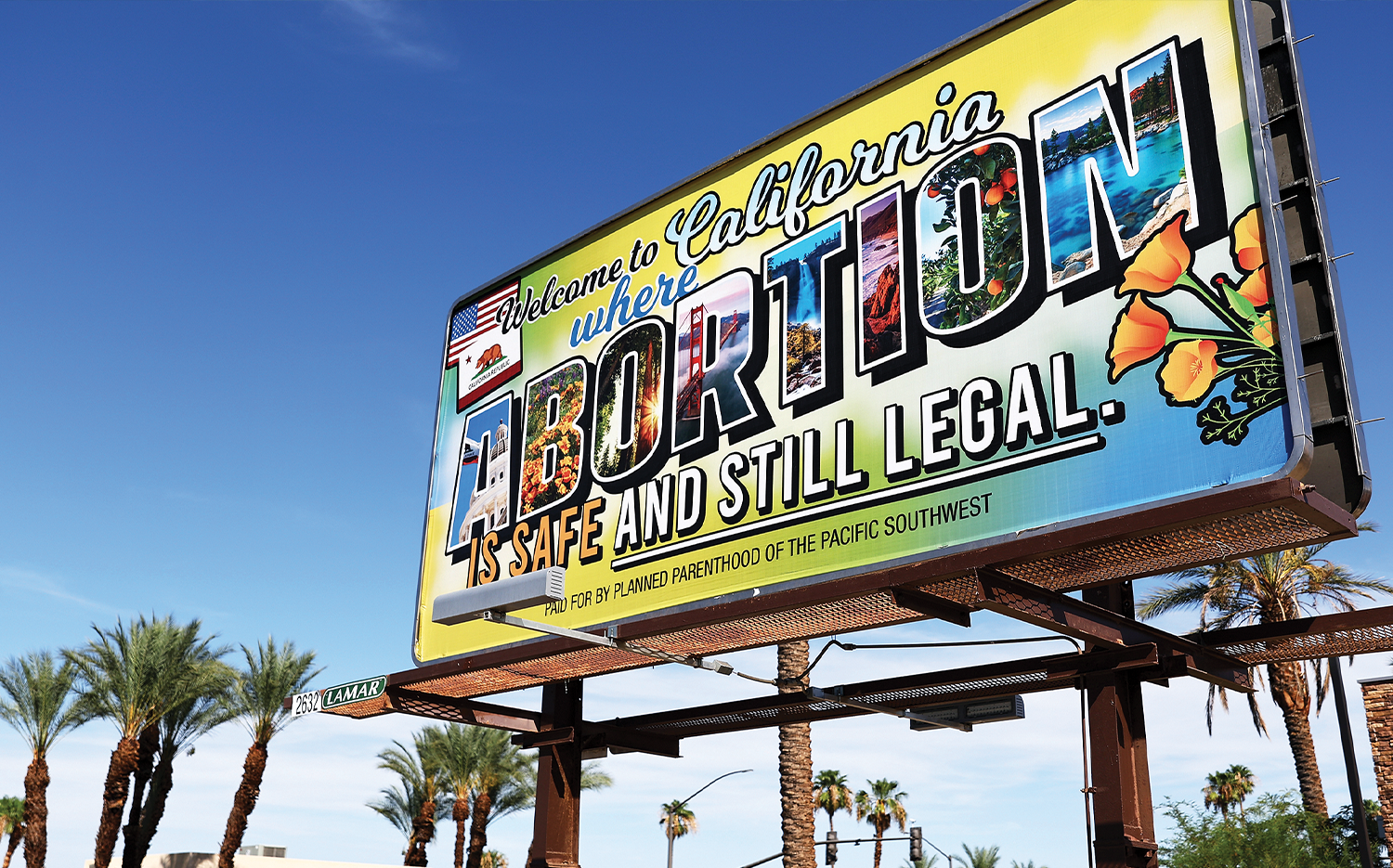 A state-funded website launched Sept. 13 tells women how to get “reproductive healthcare” and abortions in California, even if they live across the country. The same week, Gov. Gavin Newsom announced that his campaign paid for 18 pro-abortion billboards in states with pro-life laws. The signs say things like “Texas doesn’t own your body” and point to the new website. They’re appearing in Indiana, Mississippi, Ohio, Oklahoma, South Carolina, South Dakota, and Texas. California’s budget now includes $200 million for promoting abortion in the state, and Newsom told any woman seeking an abortion to “come to California.” State pro-life groups argue public funds shouldn’t promote abortion and insist other, more pressing issues need that funding. In November, California voters will consider an amendment that bars the state from denying or interfering with “reproductive freedom.” —Mary Muncy 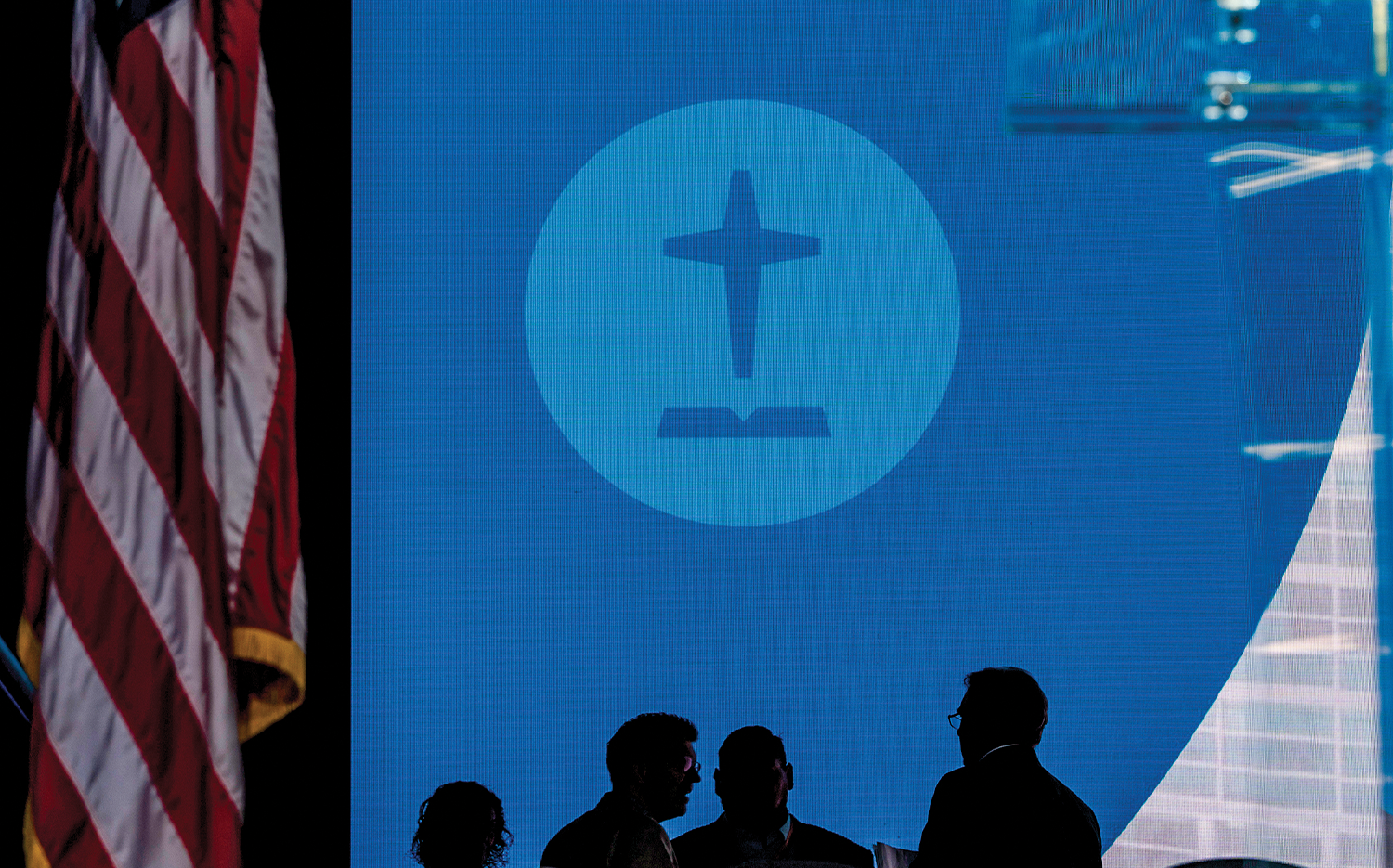 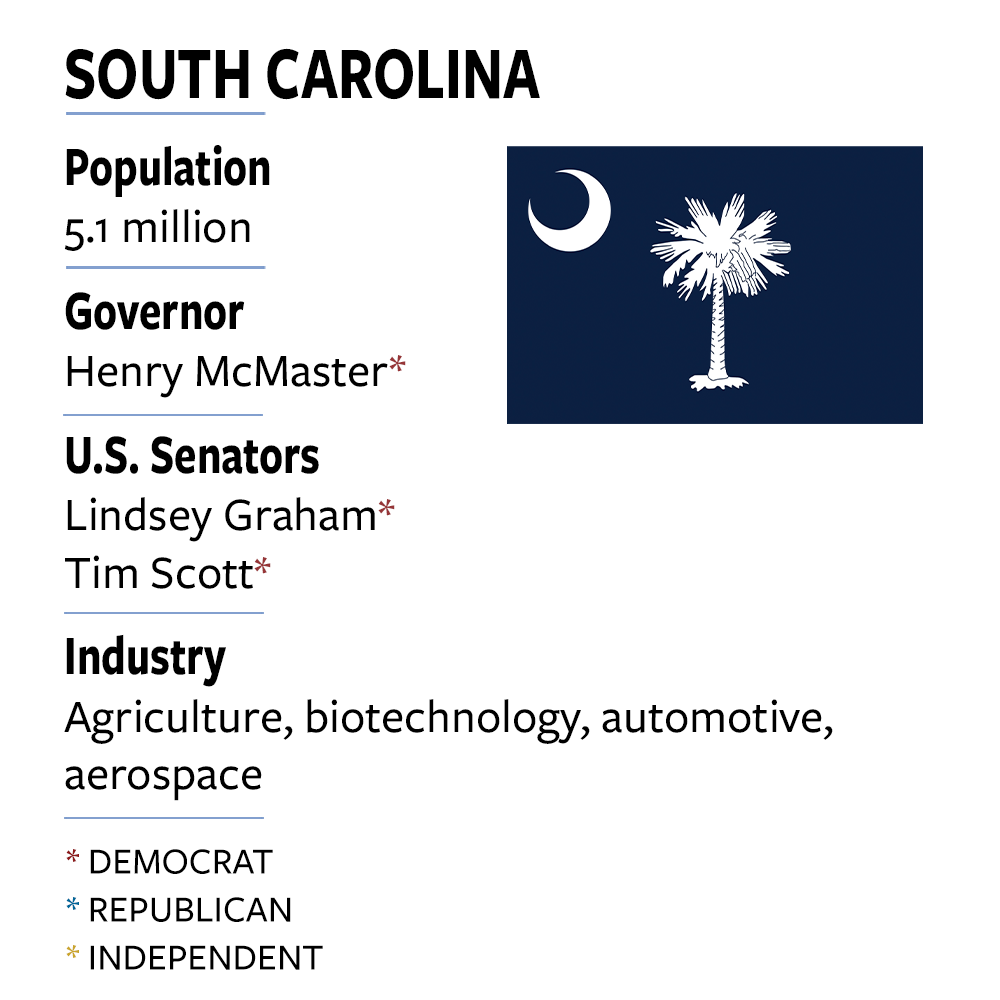 “Jane Doe One” and “Jane Doe Two” have filed the first of what could be an avalanche of lawsuits against the Southern Baptist Convention (SBC) following a report earlier this year that found the denomination’s leaders mishandled claims of abuse. The suit alleges a youth pastor sexually abused teenagers, but Randall Hood, attorney for the plaintiffs, is seeking damages that ricochet: “The SBC, South Carolina Baptist Convention, and Northside Baptist Church did nothing to protect our client, and it resulted in even more victims.” Personal injury litigators across the nation are advertising free case reviews because “thousands may be eligible to file lawsuits against the SBC.” A lawyer for the SBC Executive Committee said it could not be held liable for behavior it didn’t know about and a person over whom it had no authority. He also claimed the allegations of abuse related to the lawsuit did not appear in the report released by Guidepost Solutions earlier this year. —Kim Henderson

The state’s Department of Public Health and Human Services on Sept. 19 said it will abide by a judge’s order that it allow changes to the sex listed on birth certificates. A state law passed in 2021 permitted amendments to sex on birth certificates only to correct a clerical error or ­follow a court order after a ­surgical procedure. But state District Court Judge Michael Moses temporarily blocked that law in April, saying it was too vague since it did not state the type of surgery required. Yet rather than revert to a 2017 law that allowed Montanans to “correct” their certificate by filing an affidavit of gender transition, the health department on Sept. 9 issued stricter rules that only allowed changes to correct clerical errors, arguing that previous rules were based on an incorrect premise that surgery changes a person’s sex. The judge later rebuked health department officials for attempting to sidestep his April injunction. The state is considering its next steps. —Todd Vician