From piano to punk

Not only do the pianists Danny Holt and Mike Garson comprise a mutual-admiration society that goes way back, but they also share production credits on this album, a sure sign that Garson has given Holt’s interpretations the seal of approval. The selections break down into discrete categories, including formal exercises (“Contrapunctus,” “Tremolando”), nocturnes, a prelude, “nowtudes,” and homages and tributes derived for the most part from identifiable strands of the composers’ musical DNA (Ives in particular would’ve gotten a chuckle out of Garson’s “La Marseillaise”–“I’ve Been Working on the Railroad” mashup). “Butterfly,” “More Love Now,” and “God Speaks 4” are the lyrical ones.

Initially serialized as three three-song EPs (titled Chapter One, Chapter Two, and Chapter Three) and now combined into a long-player with the addition of a 10th song (“I Will Wait”), this concept album based loosely on Ezekiel 36 and 37 is short on hooks and long on dream-rock textures. So it would’ve been right at home next to Cranes and Seefeel in the indie-alternative enclaves of the era that the lead singer Gileah Taylor (aka LM) has identified as her favorite—the ’90s. But even then it would’ve stood out: Not many acts would even dream of building an entire song around passages from George MacDonald’s Phantastes and C.S. Lewis’ The Weight of Glory (“The Beech Tree’s Song”).

This seasoned instrumental duo keeps the melodies of these 16 hymns and spirituals (some combined into medleys) front and center. But there are twists—not so much McMeen’s finger-picked steel-stringed guitar (think John Fahey’s Yes! Jesus Loves Me) as Maina’s saxes, clarinets, oboe, and flute, which at their most adventurous festoon the tunes with curlicued connections to klezmer, Dixieland, and, with the quote from Dizzy Gillespie’s “Salt Peanuts” that occurs at the two-minute mark of “Power in the Blood,” be-bop. But, unlike the liveliness suggested by those genres, the overall mood is reflectiveness suggesting that these guys have been treasuring this music for years.

On his second solo outing, Kutless guitarist Nate Parrish takes to its logical conclusion the Johnny Ramone syllogism: Punk is anti-hippie; hippies are liberal; therefore, punk is conservative. And although at 50 minutes the album is almost twice as long as any classic Ramones platter, its 14 songs charge past with a similar no-nonsense intensity, delivering rapid-fire shots to the liberal dome. Characteristic couplet (from “Religion of Relevance”): “We gotta save the earth for future generations, / but there’s no room for the womb in your safe spaces!” Characteristic mission statement (from “God Knows”): “God knows I tried, to keep this all inside. / And God knows it’s time / to take the cross and cross the line.” 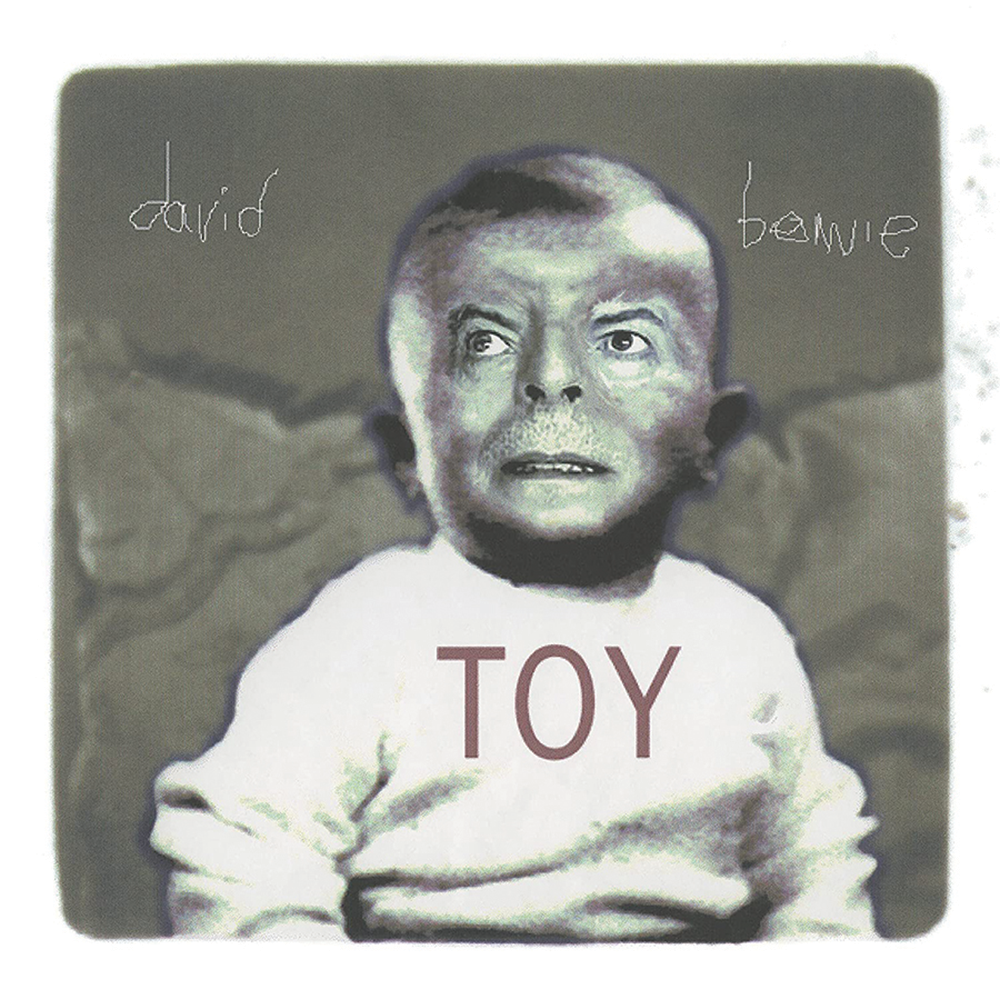 Recorded in 2000, when Bowie’s ability to score hits or points with critics had reached new lows, the project featured new versions of songs from Bowie’s pre-fame years (1964 to 1971 to be precise). EMI/Virgin, however rejected it, and Bowie moved on.

The label probably made the right choice. The incarnations on Disc 1 and the alternate takes on Disc 2 sound overearnest, the work of a self-conscious rock artist rather than the playful experiments of an ambitious up-and-comer willing to try anything.

Only on Disc 3’s “Unplugged & Somewhat Slightly Electric” renditions do the songs breathe, taking on an affectionate wistfulness in which Garson’s ­keyboards—especially on “You’ve Got a Habit of Leaving” and “Shadow Man”—play a key role. —A.O.