Early Work, Volume 2: 2020 Versions by Josh Garrels: The first volume of this series comprised early Josh Garrels recordings scraped free of litigation-inviting samples and lasted for an hour. This volume comprises new recordings of eight early, out-of-print Garrels songs. Although it comes in at under 34 minutes, it doesn’t feel like a quickie, so substantial is Garrels’ engagement with the sentiments of his younger self. “Testify” and “Mercy Triumph” go back to 2003, “Restless Ones” to 2002. There’s no reggae, but Garrels’ lyrics and the way he sings them emerge from his music with a similarly organic feel. And, in the true folk spirit, he even borrows a melody—one going back to 1976 from, believe it or not, the Alan Parsons ­Project.

Roundtable by Doyle Lawson & Quicksilver: Given the frequency of the membership changes in this bluegrass group’s 42-year history, it might be helpful to think of Quicksilver as a college football team and Lawson as its head coach: Some lineups have been better than others, but they’ve all been competitive, and this one is no exception. The high tenor (and guitarist) Ben James and the Burl Ives soundalike (and bassist) Jerry Cole divide most of the lead vocals, while everyone chips in on the upbeat a cappella spiritual “A Little More Faith in Jesus.” But, as sincere as that song’s sentiments come across, it’s the presence of three songs with the word “Lonesome” in their titles that gives those sentiments gravitas.

Scaled and Icy by Twenty One Pilots: The “synthetic highs” identified on “Mulberry Street” refer to “pills,” but they can also refer to the Pilots’ sound. And although Tyler Joseph and Josh Dun might not agree, their main challenge is to humanize their music until it sounds less like something composed by computers and more like something composed by human beings. Occasionally approximating the android funk of David Bowie’s “Fame” is a step in the right direction, and, overall, these songs are their warmest to date. Even extra-musically, however, their lack of roots still shows, whether in their pronunciation (“formidable”), their grammar (“they’re trying hard to weaponize you and I”), or their metaphors (meteors don’t rise, kids!).

So Many Places To See by Orion Walsh: Not counting performers who play nothing but Child Ballads, you won’t find a folkier folkie these days than this ukulele-and-acoustic-guitar-strumming Nebraskan. (The credits don’t say, but he might also be the guy blowing harmonica on the title cut.) He’s topical (“House Arrest,” “Slaves to Screens”). He tells stories, whether his own (“Song for John Denver”) or the Postal Service’s (“Sleeping In,” which begins and ends by paraphrasing that uber-folkie, Pete Seeger). And in both his salt-of-the-earth singing and his get-up-and-go playing he’s spry as all get-out. Ditto for the playing of his accompaniments. 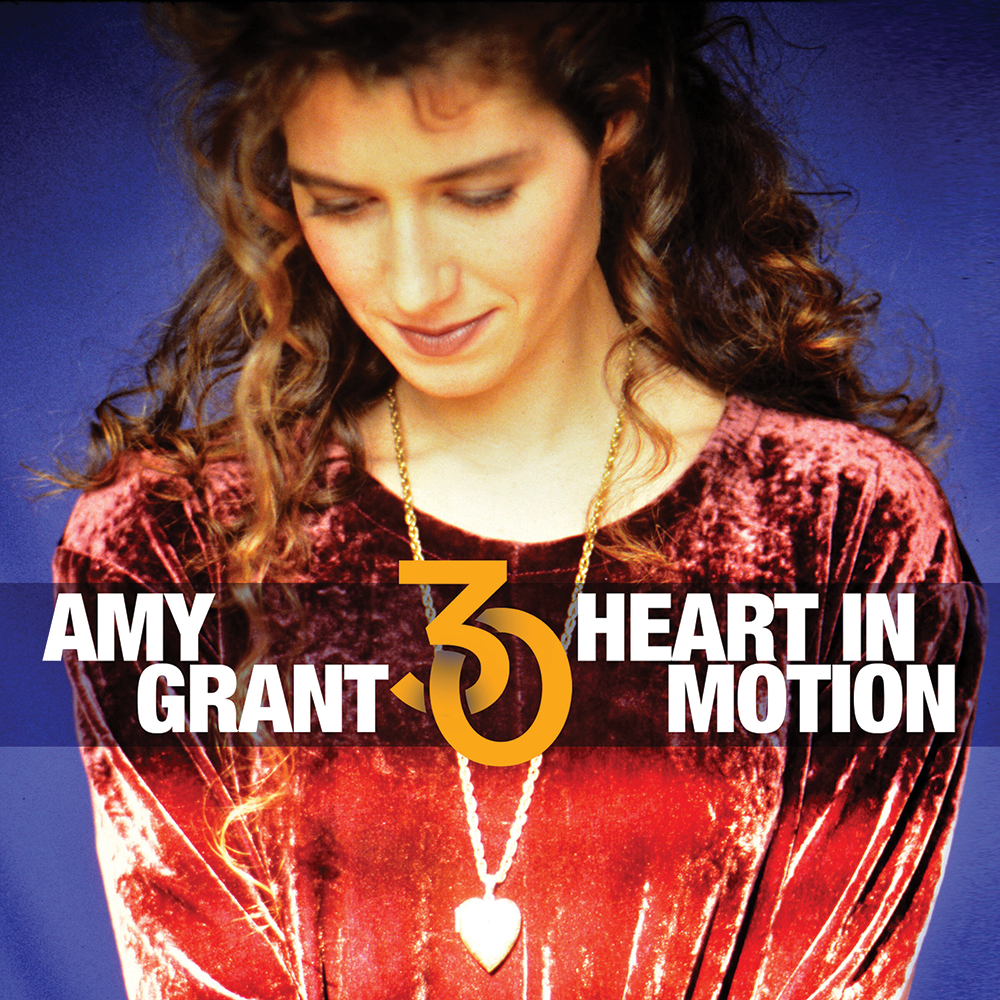 Whatever one thinks of Amy Grant’s divorcing and remarrying more than 20 years ago, there’s no denying that those events cast a long shadow over her professional accomplishments, the most impressive of which was, and still is, her multiplatinum, hit-spawning 1991 album Heart in Motion. The ­culmination of her then-14-year career, it proved what many Christians had since the advent of CCM believed to be true: Make the music effervescent enough (no problem with Michael Omartian and Brown Bannister overseeing production) and, no matter how faith-based it is, the world will respond.

To celebrate the album’s 30th anniversary, Grant has just released Heart in Motion 30, a remastered edition accompanied by an hourlong bonus disc of demos and extended (and truncated) mixes. It also contains three outtakes, none of which, had they been included the first time around, would have done any harm. “Don’t Ever Want To Lose It (Wind in the Fire),” hard as it may be to imagine, might have even improved it. —A.O.