James Shapiro’s Shakespeare in a Divided America: What His Plays Tell Us About Our Past and Future (Penguin Press, 2020) is a brilliant example of how to explore a fascinating microcosm in a way that throws light on the larger patterns of American history. Shapiro shows how John Quincy Adams, in his old age a leading abolitionist, was also a racist who found the black-white romance of Othello “disgusting.” Shapiro describes how more than 20 people died during Shakespeare riots in New York City in 1849. He connects the staging of The Tempest to immigration restriction in 1924 and links The Taming of the Shrew to the beginnings of feminist revolt.

When we come to recent history, Shapiro is pro-LGBT, takes an uncalled-for shot at Clarence Thomas, and reports how the staging of Julius Caesar in Central Park became an anti-Trump statement. That’s the latest example of the political use and abuse of Shakespeare: It’s a long tradition, including the tragedy of John Wilkes Booth going from playing Brutus to killing the president he saw as a Caesar. Heading back two millennia to the original act: Peter Stothard’s The Last Assassin: The Hunt for the Killers of Julius Caesar (Oxford, 2021) tells how Octavian took revenge, one by one.

As many Democrats seek to assassinate the Electoral College and Republicans assess alternatives, Edward Foley’s Presidential Elections and Majority Rule (Oxford, 2020) is instructive: He proposes keeping the Electoral College but tweaking state election laws by adding a two-round system, having instant runoff voting, or creating proportional allocation with conditional winner-take-all results. Foley says one method does not have to fit all states: Variety is a virtue.

Bryn Rosenfield’s The Autocratic Middle Class (Princeton, 2021) features stuffy writing but important substance: While some scholars say the growth of a middle class in poor countries can counter dictatorship, Rosenfeld says it’s crucial to look at who is buttering the bread of that middle class: If government job-holders are the leading segment, state dependency reduces the demand for democracy.

Ecclesiastes 10:8—“He who digs a pit will fall into it, and a serpent will bite him who breaks through a wall.” In the 1930s Adolf Hitler and Josef Stalin became the two biggest wall-breakers of all time, so it’s satisfying to read about The Death of Hitler’s War Machine: The Final Destruction of the Wehrmacht (Regnery History, 2021) by Samuel Mitcham. John Hersey’s 1946 article/short book Hiroshima—to my mind the outstanding American journalistic work of the 20th century—had a big effect on Cold War thinking: Lesley Blume’s Fallout (Simon & Schuster, 2020) smoothly tells how the masterpiece came to be. 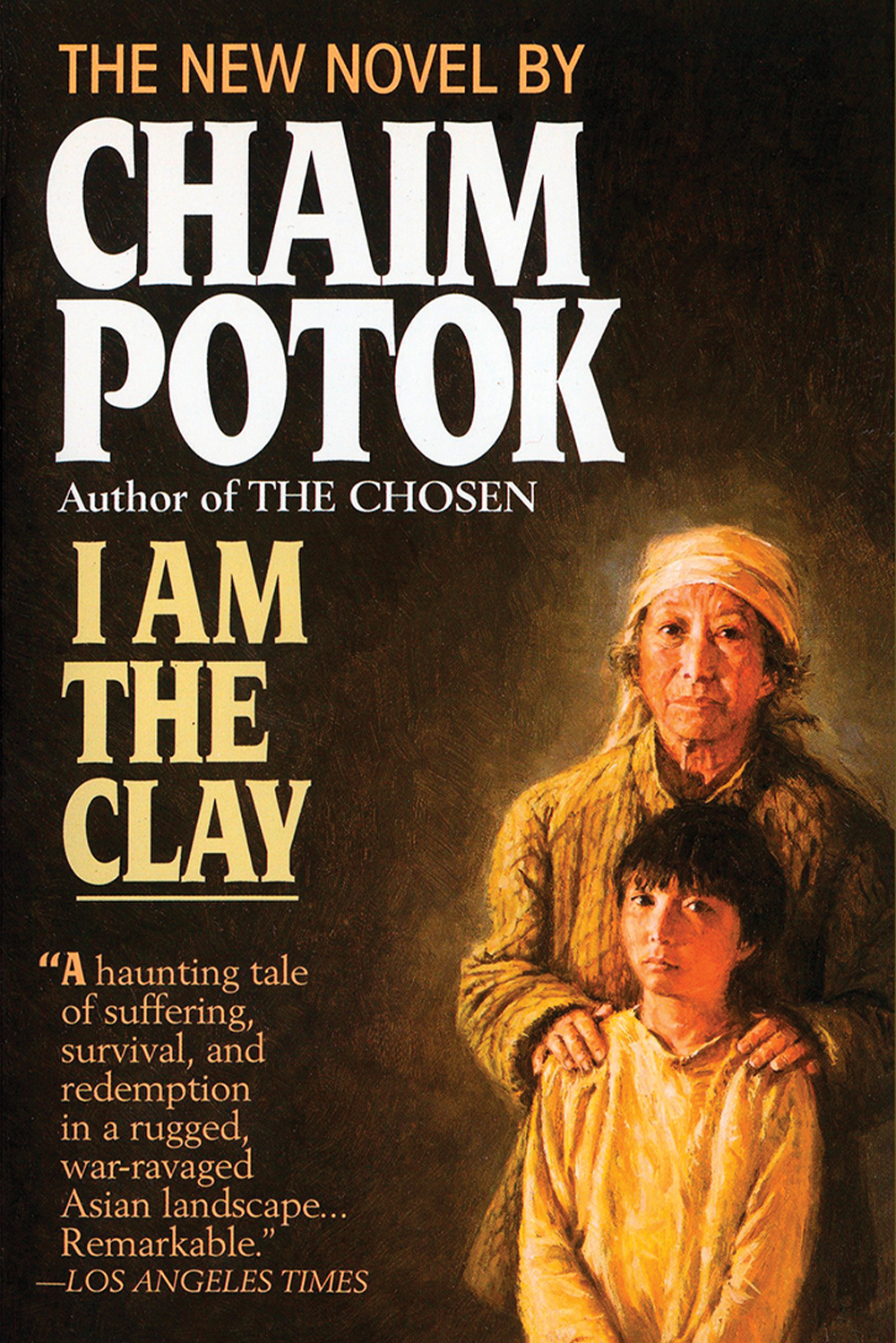 Recently I’ve caught up to three old, brilliantly written books about the effects of dictatorship. William Shirer’s Berlin Diary (1941) is the foreign correspondent’s journal from 1934 to 1941: It’s the oozing horror story of a nation sunk into idolatry. Chaim Potok’s I Am the Clay (1992) is a hard-to-put-down novel of three people fleeing during the Korean War, with cold and hunger stalking them. Jan Wong’s Red China Blues (1996) evocatively describes her disenchanting time as a young Maoist at Beijing University.

Carlos Eire’s Waiting for Snow in Havana (2003) is an eloquent memoir of growing up as Fidel Castro gained power. Tim Wendel’s Escape From Castro’s Cuba (University of Nebraska Press, 2021) is an excellent baseball novel with insights into the continuing Cuban tragedy. Another new Nebraska book, Jim Leeke’s The Best Team Over There, tells how great pitcher Grover Cleveland Alexander fought in World War I, and later became a sad drunk. —M.O.