Faith that is tested and flourishes

Pastors in China know persecution and preach from a faith that has been tested, which is the case with the sermons collected in Faith in the Wilderness, edited by Hannah Nation and Simon Liu. Nation and Liu, himself a Chinese pastor, selected these sermons out of an online preaching series that took place in China as COVID-19 began to break out. The Chinese house church pastors featured in this book sought to make sense of the pandemic, criticized the Chinese government, imparted Biblical teachings, shared their personal struggles, all while conveying strong faith and convictions. Take for example this quote: “If you put hope in this world—whether it is hope for a democratic China, the continued centralization of power and dictatorship, isolationism, or the possibility of new leadership—then none of these are true hope. … Look at one thing only: the hope and identity God has given you.” 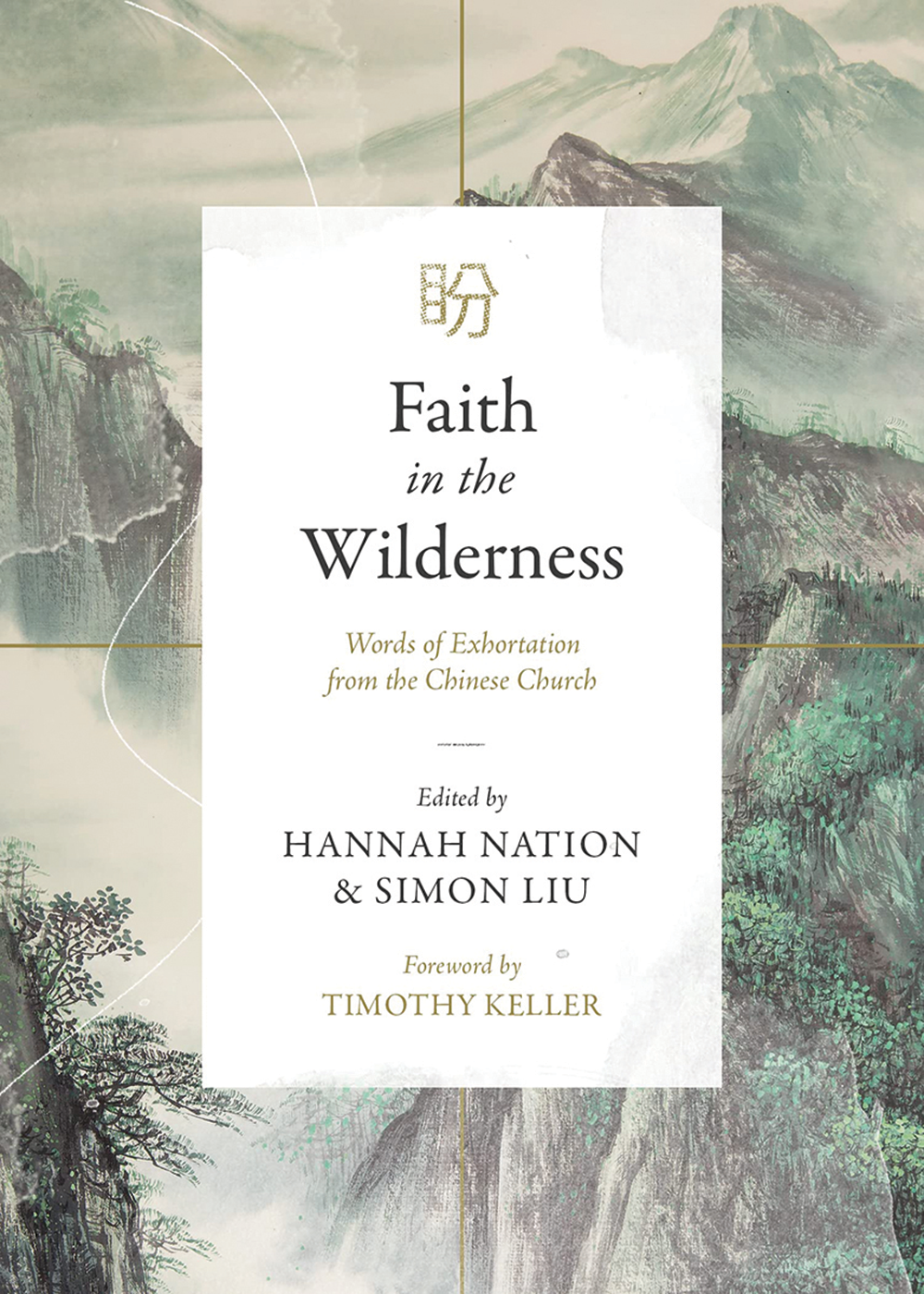 True to its subtitle, this book contains “words of exhortation from the Chinese church,” and it has garnered recommendations from leading Evangelicals such as D.A. Carson, Paul David Tripp, Tim Challies, and Nancy Guthrie, as well as a foreword by Tim Keller. Liu dedicates this collection to the believers who are imprisoned for their faith, and especially to Wang Yi. Pastor Wang, founder of Early Rain Covenant Church, is serving a nine-year sentence for “incitement to subvert state power.”

As China enacted additional internet regulations in March that further restrict the dissemination of religious content, it’s doubtful that the 2020 online sermons that gave rise to Faith in the Wilderness would still be permissible now. And that makes this book, published in April, all the more valuable.

If you’re interested in art and faith, Rembrandt Is in the Wind, by Russ Ramsey, is for you. Even if you’re not interested in art, Ramsey, a Presbyterian Church in America pastor, makes a case for why Christians should care about beauty as he shares his love of art. Weaving in Biblical narratives and theological reflections, he features the greats—Michelangelo, Caravaggio, Rembrandt, Vermeer, and Van Gogh—along with lesser-known artists. 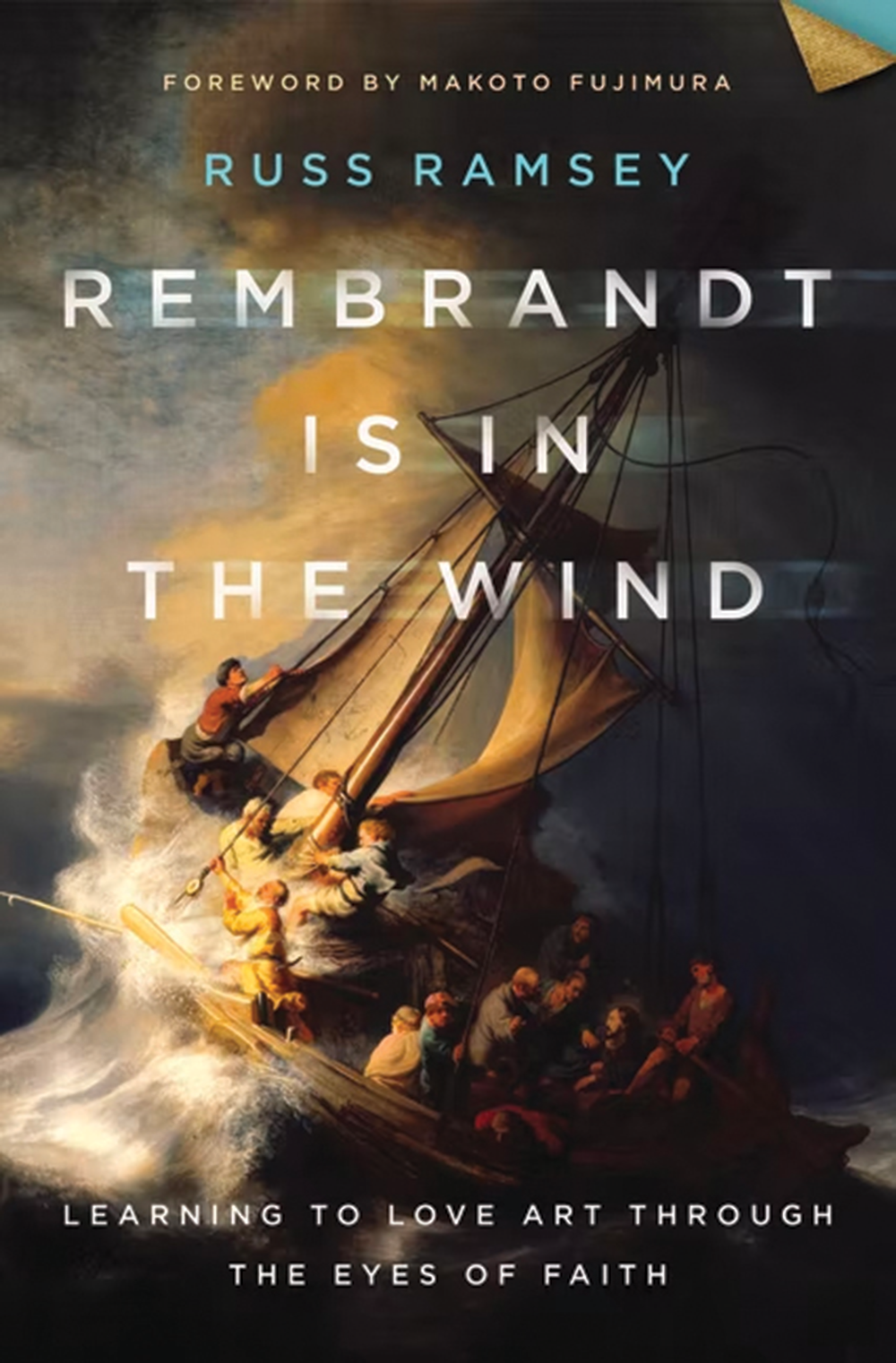 Jean Frédéric Bazille would’ve established himself among the Impressionists had his life not been cut short by war. Henry O. Tanner had to navigate being an African American painter. Watercolorist Edward Hopper knew and painted loneliness. Lilias Trotter set aside her artistic aspirations for overseas missions.

Through the lives and works of these nine artists, readers get a sense of them as people who struggled with hardships and faith. The chapter on Rembrandt differs from the others as it is less about the Dutch painter, but more about the collector who owned his seascape and the museum heist that deprived the world of that painting. As Ramsey refers to specific pieces, readers of the Kindle version can swipe to the back of the book to see the color images of some of those works.