Illegal immigrants brought as children hope for a chance to stay

As Congress and the White House debate changes to U.S. immigration policy, hundreds of thousands of DACA beneficiaries hope for a legislative extension of the Obama administration program that allowed them to stay and work legally in the country to which most were brought illegally as children. Here are a few:

Liz Dong was 10 when she arrived in the United States from China as a dependent on her mother’s legal work visa: She lived with her mother in the Chicago suburbs and attended Northwestern. In 2001, though, a lawyer forgot to attach her re-application paperwork to her mom’s. DACA allowed her to obtain a work permit, but it expires in September. Dong, now 28, last year wrote a column in Time headlined, “I am an evangelical Christian and an undocumented immigrant.” She says the order of the two IDs is crucial: “My identity in Christ is my primary identity.” Dong now works for the Evangelical Immigration Table. 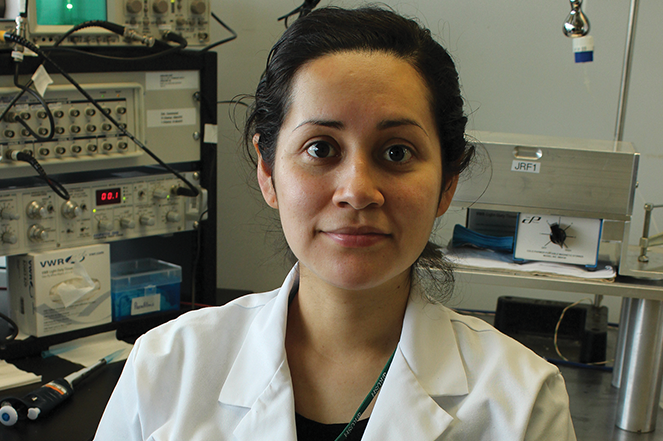 Yuriana Aguilar was 5 when her aunt drove her across the Mexican border, her parents in the trunk of a separate car. Aguilar pretended to be asleep in the back of the van while agents shined a flashlight in her face. The first time she walked into a research lab and saw a mouse heart beating outside of it’s body, Aguilar “fell in love with the heart”—and went on to earn a Ph.D. in cardiac electrophysiology. Rush University invited her to come from California to Chicago in 2016 to continue her research on understanding how hearts beat. Her work permit, obtained under DACA, expires in October. 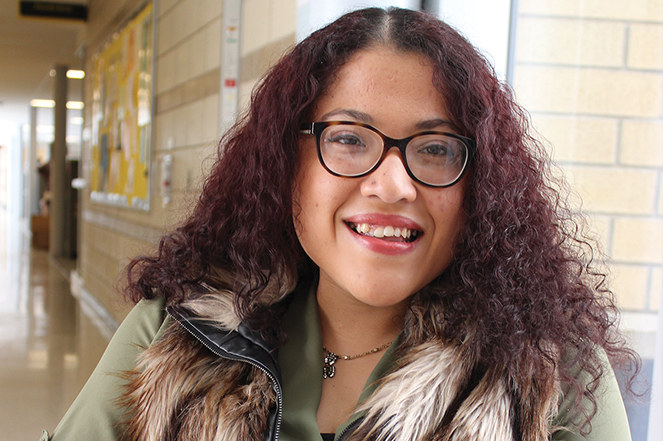 Scheri Espinoza, 28, was born in Santiago, Chile, with spina bifida. She came to Chicago with her family at age 2 and grew up going to church, accepting Christ as her Savior at summer camp. Until DACA she relied on charities for her wheelchairs. Now—or until her current DACA permit expires—she can legally hold a job (with good insurance) at Walmart. Espinoza’s schooling has been stop-and-go because of finances, but now she’s only seven classes away from an associate’s degree in psychology from a suburban community college. 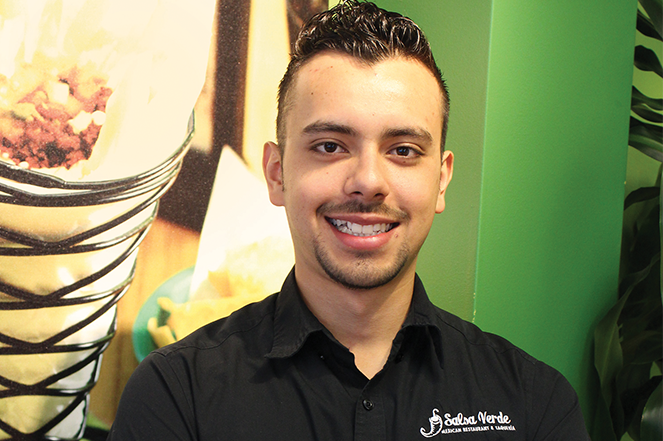 Abraham Arechiga, 19, co-owns four Mexican restaurants in the Chicago area, and another four in Indianapolis, with plans for even more expansion. Along with his brothers, he also started selling real estate last year, and they hope to flip two houses per month in 2018. Abraham has lived in the western suburbs since age 5 and recently received his green card. But one of the main reasons he loved DACA, he says, was that it allowed him to obtain credit. A lot of immigrants, he says, come here with the “American dream” and then get comfortable with the system, but his goal is to keep creating jobs. 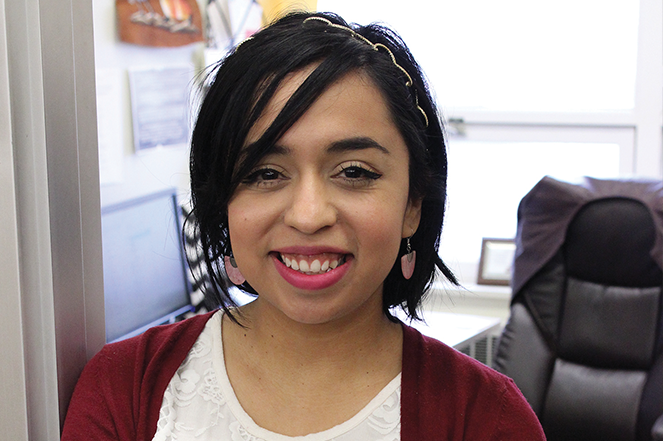 At age 13 Ruth Velazquez and her family moved to Joliet, Ill., around Christmastime: They lived in an unfinished, one-room basement for a year. Most of the family members are legal citizens now, but she just missed the age cutoff, so that option is unavailable to her. Velazquez is now 27, and although she can’t apply for permanent status herself, she oversees 750 citizenship applications a year in her job with World Relief. The DACA executive order in 2012 allowed her to earn a four-year degree—the first in her family. 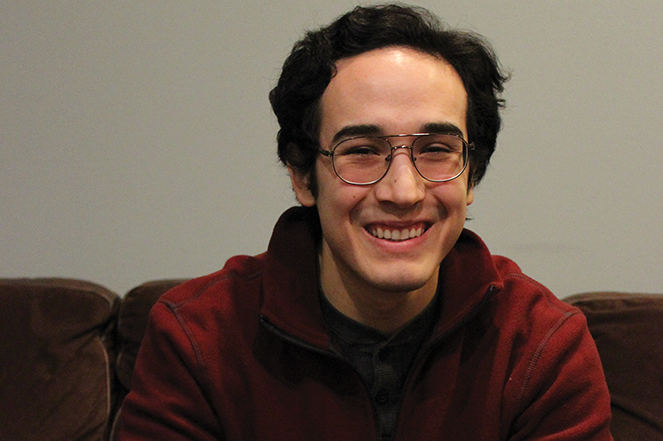 Juan—he wants to protect family members, and we agreed not to use his last name—came to the United States as an infant and has told his parents he resents being taken away from their close-knit extended family in Mexico. Juan now feels a parallel with Joseph in Egypt, though, and often repeats a personal mission statement: “to teach, preach, and spread the gospel here, near, and far.” He’s interning at a church while studying at a local community college and dreams of earning an M.Div. from Trinity University. 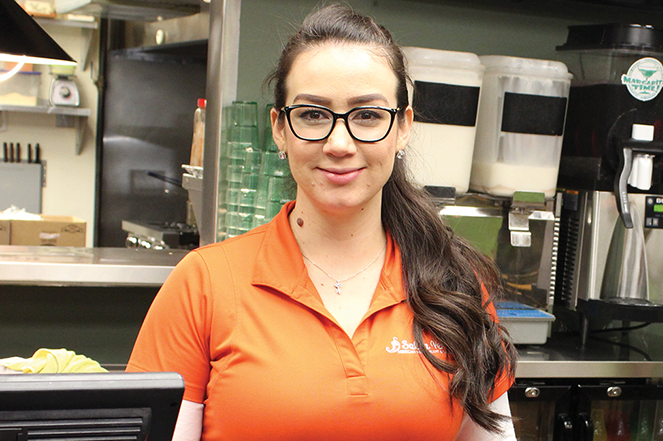 Mayra Serna, now 30, was 14 when she crossed. She remembers clutching her 3-year-old brother and whispering to him not to speak to the border agents. With her high-school degree, Mayra has worked at a number of fast food places and now manages one of the Arechiga family’s restaurant locations. Before DACA, she says, she never dreamed of having something like a driver’s license, so each two-year permit renewal feels like a chance to say, “Let’s see what I can do in two years.” Mayra and her boyfriend are expecting their first baby in June or July; her permit expires next year.

This story has been updated to clarify the description of DACA beneficiaries’ legal status.