At long last, the midterm elections in Arizona are decided: On Dec. 29, the Maricopa County Superior Court announced the results of mandatory recounts on three statewide races that had been too close to call. But in a state plagued with election fraud claims, human errors in the 2022 cycle did little to inspire voter confidence.

In a recount of the state attorney general race, Democrat Kris Mayes prevailed over Republican Abraham Hamadeh by 280 votes. Before the recount, Mayes had led by 511 votes, out of roughly 2.5 million cast. Hamadeh refused to immediately concede the race, ­saying ballot printer problems in Maricopa County opened the door to fraud. (A judge dismissed a lawsuit from the candidate, ­saying his fraud claims were unproven.)

What caused the 231-vote difference? In large part, Pinal County, the state’s third-most populous. Officials there released a report that revealed they accidentally failed to count 507 votes in the attorney general race. Of those, 392 had been cast for Hamadeh. Elections staff blamed the problem on human error, such as misfiled provisional ballots and poll worker mistakes due to lack of training.

Some Arizona Republicans have claimed Democratic wins in the former Republican stronghold are due to election fraud, but state and county officials argue their elections are conducted fairly. Newly elected Secretary of State Adrian Fontes says he hopes to address county election problems with better funding and training. 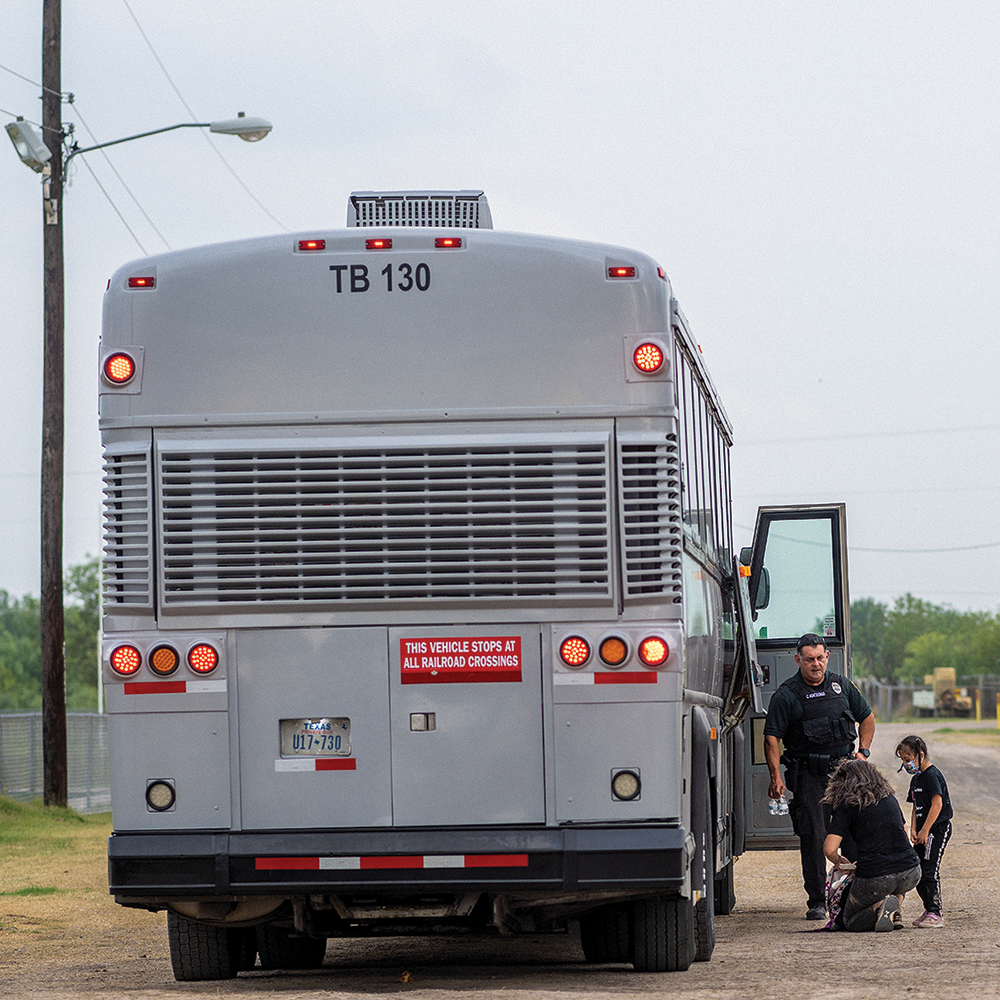 A year of migrant busing

The buses are part of Texas Gov. Greg Abbott’s Operation Lone Star, which transports migrants out of state to offset new arrivals at the U.S.-Mexico border. Critics say Abbott is using migrants as political pawns, but he says he is “providing relief to border communities overwhelmed by President Biden’s open border policies.”

In January, Colorado Gov. Jared Polis, a Democrat, started a busing program of his own. With thousands of new migrant arrivals in Denver, Polis is transporting some out of state to U.S. destinations of their choice. —C.L.