Public school districts around the country saw drops in enrollment during the pandemic and the resulting remote learning that began two years ago. But a return to in-person classes hasn’t brought back all of the missing students.

According to a July American Enterprise Institute report, 82 ­percent of U.S. school districts served fewer students in 2022 than they did in 2020. California public school enrollment fell to its lowest ebb in at least 20 years, partially due to families moving out of state. Seattle Public Schools lost 6 percent of its student population from 2019 to 2022, and the district expects a further drop this year, even as local Catholic schools grew by about 6 percent. In New York City, where public school enrollment has dropped by 8 percent, the number of homeschoolers has doubled. Meanwhile, census data show families with young children leaving urban areas.

Since schools are often funded on a per-pupil basis, districts have to address the lost revenue. The Center on Reinventing Public Education found that, due to lower student numbers, almost 40 percent of the 100 largest urban school districts are reducing staff or closing schools in an attempt to pool resources. Three districts in Texas, California, and Minnesota are ­closing at least nine schools each. 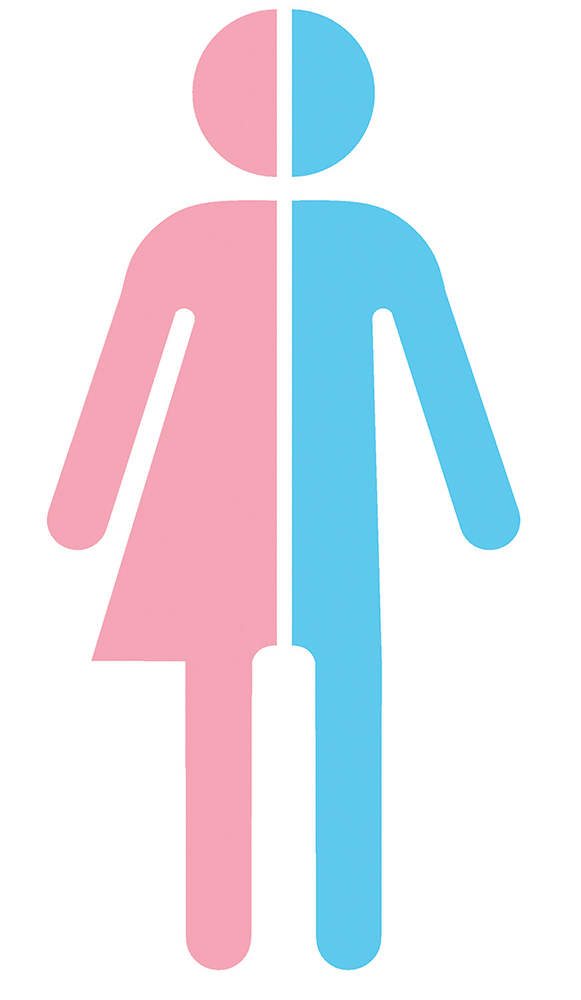 As schools across the country grapple with restroom policies while serving ­transgender students, two schools in Virginia and Michigan are trying a different tack. John M. Gandy Elementary School, scheduled to open for the 2024-2025 school year in Ashland, Va., and Charles Hackley Middle School, planned for January 2024 in Muskegon, Mich., will have only gender-­neutral restrooms, with fully enclosed stalls and a common sink area. Some other Virginia schools are also planning gender-neutral restrooms, and in California’s Long Beach Unified School District, new schools are required to include them. But while most schools with such facilities offer gender-­neutral restrooms in addition to gendered, multi-stall restrooms, Gandy Elementary and Hackley Middle School claim to be among the first to provide gender-neutral restrooms exclusively. —L.D.