In Genesis, we read much about Joseph, the favored son of Jacob and Rachel. We know about the colorful coat gifted to him by his father. We know his jealous brothers sold him into slavery and that he eventually worked for Potiphar, Pharaoh’s captain of the guard.

But we know very little about Potiphar’s wife, who falsely accused Joseph of attempted rape. 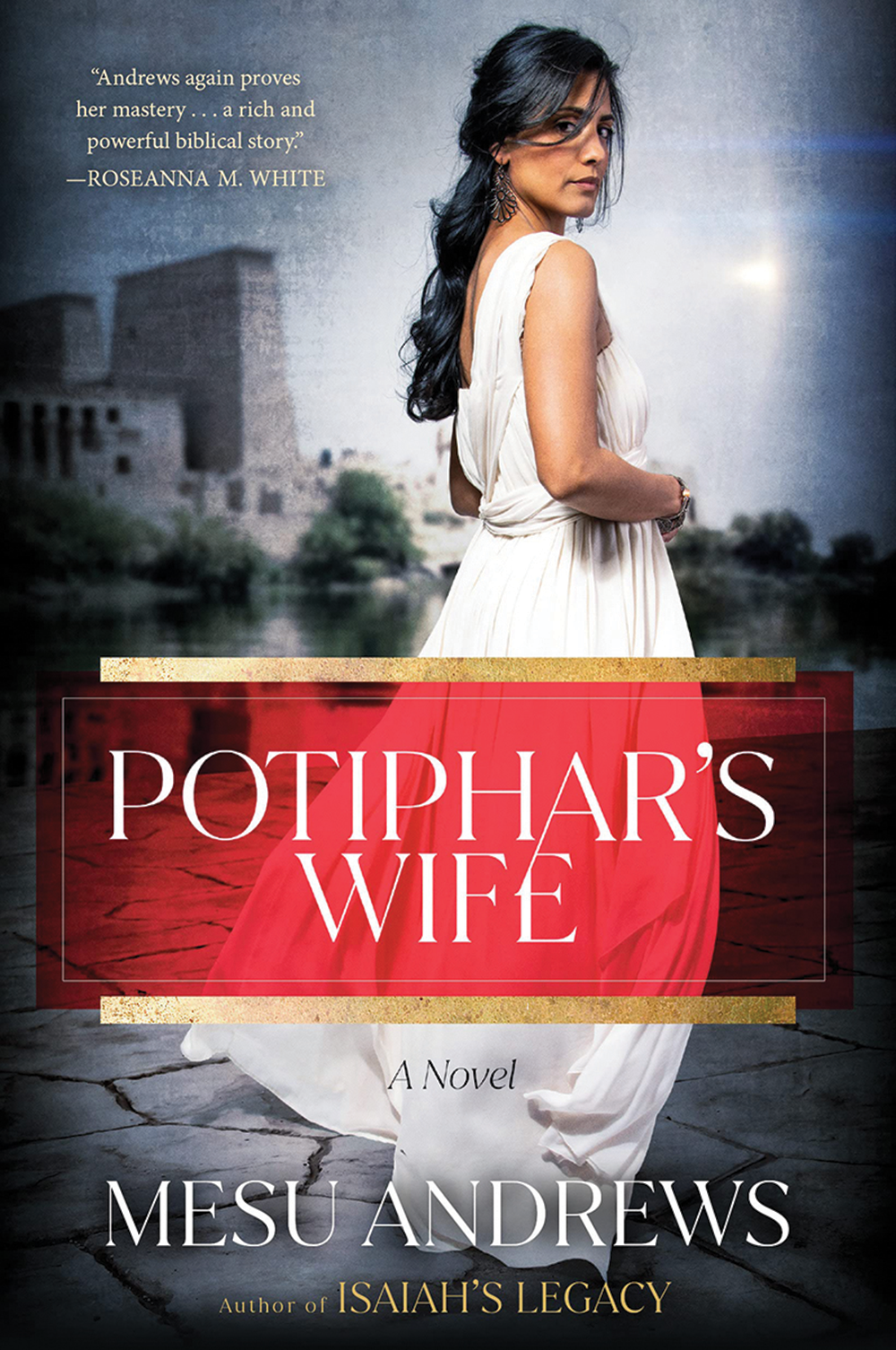 In Potiphar’s Wife (WaterBrook/Multnomah, 2022), Mesu Andrews creates a compelling backstory for the title character. She’s a princess from the isle of Crete. After an earthquake claims her husband’s life, Zuleika ­travels to Egypt to seek financial help to rebuild her beloved island nation. In exchange, she offers to become Pharaoh’s third wife. But he declines, and instead “gifts” her to Potiphar.

After the wedding, Potiphar departs to the battlefield, Egypt’s nobility snubs her, and she becomes increasingly unhappy and isolated.

By the time the pivotal fake-rape scene occurs on page 354, she’s been reduced to a virtual prisoner in Potiphar’s house. It could be easy to feel sorry for her because she is neglected and abused, except she brings much of her troubles on herself. She’s selfish, pouty, and conniving—the ­perfect foil to righteous, trustworthy Joseph. The Bible doesn’t reveal her fate, but Andrews provides a satisfying fictional conclusion. 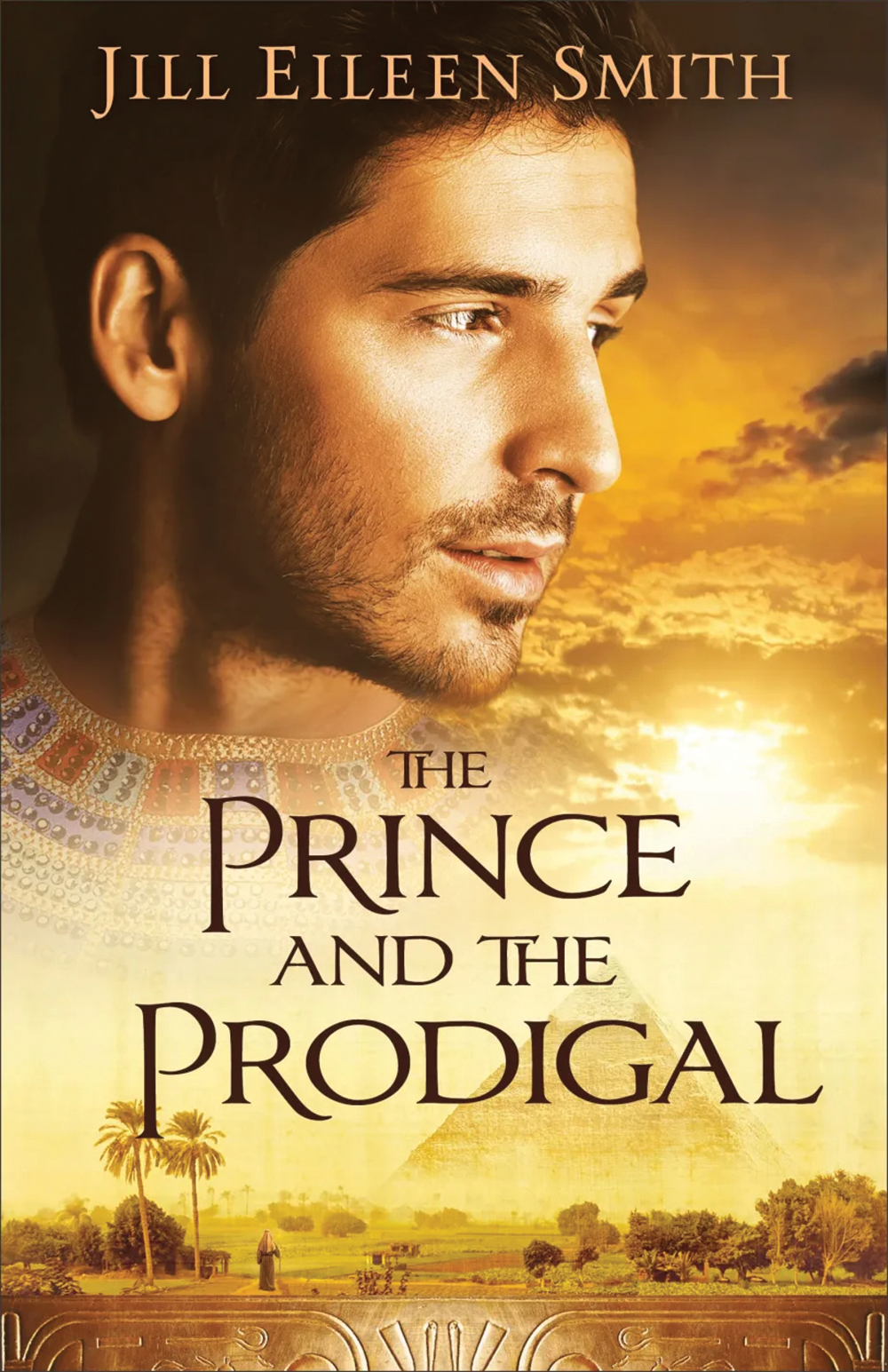 Another recent novel featuring Joseph and his half brother Judah is The Prince and the Prodigal (Fleming H. Revell Co., 2022) by Jill Eileen Smith.

Joseph is a natural leading man: handsome, honest, and God-honoring. Judah, fourth son of Jacob and Leah, is the opposite. He’s the brother who ­convinces the rest to sell Joseph to Midianite traders. Then, plagued with guilt, he moves away from his birth family. When he marries and starts his own family, he makes selfish mistakes and suffers dire consequences.

We follow the unfortunate choices Judah and his sons make, most notably the mistreatment of Judah’s daughter-in-law, Tamar. God metes out immediate judgment for their sinfulness.

This novel closely follows Scripture: Joseph’s early relationship with his brothers, his captivity in Egypt, a glimpse of Potiphar’s wife (named Aneksi in this story), his rise in authority under Pharaoh, and the seven years of abundance followed by seven years of famine predicted by Pharaoh’s dreams.

Readers finally see Judah redeem himself when, years later, he faces his brother Joseph, who is now ruler over all of Egypt. When Judah offers to ­suffer Benjamin’s punishment, Joseph reveals himself, and the family is reunited. Joseph’s childhood dream of his brothers bowing down to him comes true.

Sandy reviews Christian fiction and is a development officer on WORLD’s fundraising team. She is a graduate of the World Journalism Institute. She resides near Asheville, N.C.