Edge of the envelope

What do the latest albums by Big Thief, Belle and Sebastian, and Lit have in common? They’re uncommonly fetching examples of their respective genres.

Big Thief plays a free-floating folk-rock/country-rock hybrid—a sound more suggestive of a hydroponic Grateful Dead than of a band rooted in tradition—and Dragon New Warm Mountain I Believe in You is its most ambitious album to date. 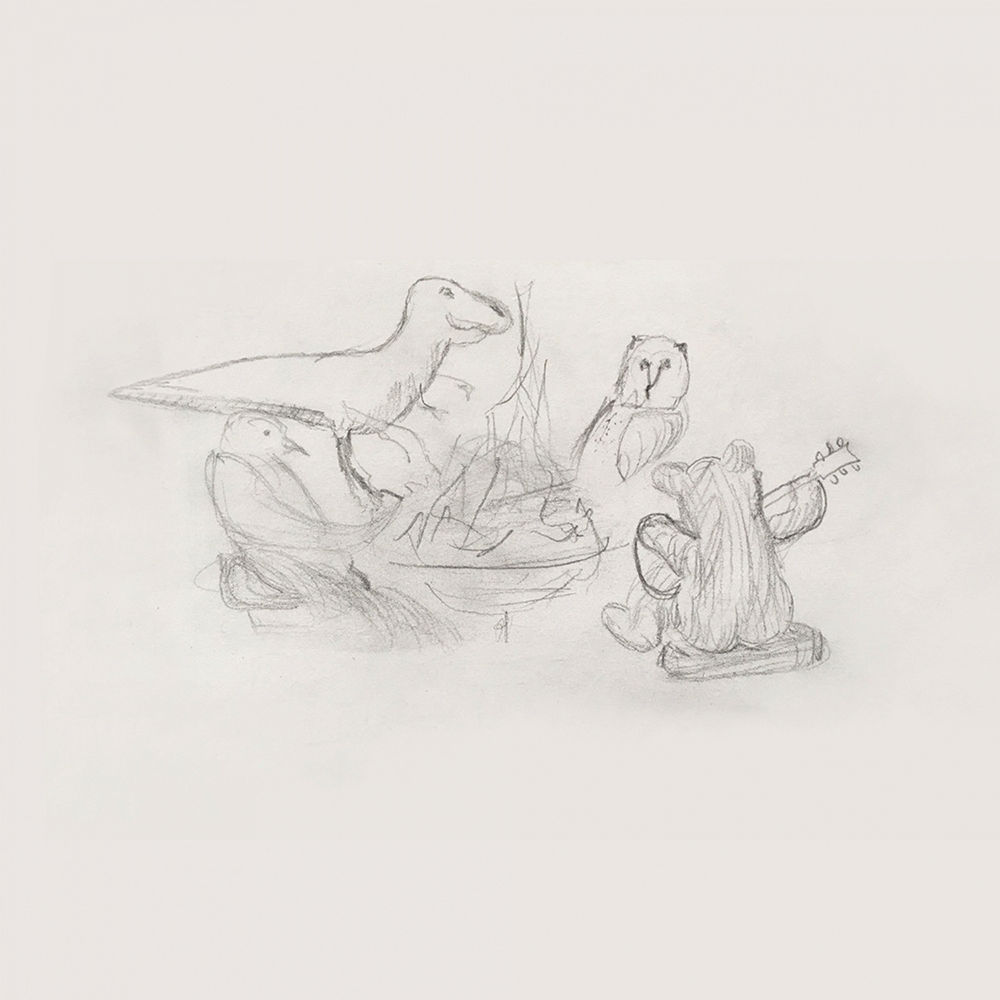 Despite running to 80 minutes, it never bogs down. And for every experiment, there’s a slice of simple, haunted loveliness such as “No Reason,” “Wake Me Up To Drive,” and the Leonard Cohen–esque “Promise Is a Pendulum” keyed to Adrianne Lenker’s Midwest-meets-Appalachia voice.

Belle and Sebastian’s A Bit of Previous doesn’t bog down either. Twenty-six years and 11 albums in, Stuart Murdoch and his fellow purveyors of breezily sophisticated Scot-pop are still adding to their highlights reel.

Among the new additions: “Young and Stupid” (a wistful appreciation of the bliss accompanying ignorance) and “Deathbed of My Dreams” (a melancholy waltz that deserves to become an oft-covered classic).

Compared with the music of Belle and Sebastian and Big Thief, the ’90s pop-punk to which Lit remains wed on Tastes Like Gold feels one-dimensional. But when that dimension’s main ingredient is an unpretentious commitment to the hook, resistance is more or less futile.

Alas, Big Thief’s, Belle and Sebastian’s, and Lit’s latest also have something less salutary in common: one song apiece that in these contentious times will divide more than unite.

In Big Thief’s “12,000 Lines,” Lenker (who considers herself “queer”) pines for her “woman.” In Belle and Sebastian’s “Working Boy in New York City,” Murdoch assures a same-sex-­attracted young man that “God doesn’t care about the way you’re leaning” and that heaven’s gate is “wide.”

And in Lit’s “The Life That I Got,” a certain four-syllable profanity features prominently in the refrain. (Lit’s Jeremy Popoff recently called—as a fan—into The Clay Travis and Buck Sexton Show and, before ringing off, asked the audience to check out Tastes Like Gold, apparently oblivious to the likelihood that gold will be the last taste left by “The Life That I Got” in the average conservative’s mouth.)

Such songs, of course, are nothing new. But as lovely (Big Thief), catchy (Belle and Sebastian), and rousing (Lit) as these lightning-rod songs are, their host albums would be just fine—and probably better—without them.